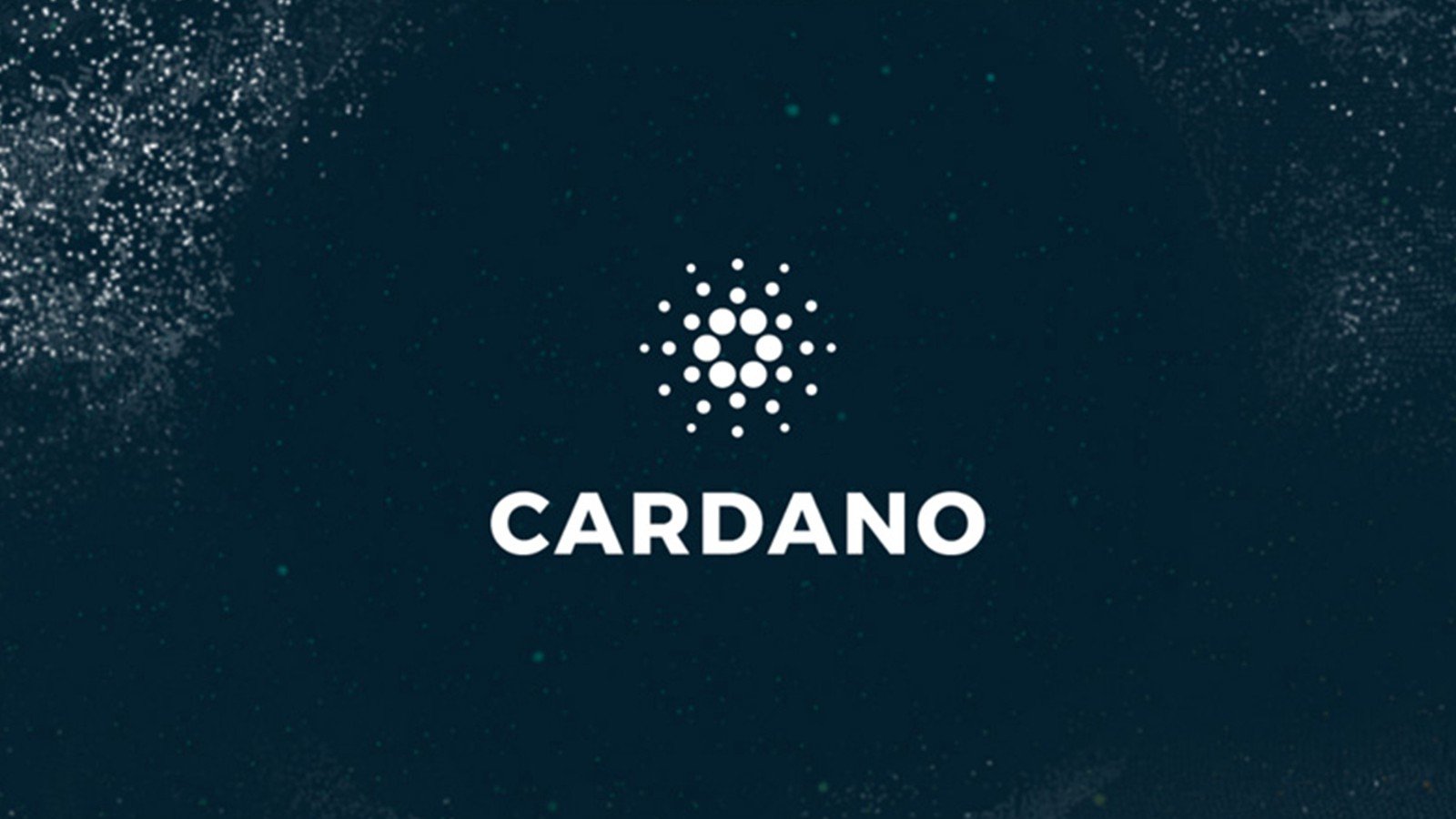 The definition of Wild Card in sports is a team whose influence is unpredictable or whose qualities are uncertain but ends up playing in the post season tournaments based on its record for that season. The term is mostly used in the competitions of NFL, NBA, NHL and NBL. But the same can be applied to a very good cryptocurrency known as Cardano (ADA) which is currently trading at $0.174 with a circulating supply of 25.93 Billion and currently ranked number 7 at coinmarketcap.com. Also to note is that the coin is not minable with a total supply of approximately 31.11 Billion.

So what makes it a Wildcard?

Firstly, the project is run as a non-profit in a manner similar to Stellar (XLM) and Dash (DASH). The non-profit aspect of the project makes it ideal in terms of the team focusing on delivering on the objectives rather than being concerned with the value of the coin in the market and ways of making a profit. This means the team can launch the best of the best platforms that will in turn be transferred to gains in the market. Remember we work best when our focus is not interrupted by ‘outside noise’.

Secondly, Cardano (ADA) is not only a cryptocurrency, but a technological platform that will be capable of running financial applications used by regular guys like you and I, big organizations, corporations and governments from all over the world. The design of the platform is being done in layers to give the system flexibility and ease of maintenance and upgrades through soft forks. Also to mention is the smart contract capability of the ADA platform. When complete, it is sure to give Ripple (XRP) and Ethereum (ETH) a run for their money.

Thirdly and not necessarily the last reason, ADA enjoys an emphatic community in terms of supporting the project and coin. The current Telegram community numbers 16,479 with a strong daily participation rate. Looking at Reddit (60,000) and Twitter (39,000), one can only imagine what an impact the community can make once the platform is ready and using ADA.

In conclusion, the Cardano (ADA) project and coin is one to watch out for as we proceed in 2018.