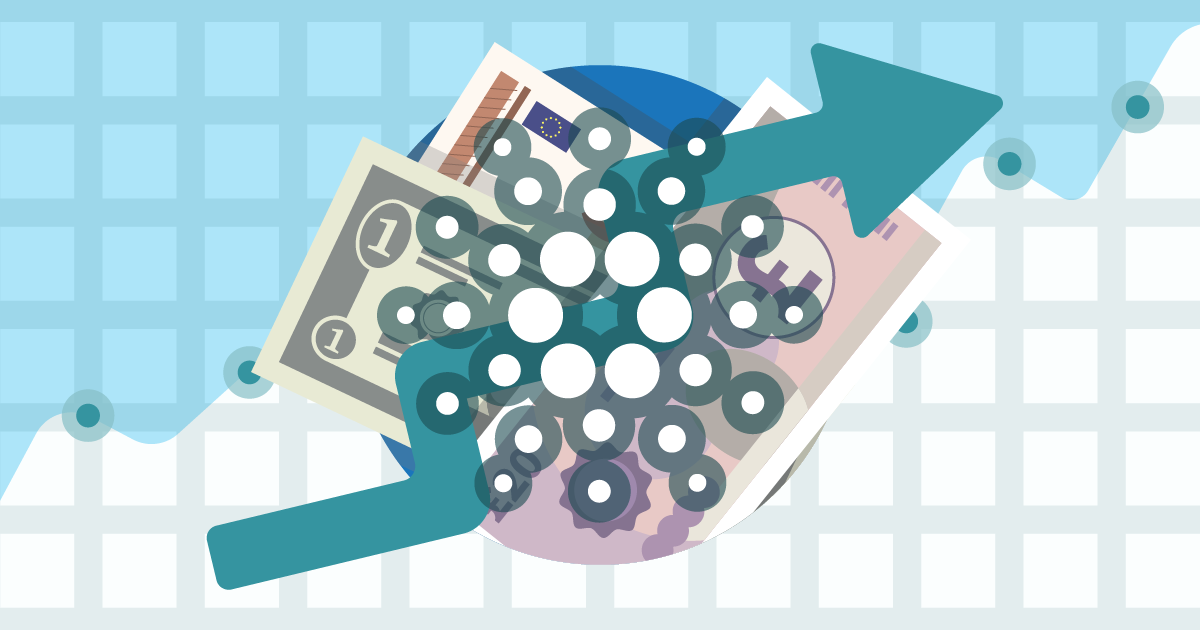 IOHK, the team in charge of the development of Cardano (ADA), just announced the release of Cardano 1.5, satisfying the expectations of the community and the objectives set out in the Cardano roadmap.

In a message published by Maki Mukai in Cardano’s official forum , the IOHK team shared its enthusiasm, highlighting that this is the last step before the implementation of Shelley:

Today we release Cardano 1.5 on the Cardano mainnet. The Cardano 1.5 release is a milestone because it is the last major Cardano release of the Byron development phase, which we have been in since the launch of mainnet.

The progression from Byron to Shelley is fundamental for Cardano since it brings, among other things, the transition to “Ouroboros BFT” with better protection against 51% attacks. They will carry out this Brand new Ouroboros (evolution of the Ouroboros Classic protocol) through a hard fork. This new protocol is key to the future roll-out of “Ouroboros Genesis,” which would mean complete migration to a PoS algorithm.

Another important announcement is the update of Daedalus, the wallet developed by IOHK. The earlier versions of this app are incompatible with Cardano 1.5, so it is imperative that users update to Daedalus 0.13.0 if they want their tokens to be compatible with the post-hardfork blockchain.

They emphasized the importance of downloading the wallet from official sources to avoid phishing attacks. This practice has already affected users in preceding incidents. Two notable examples are the attacks against users of the IOTA wallet and the JAXX wallet.

Other improvements introduced with Cardano 1.5 are oriented to a better performance when rendering lists with a considerable number of transactions, disk space management, UX enhancements, Multilanguage installer and several minor bugs that were fixed.

The community of users and traders welcomed the announcement with optimism. ADA, Cardano’s native cryptocurrency, started a modest bullish trend since early March, rising from 0.04 USD to 0.051 USD today according to Coinpricewatch data. With this, ADA closes the gap that separates it from TRX, fighting harder and harder for the 10th place in the global marketcap.