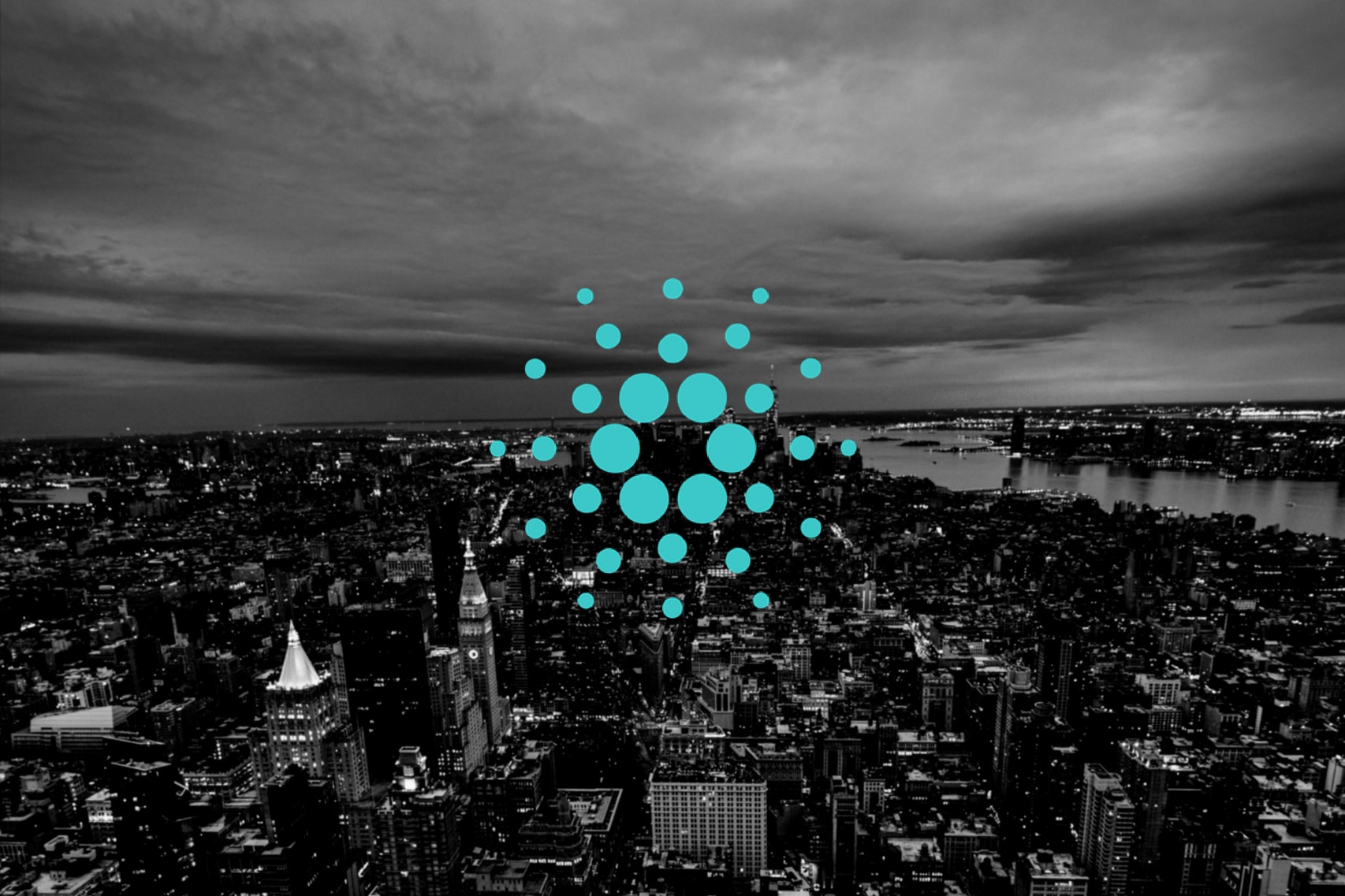 As titled: An Open Letter to the Cardano Community from IOHK and Emurgo – Charles Hoskinson [in lead of IOHK] and Ken Kodama [Emurgo] publicly pointed out the lack of performance coming from the third entity that forms the project: Cardano Foundation.

For starters, Cardano [as a project] split up in three entities: IOHK [responsible for developing core protocols that compos Cardano], Emurgo [building partnerships with developers and instigating projects for the Cardano protocol around the world] and Cardano Foundation [to promote the Cardano protocol, to grow and inform our community and address the needs of the community. These are broad aims and cross demographics and borders].

The structure separated this way to make sure that if one entity fails to function it would not take down the whole crypto-project.

Continuing, in the letter it is highlighted that additionally to leading and informing the community about technology and event developments, the protocol also needs community-led efforts to go passed Bitcoin’s and Ethereum’s decentralization. This effort cannot just rely on technological and scientific innovation but the Foundation’s responsibility – according to the post.

Mr. Hoskinson, in the join letter with Ken Kodoma, believes that the major frustration clouding the project’s ecosystem is coming from the declining activity that Cardano Foundation has brought to the community the last two years.

Dissatisfaction and frustrations about the Foundation’s performance stem primarily from:

1.A lack of strategic vision from the council.

2. The absence of a clear public plan for how the Foundation will spend its funds to benefit the community.

3. The lack of transparency in the Foundation’s operations (for example publication of its board minutes and director remuneration).

4. Material misrepresentations and wrongful statements by the Foundation’s council including a claim that it owned the trademark in Cardano.

5. Lack of financial transparency. As of October, despite several requests the Foundation has still refused to publish the addresses holding its allocation of Ada.

6. The lack of a complete and diverse Foundation council. At its incorporation (September 2016) the council consisted of 4 members, with Michael Parsons as chairman. Ten days after his appointment, a council member (Mr Parsons’ son-in-law, Bruce Milligan) resigned. Instead, Mr Milligan became the general manager of the Foundation. His vacancy on the council, however, was never filled.

7. Lack of any concept of how the millions of dollars committed to the Foundation will benefit the Cardano community.

8. Absence/unawareness of any meaningful internal governance system at the Cardano Foundation.

The two legal entities that are calling for change recommend that the council:

to voluntarily subject itself to the Swiss authorities; for a complete audit of all of the Foundation’s financial transactions and major decisions to be conducted; and for the results to be released to the general public.

Each of the structures are independent which concludes as underlined in the post that Emurgo, IOHK or the community cannot push or force any resignation.