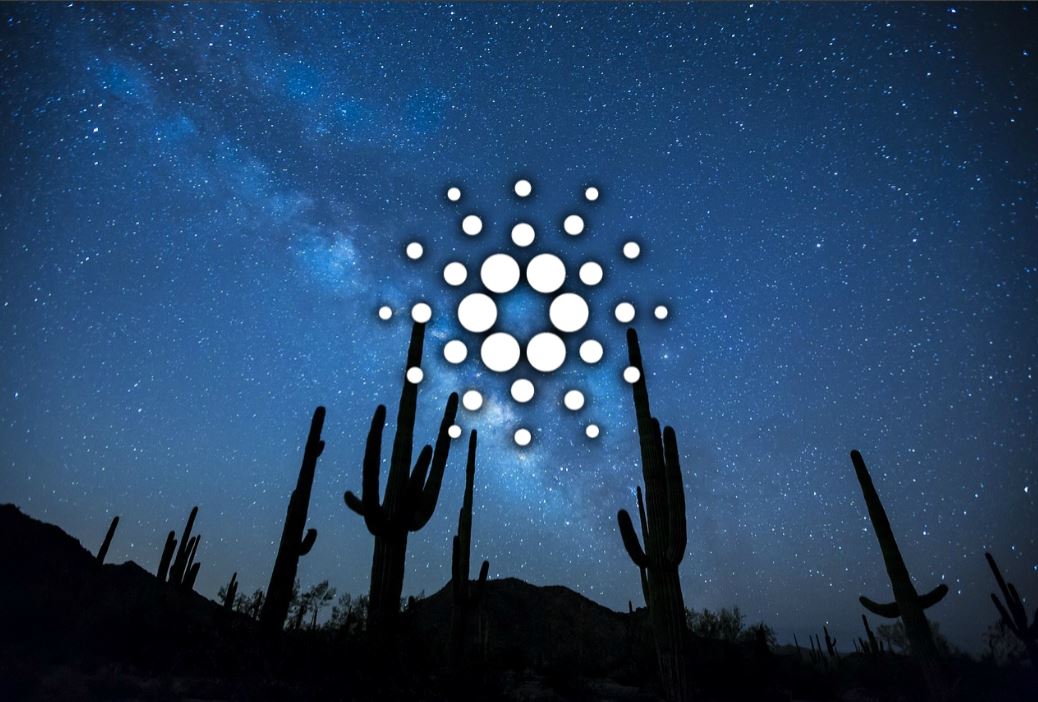 Cardano (ADA) to be Implemented for Advancement in Landownership in Africa

Cardano – its platform is based on decentralized blockchain technology that targets creating a security-oriented ground for developing DApps and smart contracts which gives the opportunity to elaborate transfers in a more secure understanding.

It does strongly chase after finding balance in the middle of the chaotic cloud that privacy, regulation and decentralization create, making it very attractive by all parties that get in touch with the platform. They have built a technology based on peer-reviewed academic research. The programming language for Cardano is written in Haskell, which guarantees accurate mathematical code.

The team that is backing up the idea and working on it is divided into three major firms with all of them having specific responsibilities:

Very recently, according to a release made by the Cardano team – the platform will be headed for improving the developmental conditions in Africa.

One of the major issues that is needed to be dealt with in Africa is landownership. Based on the blog, the platform is planning to prepare-up a virtual blockchain property register which using GPS coordinates will pin-point down land. In the same manner, the owner of the property will be verified and in which case ownership can be transferred very easily and at lower cost.

The movement by Cardano might have it the right time as it is a favorable time for blockchain to arise in Africa. Rwanda has come to accept digital transformation and blockchain technology as they are drafting plans to fix its ledger on to a blockchain system.

The director of African Operations at IOHK – John O’Connor:

“We have started down this road, and now is the time to begin planning trial projects across countries in the African subcontinent. We aim to make Cardano the blockchain used to build land registries and much more.”

“This is a grand ambition and will not be accomplished in a day. Success will be achieved only if public authorities invest in creating the required legal and regulatory environments for these trials.”

For everything to run nice and smooth all have to get together and work as one, including NGO’s, the government and the private side of industries. As mentioned by the director, courses will be run by partnering up with Universities in Greece and Barbados, who will be training the young graduates in Haskell, the programming used to create Cardano. This training will be free and without any obligations.

“This year we will offer our first course in Africa, probably in Ethiopia, and expect the first cohort of Ethiopian developers to be contributing to Cardano code by the end of the year.”