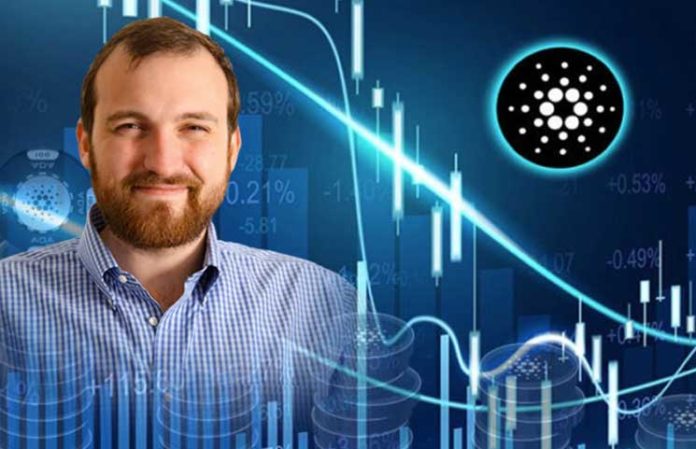 Charles Hoskinson, the mastermind behind Cardano (ADA), conducted a “Surprise AMA,” on October 17th from a hotel in Toronto, in which he talked about several topics related to his popular cryptocurrency and its development.

In spite of the surprise, the community quickly rushed to interact with him, asking several questions and comments in the hope of getting feedback from the leader of IOHK. Hoskinson apologized for the haste and difficulties regarding the relationship with the community, ensuring that the team “will make an announcement, probably in a week or two, about community management, at IOHK.”

From the theoretical point of view, Cardano is one of the most interesting projects of the crypto-verse. Its conceptualization of a blockchain 3.0 has much potential to solve the main problems of the current blockchain (scalability, sustainability, and interoperability), which is why many people have high expectations regarding its development.

Given this situation, while chatting, an unidentified user made a comparison between Cardano and EOS. According to the user, EOS had managed to raise 4 billion dollars, while Cardano, an older and more well-known project “barely” managed to scratch 60 million dollars.

In this regard, Hoskinson commented that the stability of a project, or the ability to succeed, is not necessarily determined by these figures. In fact, Cardano’s development has been characterized by being slow but with very few chances to find any bug:

Hoskinson made a counter-argument, mentioning that Ethereum had barely achieved 18 million and Bitcoin had not obtained any funding; however, their success is undeniable:

Later on, another user asked him if EOS could make use of Cardano’s platform once it is 100% complete and operational. To which Hoskinson responded:

Well, sure. We could fork EOS and attach it to our chain. I don’t think it’s a particularly good idea for people to lose money … but if they want to do it, someone could do it.

Cardano’s team rarely talks about the price trends of their ADA token. Generally, their statements focus on academics or directly on the progress of their roadmap.

EOS has been a blockchain focused on the decentralization of applications, and despite having maintained a very positive community, the errors found, and some recent criticisms have prevented its adoption from growing despite having launched its mainnet.

The complete video can be found below. The link is set to start during the answer to the question related to EOS: