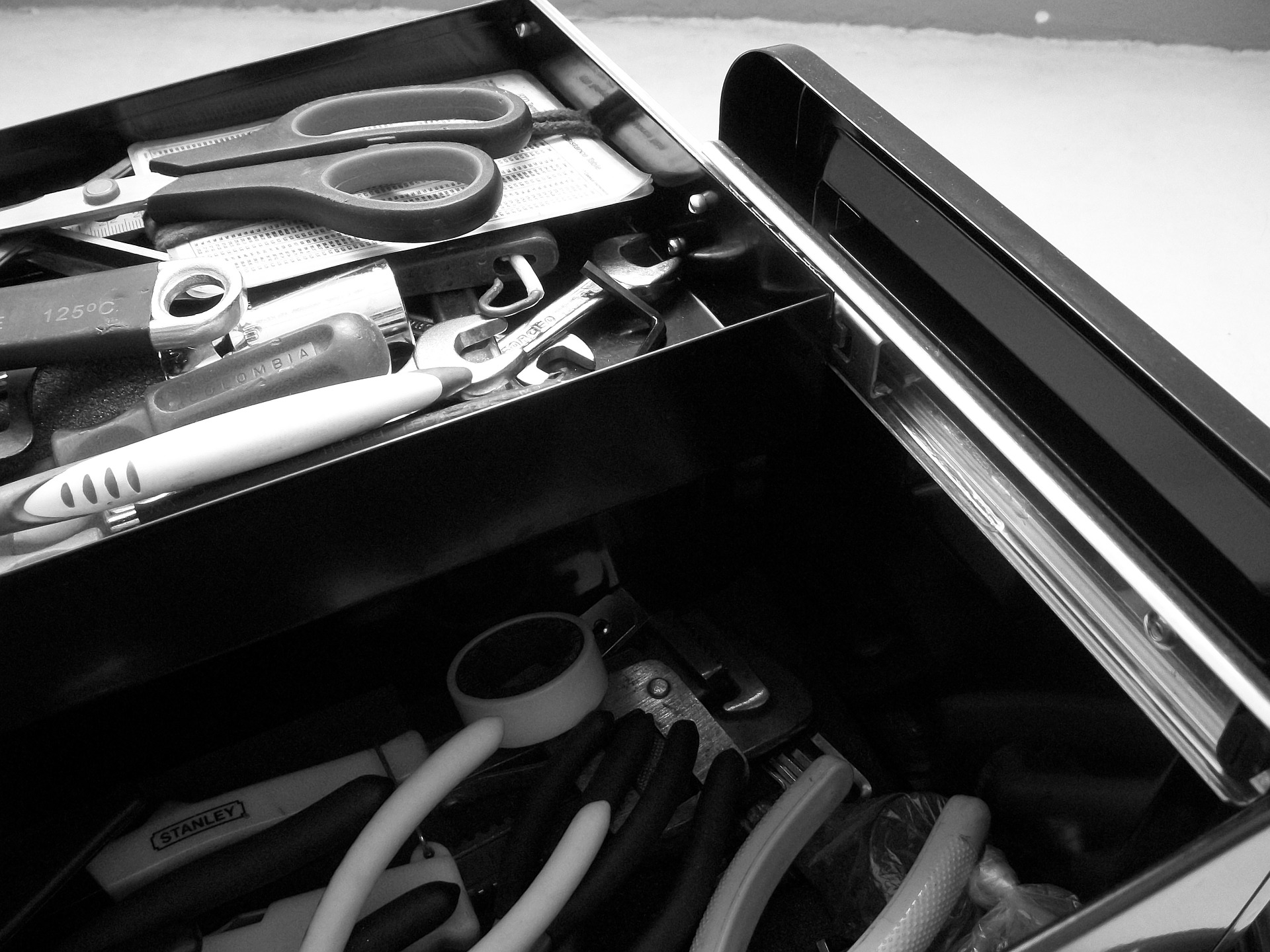 Cardano Rust Project news dominated this week. Charles Hoskinson has been quoted saying he and his team is proud of the project and how it’s kick starting the second year of development.

Generally, Cardano’s core objective is to take on the likes of Ethereum and become a go-to smart contracting platform. However, considering it’s still under the bootstrap era—the Byron Phase, it will take a while before the real value proposition filters to investors through ADA, the platform’s native coin.

Charles Hoskinson has strong believes that the success of Rust Project underpins the team’s objective of making the platform communal and independent. It’s a proof of concept to him and is monumental for the team and Cardano Settlement Layer (CSL) where Ouroboros is core. Byron is the first version of the CSL which is coded from scratch using Haskell programming language.

Because of high stakes involved, Haskell debugging is possible through Formal Verification. Here math dissect the code checking for errors in logic and highlighting them before deployment in smart contracts. Conversely, Rust, which is another programming language, performs exemplary in mobile applications. This is partly why Mozilla uses it.

Now, Cardano Rust Project is a software development kit for the platform’s blockchain. To elaborate, the team describes it as “a toolbox of Cardano’s cryptographic primitives for third-party developers written in the Rust programming language”. Consequently, it has to be open source, “blazingly fast” and compile in platform popular with third party developers. The aim is to open up the Cardano blockchain to a host of third party developers helping fast-track decentralization.

To hasten this, here’s a list of tools available for developers:

Do you think Cardano Rust Project will be successful? Let me know your thoughts!