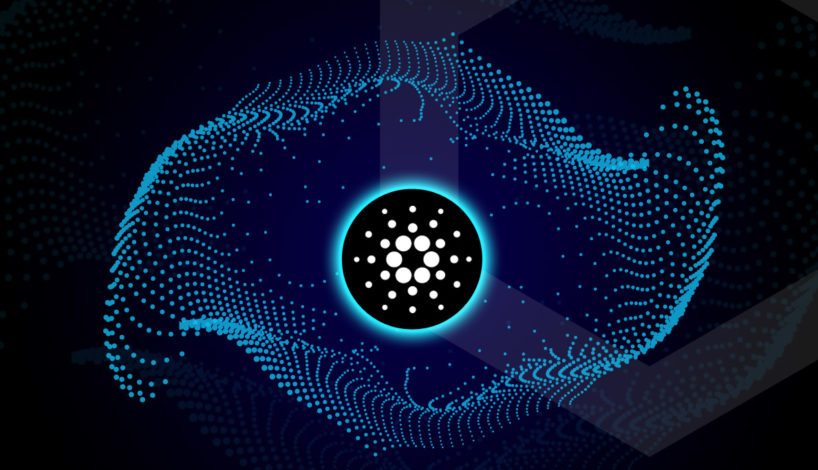 Cardano (ADA) is of the blockchain project driven by research. The fact that the blockchain platform evolved from research and boasts of advanced features than any protocol yet developed, these attest to the scientific philosophical evolution that it claims.

To better make Cardano appear outstanding, Cardano Foundation, the overseer of Cardano invests enormously in research, believing that it will give the blockchain platform the opportunities to stand on the shoulder of giants –scientific researchers and philosophers.

Today, followers of trends in technology see Smart Ledgers as the ‘next big thing’ in technology. This technology evolved from a combination of mutual distributed ledgers known as blockchain: multi-organisational databases. It is used for cryptocurrency since 2009.

Smart Ledger comes with embedded programming and sensing, giving it the advantage to combine semi-intelligent with autonomous transactions.

Although, the report would be made public on Wednesday, 25 July, the research stands as the latest use case on Smart Ledger revealed by the joint research.

The statement states that the report aims at providing “an overview of how and where Smart Ledgers could be used in pensions, and in particular how pension schemes could be administered using such technologies.”

The report shows the way in which Smart Ledgers could serve as a platform for pension arrangement.

Cardano has been investing in technology to better its platform. The idea has researchers as its bedrock.