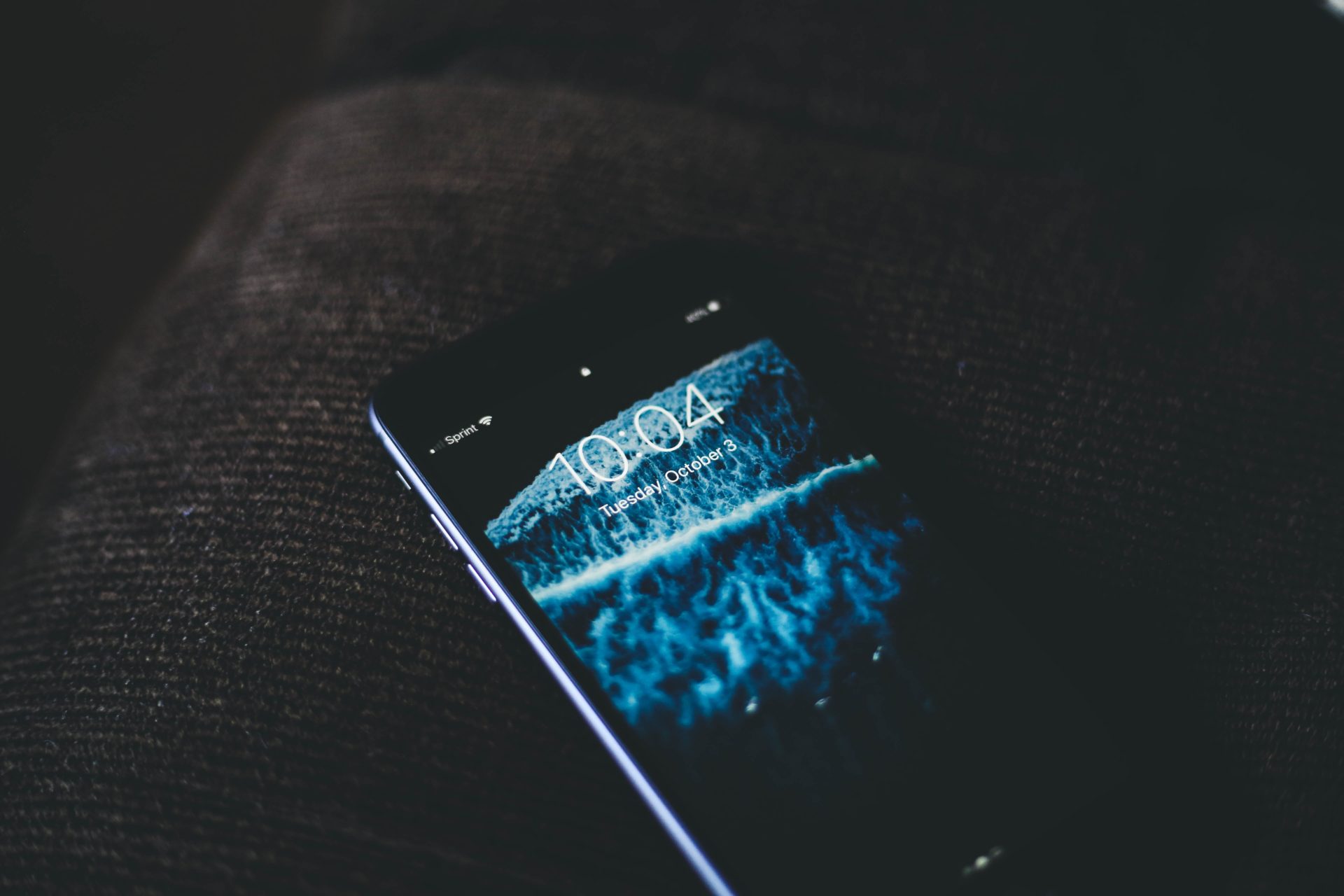 Square Cash Eclipses Venmo In Popularity, But Is It Thanks To Bitcoin?

Many have likened the fintech industry to the nascent cryptosphere, as both of these growing spaces are set on overthrowing legacy systems with more efficient, innovative, and unique solutions. While these two industries are far from identical from a top-down perspective, Square, a fintech startup, has recently begun to blur the lines between crypto and fintech.

This move didn’t come as a surprise to many, as Jack Dorsey, the CEO of Twitter and Square alike, has shown fleeting interests and admiration for cryptocurrencies and their underlying technologies. In the announcement regarding the addition of this feature, Dorsey wrote:

We support Bitcoin because we see it as a long-term path towards greater financial access for all. This is a small step.

This move has seemingly helped the app, albeit not single handly, overtake the download figures posted by its primary competitor, Venmo (Paypal), who has tackled mobile payment processing alongside Cash (Square). According to data from Sensor Tower and Nomura Instinet, relayed by CNBC, Cash has been downloaded 33.5 million times, while Venmo has been downloaded 32.9 million times. This move is a result of Square Cash’s staggering growth rate at nearly three times faster than Venmo.

Dan Dolev, a Nomura Instinet analyst, recently expressed his faith in the service in a recent report, noting that the app could garner $100 million in sales by 2020, “even without deeper active user penetration.”

Prior to a recent announcement, Cash’s aforementioned Bitcoin-related feature was only available in a certain set of U.S. states.

Red, white, and bitcoin. Now you can use Cash App to buy bitcoin in all 50 states. pic.twitter.com/D4fhVRz7WL

But now, individuals all across the US, in all 50 states, can now use the Cash App to buy Bitcoin as they may please.

This feature, along with Cash’s growing dominance in the mobile industry, helped propel the app in popularity, with users stating that they saw the payment solution make an appearance in the top 10 products listed on the Apple App Store. This was backed up by Nomura’s aforementioned report, who noted that Cash was the #1 app in US’ finance category throughout Q2 of 2018.

Although Bitcoin was a welcome addition, it seems that Cash’s rise in popularity cannot be solely attributed to cryptocurrency support, as Dolev alluded to in the following comment:

Nonetheless, Dolev, who is also an executive director at Nomura Instinet, sees the addition of crypto trading as more of a welcome add-on to the service, rather than Cash’s end game.