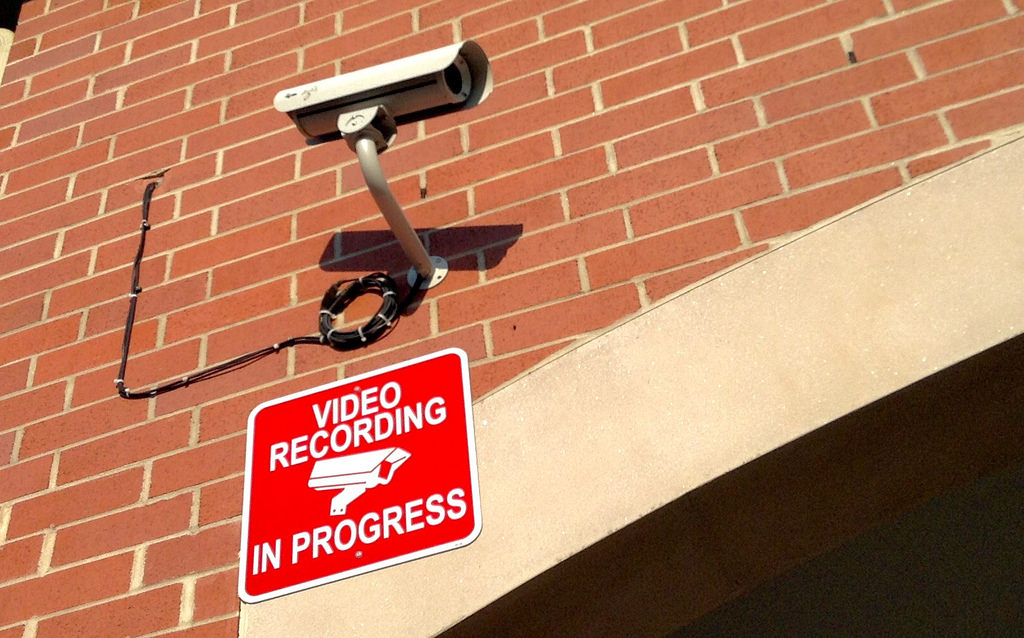 If anything, credit cards have been at the forefront of the cashless trading revolution.  But a new entrant is quickly making their dominance a thing of the past. A UNCTAD report states that mobile money payment will overtake card use in some nations as the technology matures.

China is a trailblazer on the mobile money payments field. Its Alipay and WeChat Pay will move well over 116.7 trillion in 2019. This amount is at least 50 times the gross domestic product of Hong Kong. And the growth has been tremendous. In 2012, Mobile payment was a paltry 4 percent of all transactions in China that were cashless. By 2018, over 85 percent of all payments were mobile.  Cashless payments present to the Chinese an affordable, risk-free, within hand mode of payment, attributes that bank transactions do not have.

Note that, Banks are not as accessible in the rural areas as they are in towns, and the more than $2 billion unbanked especially in the developing world attests to that. Mobile technology and the internet have gone where banks couldn’t. To quantify, China has over 690 million smartphone users, and a whopping 800 million of its citizens have access to the internet.

Read: Trumps Imposes Sanctions Against Banks in Venezuela. The Country Studies Crypto Payments to Fight Back

Chinese tech giants have also fueled the adoption of mobile money payments. They have beautifully blended payment, and social platforms into easy to use intuitive apps that manage the user’s finances as well their social lives. These killer apps coupled with mobile money payments have become necessities to the daily life of the Chinese.

While these tech giants are smiling all the way to the bank, the Chinese banks are not. In 2015, the country’s banks had credit card losses of up to $20 billion, since 28 percent of retail payments were through Tenpay and Alipay.

The High Costs of a Cashless Trading System

As the global cashless system takes root, an impending sense of doom over a loss of privacy is being felt. A cashless system running on a credit card or mobile money payments is heavily policed by the powers that be.

Central banks and their governments, after all, make substantial financial decisions on when to print, regulate or release cash into the economy. Big data from the existing cashless system could in the worst case scenario be used to determine your value to the current consumer system according to your purchasing power.

Halfway across the world, in Venezuela, a different kind of revolution is taking place. Extreme inflation thanks to poor fiscal policies and sanctions from the West has brought a once prosperous economy to its knees.

Venezuelans have had to result to centuries-old barter trade to survive because their Bolivar is dirt poor. Besides barter trade, others are using Bitcoin to buy much-needed necessities and medicine. The BTC to VES  volume is a weekly $8.95 million. The cryptocurrency has become a stable alternative of value, even as their government introduces its own digital currency, the Petro.

This is why we need Bitcoin and Crypto

Bitcoin is a public ledger, but one above centralized control, unlike other cashless trading systems. The global, e-money platform is slightly over ten years old but has yet to suffer a successful hack or any attempted mean to control it. This is mostly thanks to its decentralized nature. Its high reliability means black-outs as those experienced in Venezuela forcing internet outages across the south while crippling bank are unheard off because of its high distribution.

Besides, Bitcoin allows users to forego intermediaries like banks and governments, cutting off censorship meaning it can’t be banned—remember the embarrassing attempt by the U.S. Department of the Treasury’s Office of Foreign Assets Control (OFAC) to censor two Bitcoin addresses? Bitcoin transactions can be likened to cash transactions but without the hassle of a creating jurisdiction-limited bank accounts. All you need to do is send Bitcoins just like you would give away some dollars to foot your bill.

Governments cannot block Bitcoin transactions unless they have the power to shut down the internet. With decentralized trust at the core of its operations, the system has integrity that can be relied on. With Bitcoin as currency, governments like that of Venezuela cannot print money ceaselessly, aiding economic depressions.

As the cashless system sweeps across the planet, the power that will come with wielding the population’s financial data could cause surveillance risks. Cryptocurrencies and blockchain technology are the keys to an open and free cashless future.