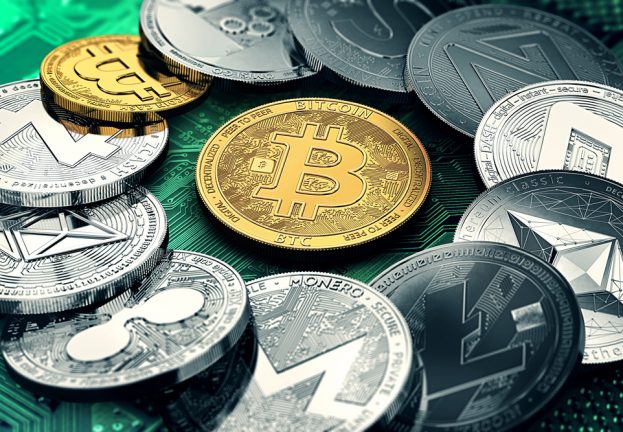 Catch the Next Big Thing Before its Gone – Vechain, Nebulas and ICON

Having experienced and seen the potential of coins from the first row as the values dipped and now are recovering speedy makes one wonder – what could be the next rocketing coin to catch before the train rides away. Many well respected figures and analysts are recommending this time of the year to diversify your portfolio or add even more coins on it as usually the lowest prices are mid Jan – early Feb.

Similar to other services and technologies in the crypto-network and market we are surrounded from, VeChain targets to create a trust-free distributed business ecosystem. As per the moment, It is holding up three products on its network that concentrate on very different markets. Lioaning Academy of Agricultural Sciences has found use of VeChain in the distributed data storage section. For third-party-services, PricewaterhouseCooper currently uses the second product of VeChain products.

The digital currency did make its debut in 2015 that was followed up with the launches of the above mentioned products that make it very attractive as its a rare catch to find a crypto that is delivering services.

VeChain is about to go through a huge rebranding and will be called VeChain Thor Blockchain with its VEN tokens, going to be converted to VET tokens. The team will also roll out a proof-of-authority consensus model to make sure its future developments are completely aligned with the vision of the VeChain foundation.

Another great gainer on Jan 21 [26.30% in the last 24-hours per time of writing] is ICON sitting on the 15th place by market capitalization. The ICON team claims they will be able to build one of the largest networks of this type, as they aim to “hyperconnect the world”. It will take a lot of work to come even close to realizing that vision in a reasonable time frame, however.

Until now, the project has pinpointed down the groups and communities that found liking in the technology. Them being banks, insurance providers, hospitals, universities and other entities that are attracted by the idea of a global decentralized network. The team behind ICON for the moment is concentrating more on the Blockchain ID being one of the main decentralized applications (dApps) despite that there is much to do.

The use cases for the technology provided by ICON should not be underestimated either. Its Blockchain ID project, for example, is entirely based on smart contracts. It could potentially become a global way of authenticating and verifying one’s identity on the internet.

The problems that are targeted by the team and applications that are on the process of being made do target people’s everyday lives. Having real-world applications made will be helping in the subject of entering everyday life’s as solutions clearly, but how excited and welcoming will people be is another matter and time will tell.

Hitters XU [ex-Google employee] back in Jun 2017 has found Nebulas. The cryptocurrency targets to point out the challenges which the blockchain ecosystem and community is facing like self-evolving capability, measure of value and a healthy network development. Its team has created a framework to address the issues including Nebulas Rank (NR), Nebulas Force (NF), Developer Incentive Protocol (DIP, and Proof of Devotion (PoD). 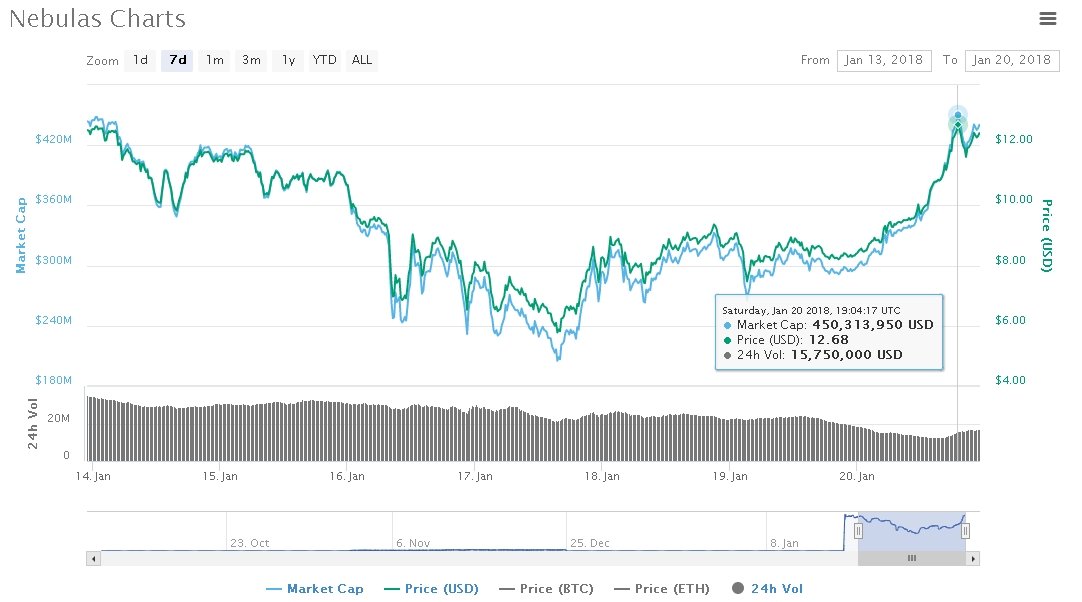 In mid-December 2017, the project held its ICO raising up to $60 million US Dollar. The search engine test net for decentralized applications has been already launched in 2017, and its expected to release the main net Q1 2018.

As the ramp up to the main net being put online, the coin is gaining some major speed. Currently, the nebulas team holds offices all around the world including San Francisco, Beijing, Suzhou, Singapore, and Shanghai.