Why Are Central Banks So Against Bitcoin? 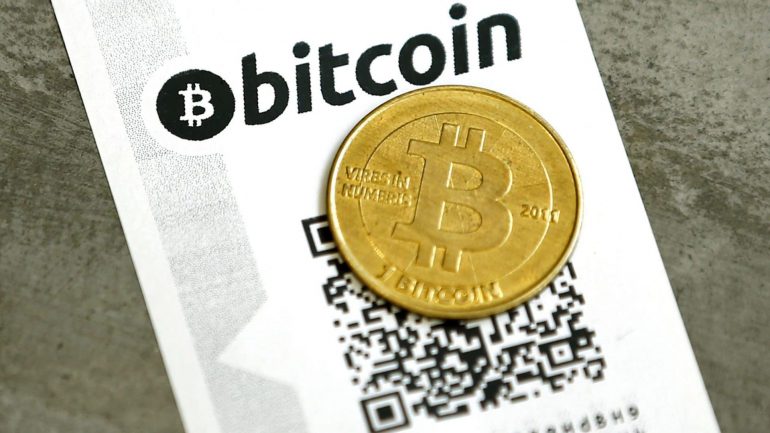 The dominance of Bitcoin in the market is quietly but surely increasing as the currency reached the value of £6119.01 as of today. It is a major topic of discussion between investors and cryptocurrency and blockchain enthusiasts. Although the cryptocurrency has gained a lot of negative feedback from banks and the Wall Street it is still something that is being largely discussed and they’re currently keeping an eye on.

In a note this week, Goldman Sachs advised investors that precious metals such as gold still remain as a relevant asset class in portfolios.

“The use of precious metals is not a historical accident – they are still the best long-term store of value out of the known elements,” the investment bank stated.

These comments have been generated due to the increase of investors and commentators in the media that have dubbed Bitcoin as “digital gold”. This is due to the fact that like gold Bitcoin has a finite supply and its price increase is also sometimes affected due to political issues which makes it perfect to use as an everyday currency.

To argue these commentators Goldman pointed out that digital wallets where people store cryptocurrencies have increased vulnerability of hacking as well as major regulatory risks. Examples include the ban of cryptocurrency exchanges from China as well as the hesitation of governments accepting the cryptocurrency.

Governments and central bankers have a good reason to be wary of such a decentralised currency as Bitcoin. The Bitcoin economic model has achieved what seems impossible to the banks, a currency that does not deflate and is free from government mismanagement.