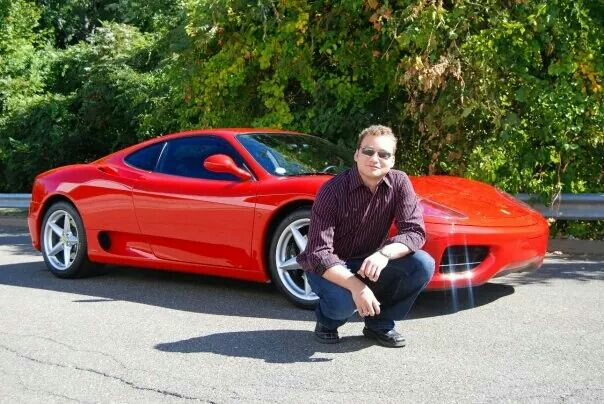 CEO of GAW Miners, Sentenced to 21 Months in Prison

Homero Joshua Garza, CEO of the infamous crypto-related company GAW Miners, was convicted of fraud and sentenced to 21 months in prison by the Hartford Federal Court.

Information published in an article by Hartford Business, says Mr. Garza obtained a substantial reduction of his sentence, which would initially be approximately 20 years. The ruling has not yet been made public, so the court’s analysis is still not available.

Garza pleaded guilty to orchestrating a fraud of more than $9.2 million through a Ponzi scheme promoted through his firm “Genius At Work” or GAW.

GAW Miners, LLC was a company created in 2014 with the purpose of selling crypto mining hardware as well as offering cloud mining services. Subsequently, the company announced the sale of the PayCoin (“XPY”) token which was handled as a Ponzi scheme that resulted in the conviction imposed on Garza.

According to local media, GAW Miners had “guaranteed” investors that the price of PayCoin would have a minimum of at least $20 per token. However, the crypto never exceeded $16, reaching historic highs around $15. Currently the value of the token – which can be traded in BX Thailand and Yobit – is just over $0.012.

“Gaw Miners and associated companies ZenMiner and ZenCloud sold “hashlets” to investors — which were essentially the right to profit from a slice of the companies’ virtual currency mining operation, but prosecutors say they sold more hashlets than they had computing power to cover.”

PayCoin: Not The Crypto They Promised

In addition to promoting a Ponzi scheme, Mr. Garza also committed fraud by irresponsibly guaranteeing a specific gain on an investment in order to obtain funds that would not have been transferred to him, had his company not concealed the risks associated with that investment:

“Gaw also lied to investors about the company purchasing an $8 million stake in ZenMiner and guaranteed a $20 floor price for PayCoin on the basis that the companies had a $100 million reserve at their disposal to keep the price afloat, when they in fact did not, according to authorities.”

Homero Garza faces a conviction with no possibility of further reduction in sentence. After his release in 2021, Mr. Garza will face three years of supervised release and six months of house arrest.