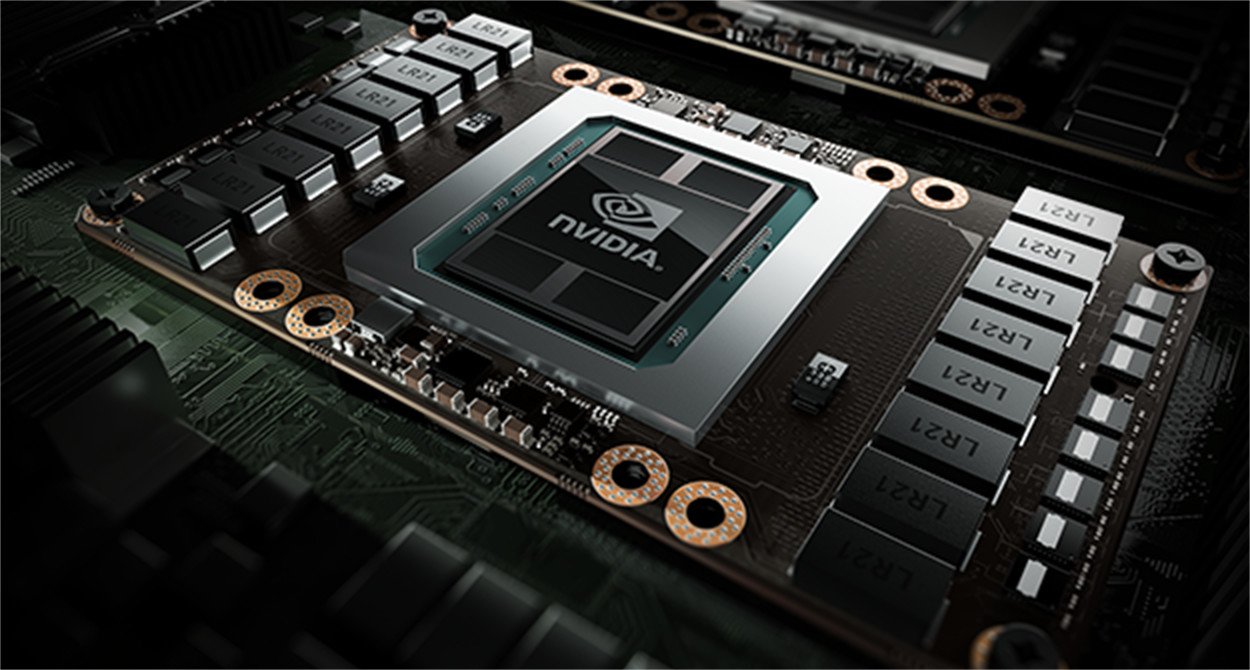 CEO of Nvidia – Cryptos are not going away

Chief executive of graphics card maker Nvidia – Jen-Hsun Huang, that announced his fourth quarter conclusion if 2017. The overall demand beats any forecast for the miners despite that the market segment still a small one.

Speaking with Barron’s in an interview, Huang echoed that sentiment, remarking that “clearly, there’s a lot of talk about crypto.” Indeed, much has been said about demand for the firm’s products (gripes from the gaming community about sky-high prices for GPUs notwithstanding) and the long-term prospects Nvidia faces.

“And crypto was a real part of our business this past quarter, even though small, overall,” the Nvidia CEO said.

The chief also pointed out the benefits of blockchain tech which are beneath cryptocurrencies. Huang said, adding that he sees cryptocurrencies as being as real as any other type of virtual good or video game.

Colette Kress – Nvidia’s chief financial officer, announced that during Thursday market development, it is hard to conclude how much revenue the firm made from the sales.