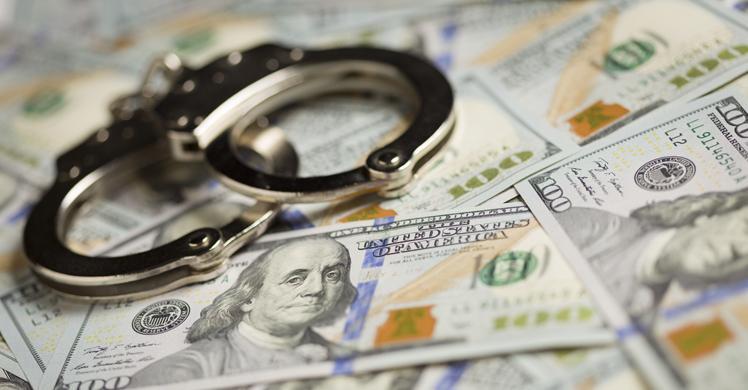 CEO of Coinflux Exchange Accused of Fraud and Money Laundering

Vlad Nistor, CEO of Coinflux, was arrested by local authorities in his native Romania after the United States launched a formal investigation charging him with several crimes against American citizens.

According to local media, Ziar de Cluj report, in a loose translation, MrNistor used other online platforms to scam people via fraudulent sales and get personal information about the victims. Coinflux is not mentioned as a part of the scams:

“Two of these methods were run online via phishing or through various fictitious sale ads  (via Ebay or via online platforms.) For example, Romanians were sending e-mails using instant messaging programs or phone numbers where the user is advised to give confidential data to win certain prizes or was informed that they are necessary due to technical errors that led to loss of original data. A web address containing a clone of the site of a financial or trading institution was indicated in the e-mail.”

Coinflux is one of the most important exchanges in Romania, Mr. Nistor’s country of origin. According to data provided by the platform’s own website, so far more than 201 million Euros worth of cryptocurrencies have been traded in more than 203,000 transactions made by the nearly 20k registered users of the platform. 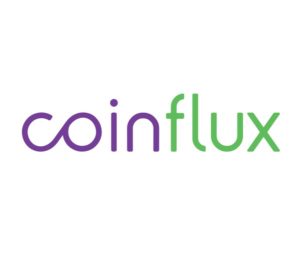 A Short Recount of What Happened

According to local media, the U.S. Justice Department accused Coinflux’s CEO of running a fraud scheme, committing computer fraud, leading an organized crime group and money laundering. Nistor was preemptively detained while awaiting a decision by the Bucharest Court of Appeals regarding his extradition.

Shortly after his arrest, the judges of the Bucharest Court of Appeals denied the extradition requested by the United States. Nistor was released under judicial control for a period of 30 days.

Nistor’s arrest affected the proper functioning of the platform. According to an article published on the Exchange’s official blog, Coinflux’s team mentions that due to the procedure under which its CEO is located, operations on the platform were temporarily interrupted:

“Unfortunately, our company’s bank accounts have been frozen, situation which affects the CoinFlux wallets as well. We are doing all possible efforts, along with our legal advisers, to make sure everyone who had money deposited in CoinFlux wallets gets it back.
Another unpleasant consequence of the investigation is the fact that our access to some parts of our platform has been restricted; thus we are unable to send this announcement through the usual communication channels: e-mail and website. Our expectation is that we will gain control back, within the next days.”

Until now it seems that Mr. Nistor’s situation has been clarified; however, there is still some uncertainty regarding the future of the platform. In a post published yesterday, the platform announced that it was taking action with the aim of refunding the funds to the bank accounts of its users.