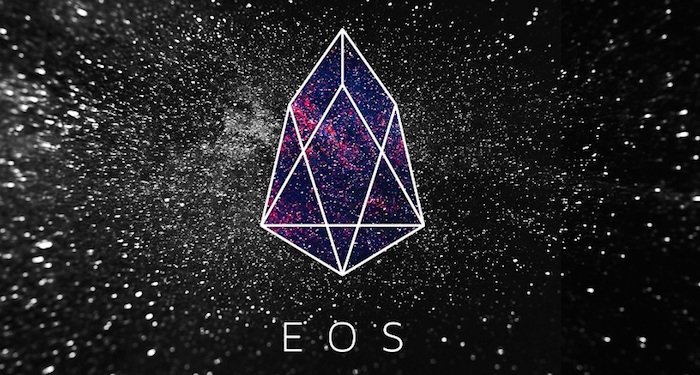 Cryptocurrency authority and Litecoin (LTC) founder Charlie Lee has raised concern over an announcement made by EOS team that they need expert bug finders, two days to their MainNet launch.

The lampoon is coming after Daniel Larimer, Co-founder of Steemit and EOS CTO, publicized that the cryptocurrency project, ahead of the mainNet launch, desires bug finders capable of pointing unique bug that can result in hack or crash, stating afterward that they would be paid $10 thousand.

He said in a tweet: “Help us find critical bugs in #EOSIO before our 1.0 release. $10K for every unique bug that can cause a crash, privilege escalation, or non-deterministic behavior in smart contracts. Offer subject to change, ID required, validity decided at the sole discretion of Block One.”

Lending his voice to the demand, Charlie Lee called the decision “strange” on the ground that EOS just raised $4B from investors, and offered to “only pay $10k for catastrophic bugs 2 day before mainnet launch”.

Charlied Lee said: “Raises $4B, offers to pay only $10k for catastrophic bugs 2 days before mainnet launch. Strange. And quite a few other concerning issues with EOS. See: https://twitter.com/panekkkk/status/1001627755736322048 … This will also be one of the biggest ERC20 token to blockchain launch. Should be an exciting day!”

He furthered by pointing to other issues raised by one Panek, an Ethereum enthusiasts, who also raised doubt on the EOS mainNet slated to be launched June 2.

It is noteworthy that EOS is posing to be a stern competitor to the Ethereum network, the project has raised a revolutionary $4 billion USD from its ICO, which ends June 1.

The ICO, by all indications, is going to be the largest ICO in history, doubling Telegram, which raised $1.7 billion USD.

The only hindrance for EOS now is the security flaws that observers reiterate is a growing concern for the cryptocoin due to incessant “Supernode Attacks” witnessed by different coins day in day out.

The flaws, if not taken care of, could leave the EOS network vulnerable to private data breaches.