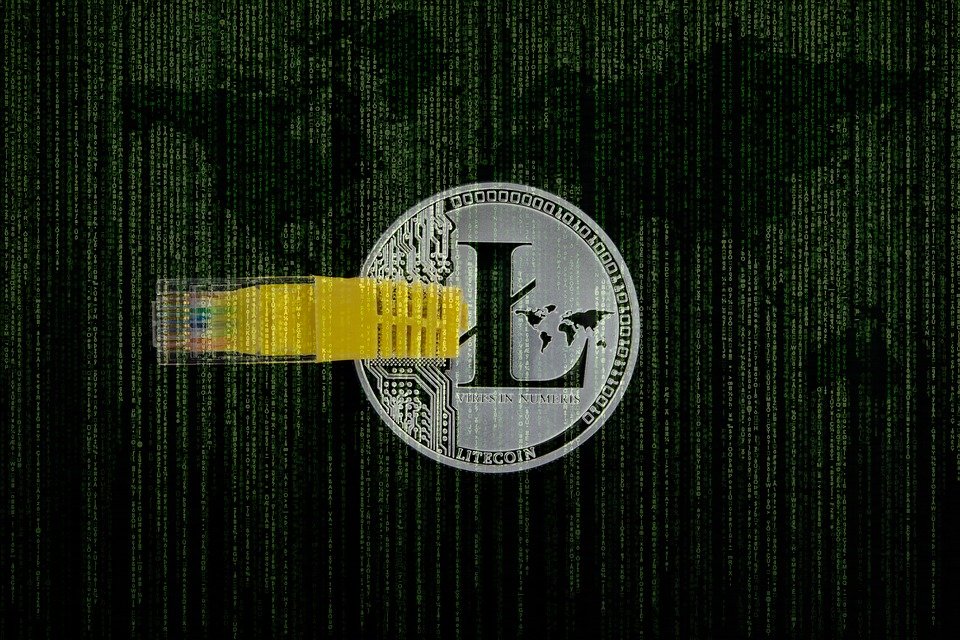 In a recent tweet, Charlie Lee stated that Litecoin is an extremely secure cryptocurrency, discarding the possibility of a 51% attack.

The tweet calms the anguish of many users given the recent wave of attacks on several altcoins as a result of the exploitation of their consensus algorithms.

Recently, Verge (XVG) suffered two 51% attacks as a result of an induced reduction in the difficulty of its mining. Verge uses five consensus algorithms, being Scrypt — the same one used by LTC — one of them.

The hacker’s M.O was to attack only one consensus algorithm instead of all five. They chose Scrypt, something that could have triggered some alarms.

According to Charlie Lee, Litecoin is extremely secure because it is the leading crypto using that precise consensus algorithm.

By his reasoning, having a much higher market cap than the rest of its “sisters,” the costs associated with a hack would be higher than the profits.

He advised relying mostly on the most important crypto of each consensus algorithm as a security measure.

Don't trust PoW coins that are not the dominant coin of their respect proof of work algorithm.

Also, Mr Lee published a series of studies that show how easy it is to carry out 51% of attacks, mainly due to the reduction in energy costs.

However, speaking about Litecoin, Charlie Lee thinks “miners won’t attack and kill their cash chickun,” that is to say, even if they associate themselves, the damage caused by a miners’ attack would considerably reduce their profitability.

Litecoin is 99% dominant in the ecosystem of Scrypt-based PoW altcoins. The amount of resources needed for a hack is hundreds of times higher than its nearest competitor:

Litecoin is 99% dominant in Scrypt PoW. LTC has network hashrate of 301 TH/s. The next largest non-merged-mined Scrypt coin (GAME) only has 2 TH/s. Takes less than 1% of the LTC network to 51% attack other Scypt coins. But miners won't attack Litecoin and kill their cash chikun. pic.twitter.com/kj6r7d9KBr

Other reasons Charlie Lee pointed out for promoting confidence in his altcoin were:

The problem of pool mining has been widely criticized along with the design of ASICS for cryptos with non-ASIC-friendly algorithms such as Litecoin, Ethereum or Monero.

This situation has been resolved in many ways depending on how the proponents deal with the issue:

At this time, Litecoin is quoted at a price of 116$ according to coinmarketcap.com data.