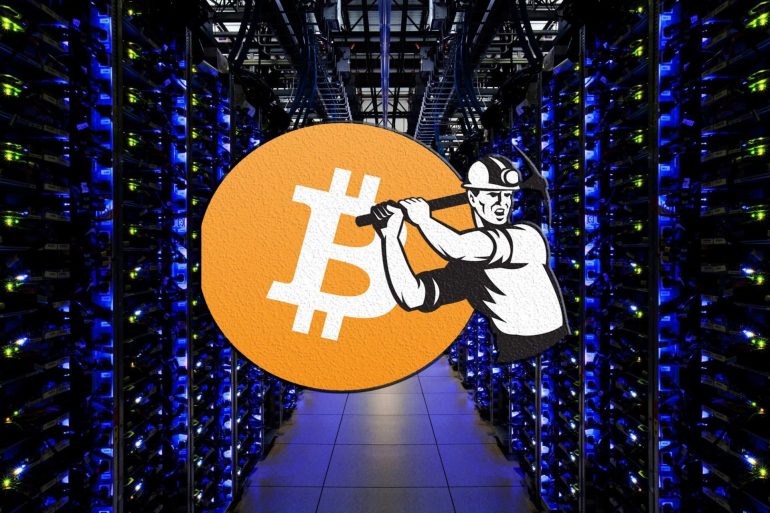 China Ban will not Include Bitcoin Mining: John McAfee Comments

John McAfee – MGTC Chief and cybersecurity claims that China’s regulation towards Bitcoin will not approach mining.

On a twitter post with a picture celebrating his birthday, McAfee with Bitmain co-founder Jihan Wu and BTC cash proponent Roger Ver made the particular disputed report. The event was described by John McAfee as an explaining meeting for him by Wu for China’s plans when it comes to digital currencies.

Jihan Wu enlightening Roger Ver and Myself about China's cryptocurrency intent at my birthday party in Hong Kong. pic.twitter.com/cX4UBUzlZ4

One reader did ask very upfront about a subject that is going on since the rumors about the ban regulation’s have come out: Will China Shut down BTC mining? – and McAfee did reply very forward: “They are not” – adding later on that WU – “knows and is more connected than me or you” that is why listening and learning from him is worth the time.

This is in contrary with the rumors and reports that are spreading out stating that China’s decision will not stop only with the exchanges. To start off, information on a document was declaring that the Chinese Gov will be blocking access to website like Bitfinex, Bithumb including the peer-to-peer trading platforms like LocalBitcoins despite that the paper was unverified it went through at least a Bitcoin core developer Samson Mow which is a sign of truth-strengthening.

This was followed by a closed-door meeting that took place on Friday as stated by Wall Street Journal – in which Chinese official and regulators did communicate about the over-the-counter bitcoin trading should not be allowed. The same information source did state that a mining industry insider did comment on the matter declaring that China could be planning to terminate mining companies and pools which would count 65% of the total network.

Amid the Bitcoin mining discussion McAfee did add that he is indeed a holder of Bitcoin Cash [BCH] and it should not be ignored, while asked if he support SegWit2x he replied: