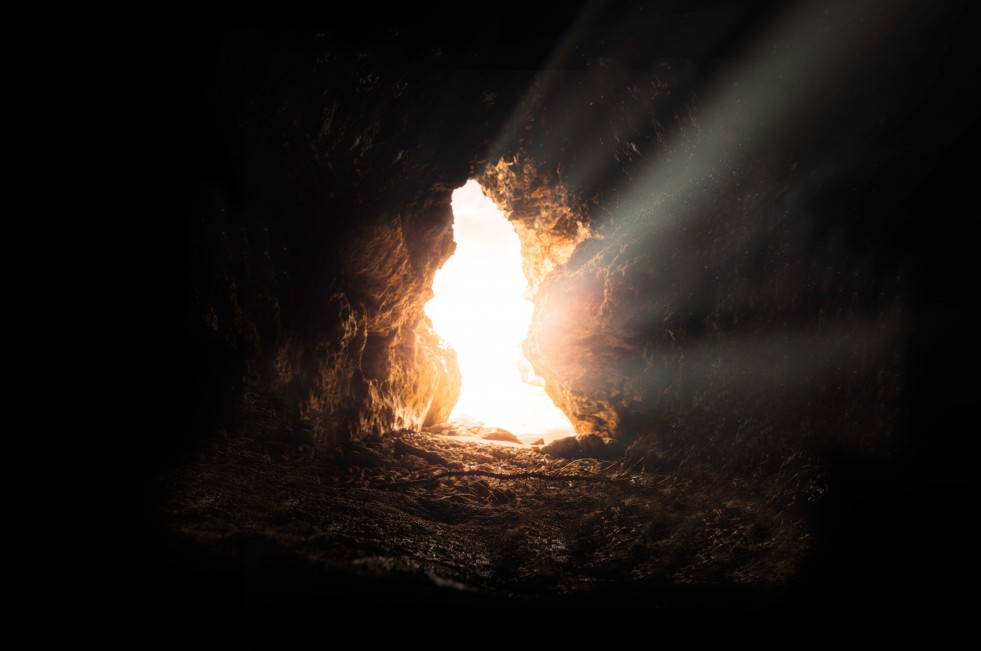 Over the years, a number of zealots for the crypto ecosystem have made ambitious price predictions. Presidential candidate hopeful John McAfee, who founded the cybersecurity company that shares his surname, once told CoinTelegraph among other outlets that $1,000,000 for each Bitcoin (BTC) is just a “conservative bet.” He attributed his call to the potential the U.S. dollar has to collapse, along with the growth of the crypto ecosystem.

On the (somewhat) lower end, we’ve had people like Tim Draper remark that $250,000 isn’t out of the realm of possibility, citing global adoption as a positive catalyst. But, these two forecasts are just the tip of the iceberg when it comes to industry insiders making a tad crazy calls.

According to an exclusive report from 8BTC, a crypto-centric news portal based in Asia, a leading kingpin/tycoon in China’s mining industry is decidedly bullish on the prospects of Bitcoin. In a WeChat comment obtained by the outlet, Zhu, the co-founder of Poolin (currently has 11% of Bitcoin’s hashrate), told those reading that there’s a chance that BTC’s next all-time high will be around the 5 million Chinese yuan range. This equates to $740,000 U.S. He added that when the asset pulls back, it will find a bottom in the 500,000 yuan region, 90% lower than the forecasted all-time high.

While this seems absurd, he did admit that when the time comes, his predictions may be quite off. In fact, Zhu commented that his predictions may be off by upwards of 50% to 200%. The Poolin co-founder even noted that if BTC runs, this may be the last time that the asset posts such parabolic gains. The Chinese crypto insider isn’t the only one with such a theory. Angel Versetti, the chief executive of Ambrosus, notedthat while cryptocurrencies currently aren’t in a bubble, they will be once they enter the $10 trillion to $15 trillion range.

Regardless, stepping back, it was made clear that Zhu still sees dramatically higher highs for the flagship cryptocurrency. Yet, it wasn’t made clear when such highs would be established, if at all.

This comes just days after Zhao Dong, one of Zha Fa’s peers, made similar optimistic comments, albeit not as bullish.

Per previous reports from Ethereum World News, Zhao, supposedly one of China’s foremost crypto industry participants, explained that as it stands, the public has avoided paying attention to BTC, thus making it logical to stock up on the cryptocurrency while the general consumer population isn’t FOMOing in. He backed his comment by drawing attention to his long-term beliefs regarding Bitcoin, noting that the so-called “crypto winter” will end in 2020, which will be when Bitcoin begins to run to his target of $50,000 in “summer.”

Zhao isn’t the only one to have touted the merits of buying BTC at current valuations. Josh Rager claimed that after 2019, few in the “general population” might be able to afford an entire BTC. Thus he added that while global household incomes could increase across the board, whether it be due to inflation, better market conditions, etc., the cryptocurrency will be “out of reach for most [to purchase].

Then again, some are adamant that there’s a high likelihood that cryptocurrencies won’t garner more traction than what was seen at 2017’s peak. Dr. Nouriel Roubini of NYU Stern remarked that Bitcoin is only used to be traded speculatively for “other sh*tcoins,” adding that the project is a whole bunch of vaporware.