According to Xinhua News, the group was active on the Internet, with clients from all over the world generating revenues of over $10 billion.

The operation of the security agencies was named “Net Security No.9” and aims to combat cybercrime related operations in Chinese territory.

Xinhua says the operation had some pretty surprising results:

“The network took off more than 20 involved gangs, arrested more than 540 suspects, smashed more than 70 gambling apps and websites, shut down more than 250 online social platform chat groups, and frozen more than 260 million yuan of funds involved in the seizure. A group of servers, computers, mobile phones, bank cards and other items involved.”

“The gambling platform has been in operation for more than eight months, and it has developed more than 8,000 agents at two levels and 330,000 members, involving many countries and regions. Since the platform recharge only accepts virtual currency, the general members will not operate. Therefore, many internal hedge groups of the winning and losing transactions are derived, and the agency funds flow exceeds 10 billion yuan.”

It is important to note that China prohibits the use of cryptos as a substitute for money, and this type of operation is therefore considered illegal. However, the country also has one of the most critical cryptomarkets in the world.

According to Coindance data, most of Bitcoin’s mining power is linked to Chinese companies, along with several significant cryptos such as Tron, Neo, Qtum, and Vechain.

Beyond the betting operations, the network’s M.O. Included a series of faultless operations including Ponzi schemes, Pump and Dump, and pure fraud:

“The dealer behind the game analyzes the gambler bet, manipulates the odds according to the betting ratio, allows a small number of people to win, most people “float,” and the dealer gets the difference and makes a profit. Some of the gambling personnel were deeply involved, resulting in bankruptcy and even illegal crimes such as theft and robbery.”

The FIFA World Cup always attracts a large number of enthusiasts and gamblers. According to Sportytrader, over £236 million is spent on each match on internet gambling. The bets are not just on the winner, but on practically any aspect of a match. 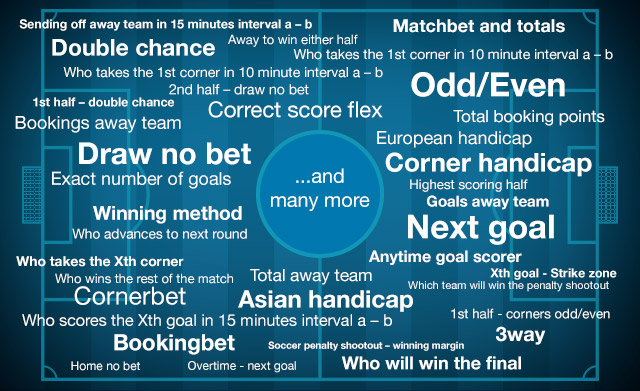