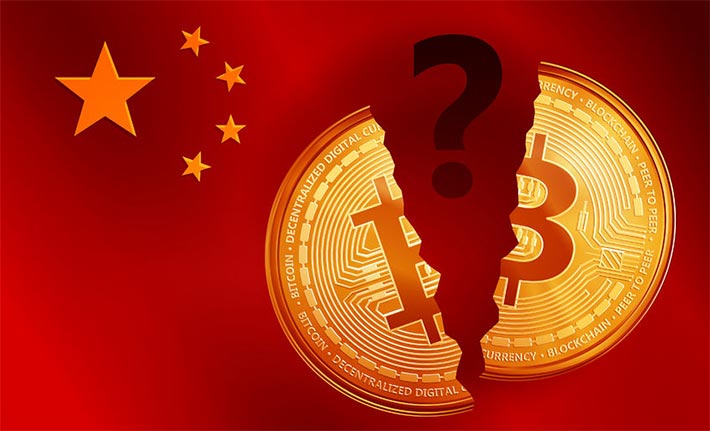 A scientific work published by researchers from Princeton University and Florida International University revealed that China has more than enough possibilities and motives to “kill” Bitcoin or at least to do considerable damage to the blockchain’s stability.

The paper entitled “The Looming Threat of China: An Analysis of Chinese Influence on Bitcoin” elaborates extensively on the love/hate relationship between China and cryptocurrencies. While the government has maintained a restrictive policy against the use of cryptos, mining activity is highly popular in the country.

In fact, it is possible to conclude that anti-bitcoin China is responsible for the generation of most bitcoins, and this is an inherent danger according to the authors of the study.

51% Attack: The Most Popular of All Dangers 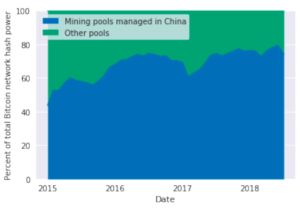 The paper details the ease with which a 51% attack could be carried out given that the Bitcoin mining ecosystem is “heavily centralized.” According to researchers “over 80 percent of Bitcoin mining is performed by six mining pools,” of which five are located in China.

While there is no single pool with the capacity to carry out such an attack on its own, the fact that 74% of the combined mining power is located in China makes it plausible that this attack can be carried out if several pools decide or are forced to ally.

While it is possible that pools may not have any interest in attacking the Bitcoin network, the paper comments that because of ideological, political, economic or strategic reasons, the Chinese government could exert sufficient pressure on those responsible for these pools to carry out activities that harm the network:

“Because managers are responsible for assigning mining jobs and propagating completed blocks, they control the inputs and outputs of their miners, allowing Chinese authorities indirect control over that hash power … If the Chinese government assumed control of domestic hash power, this property would grant them an advantage in selecting blocks for the ledger, which is important for some types of attacks.”

China Has 19 Ways to Kill Bitcoin

Other ways that the Chinese government could use to attack bitcoin as a result of mining range from the pure censorship in which “Chinese mining pools could simply announce that they will not mine on chains containing transactions from their list of censored addresses” to the union of forces to control and completely kill the ecosystem by attacking all its elements (which is known as a Goldfinger attack):

“Because other Bitcoin miners are loosely organized, and China can bring massive resources to bear, the most likely scenario is a death spiral in which China can credibly threaten a Goldfinger attack, and rational miners will be scared off, thus destroying Bitcoin.”

The paper classifies possible attacks from Class 1 to Class 4 and illustrates 19 possible ways to strike the network if the government or the miners have sufficient reasons to do so. 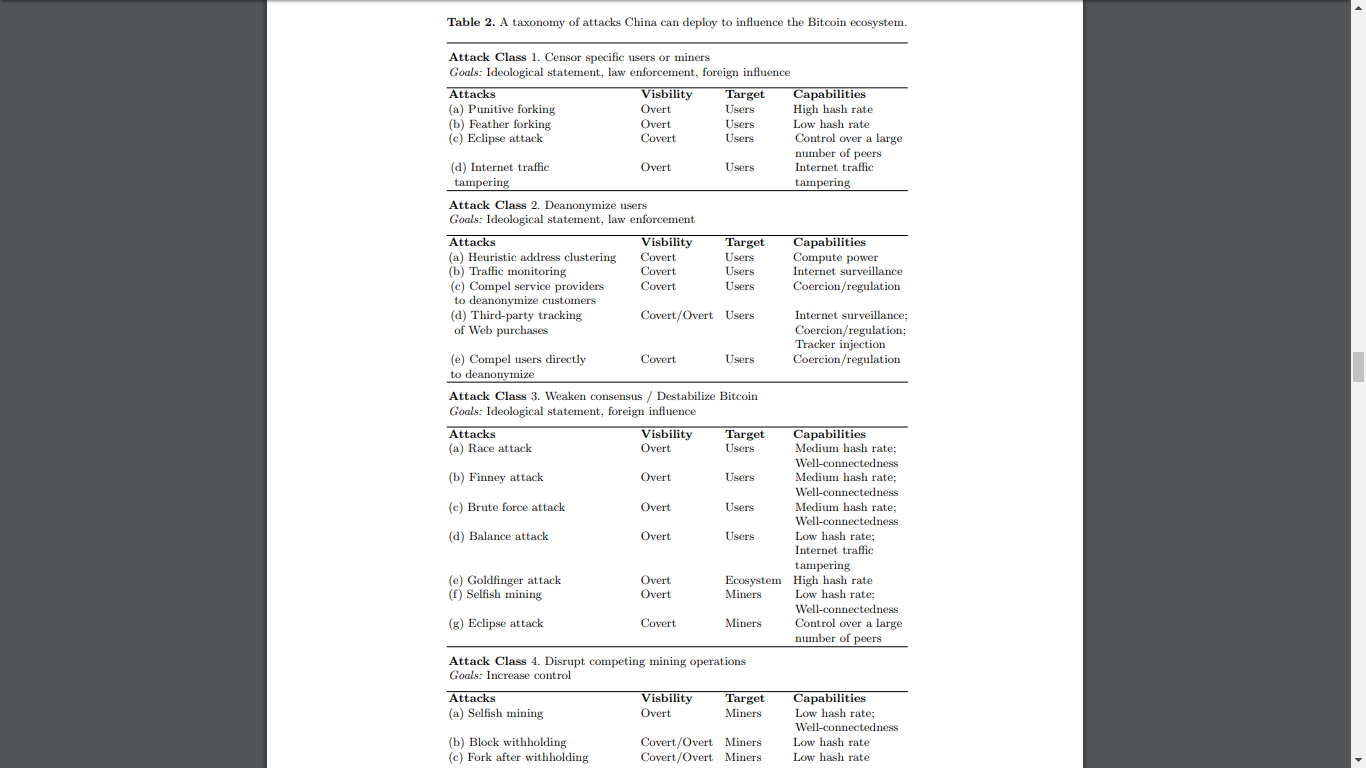 This situation is not unique to Bitcoin. Other cryptocurrencies such as Bitcoin Cash and similar have also been criticized for being excessively centralized.

Even though a review committee has not approved the paper, it is available for community analysis.