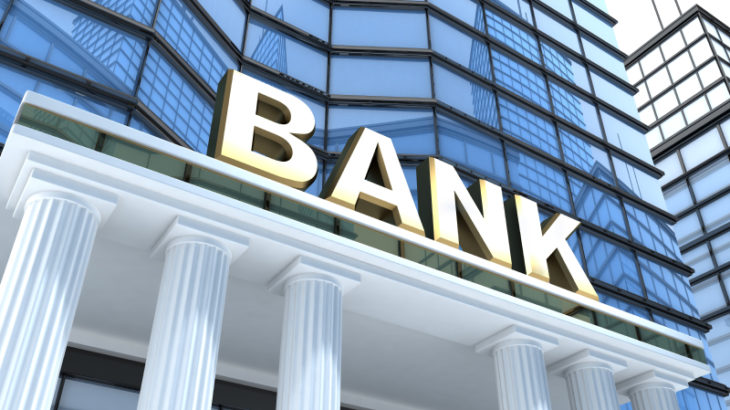 Even that countries around the world are giving a hard time to crypto-traders, investors and coins in general, there are many that do support the technology behind them. One of them is China which is signing various blockchain-related patents being on constant support for growing the tech.

“China has been cracking down on activities using virtual currencies, but blockchain is a quite advanced technology which has been adopted by many countries. So China will definitely not lag behind,” Li Chao, an analyst at Beijing-based consultancy iResearch, told the Global Times on Wednesday.

“Blockchain technology could also ensure a more efficient and safe information-sharing system, and it is expected to reduce the financing costs for micro- to medium-sized en-terprises,” Li said.

Going by the report, on standard it takes up-to two weeks to clear one round of trade financing, however using the revolutionary blockchain technology it could be done in approximately 20 minutes. At the same time costs would lower dramatically as described as noted out by the Vice President of the Transacting Division of Ping an Bank:

“Previously, trade financing costs for micro- to medium-sized enterprises were about 7% to 8%, but the blockchain system could cut the cost to less than 6%.”

Keeping in mind how costly a change of a already-established system can be, Li mentioned that it could be first introduced for users from the Greater Bay.