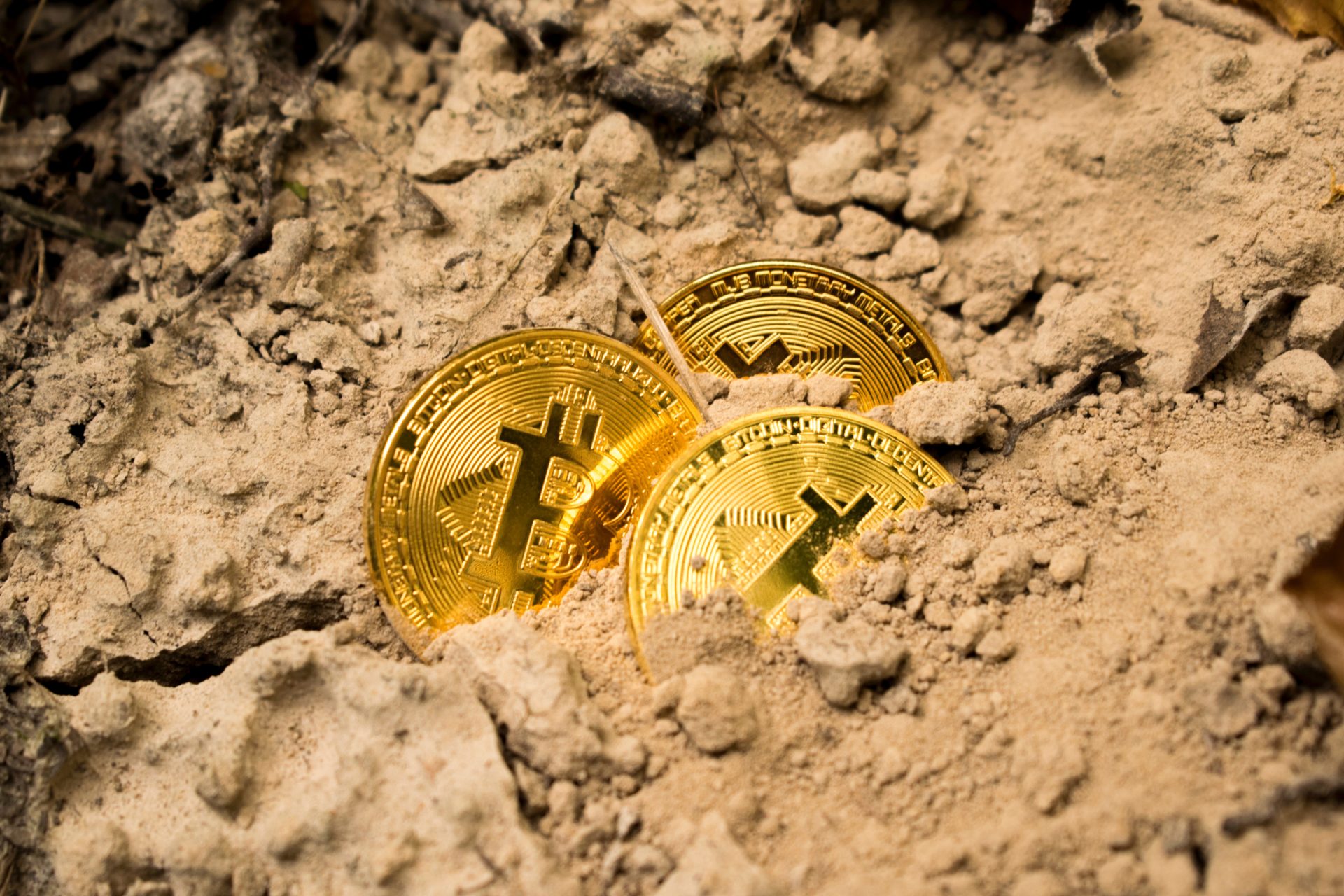 On Monday, April 8, the National development and Reform Commission (NDRC) of China published an updated list of industries that should receive the government’s support, restriction or be eliminated in the near future. Crypto mining is on that list, with an intention to ban this relatively new business industry.

The updated list is under public consultation until May 7.

Mining is harmful for the environment

When crypto mining takes place, computers verify transactions on certain blockchain platforms which, if you look at Bitcoin in particular, allow sending and receiving coins. Mining is mainly done using graphic cards or special type of chips with the whole process requiring to run computers non-stop without switching them off.

This requires huge amounts of electricity, and for this reason the most popular locations for miners are those where electricity fees are low – mostly, northern countries, such as Canada, Iceland, Scandinavia, etc.

However, the major part of miners are located in China, helping the country to support its dominance in this relatively new business area.

But now the NDRC has stated that the mining of digital currencies is a waste of energy and brings pollution, so the suggestion is to ban it in China completely.

All the industries on the aforementioned list are harmful for the environment in the overpopulated China and this is in accordance to the rules introduced in the country in 2005.

Since then, the government has been raising prices for working in the environment harming areas. Even though mining appeared along with Bitcoin around ten years ago, still it is very much energy consuming.

China is the capital of crypto mining

The country has some of the biggest mining pools in the world. Cheap electricity in some of China’s regions allow IT businessmen to make large profits in this industry. There have been quite a lot illegal mining farms too and in autumn last year many of them were spotted and shut down.

Another nail in the “crypto coffin”

Chinese analysts believe that if the new rules are implemented, miners will have to leave the country for more friendly jurisdictions. Some also believe that this might be just another step undertaken by China to kill the crypto industry.

In autumn 2017, the Chinese authorities banned ICOs. This was followed by the prohibition of crypto exchanges. Mining has been allowed until now, but it seems that anti-crypto officials are aiming at eliminating it as well.

This may have a negative effect on the crypto industry, since not all miners are likely to move abroad to continue their work. Scalability of certain networks, including Bitcoin, would significantly drop. As well the BTC price, which now is showing significant gains.

On the other hand, there are always those who are eager to join this area chasing profits that it promises.