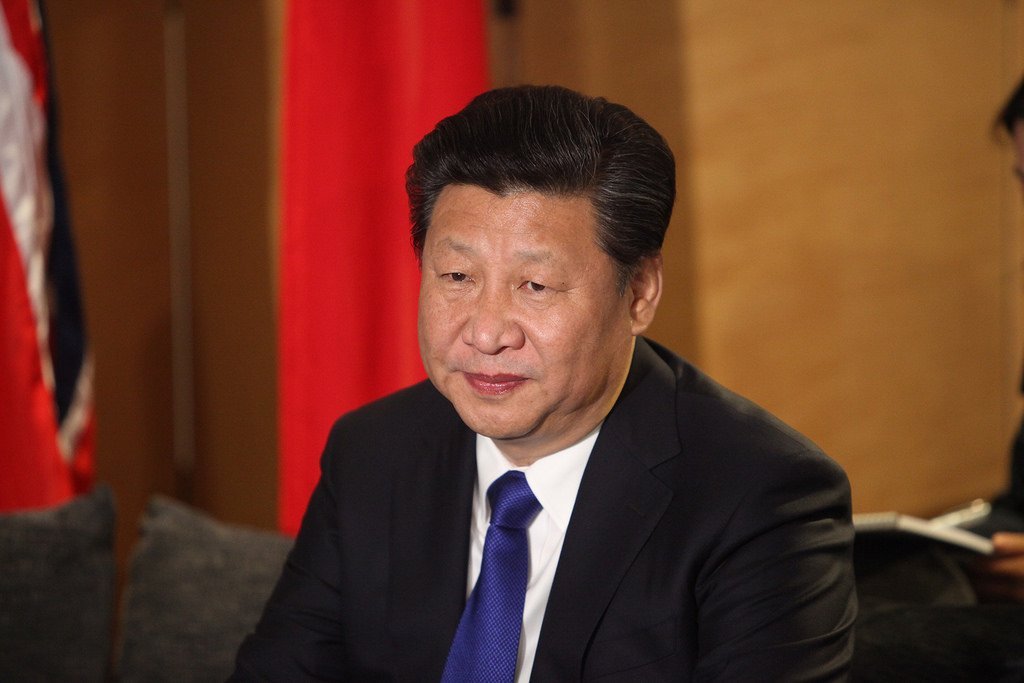 Chinese President, Xi Jinping, has endorsed blockchain technology by calling it a ‘breakthrough’ technology. The Chinese leader commented positively about distributed ledger technology in a speech during this week. China has been embracing the technology behind Bitcoin in many different fields and by a wide range of enterprises.

According to CNBC, Mr. Xi Jinping talked about how the different new technologies that are spreading around the world will change the way in which enterprises evolve.

Xi has also explained that it is very important for China to be a technological leader and become global centre of science and innovation.

China is one of the most important countries in the world working with distributed ledger technology. During 2017, this Asian country was the most active filer of blockchain patent applications, even more than the United States. Different industries are implementing the technology, including the financial world, health care, and governmental offices.

“Since entering the 21st century, global science and technological innovation has entered into an unprecedented period of intensive activity. A new round of scientific and industrial revolution is reconstructing the global innovation map and reshaping the global economic structure.”

There are several enterprises in China that have already implemented blockchain solutions or are trying to do it. We can mention JD.com, one of the most important Chinese e-commerce platforms, which developed a system that allows it to track the supply chain of the meat it sells. In this way, it avoids problems related with bad controls or intoxicated meat.

Even when the country is working with distributed ledger technology, virtual currencies are not having the same treat. Indeed, they have been hardly regulated by the local authorities. One of the hardest measures taken was to completely ban cryptocurrency trading activities and Initial Coin Offerings.

The government did not want to lose control of the market. Additionally, it also tried to fight against illegal activities, including tax evasion, terrorism financing, and many others.

But not everything is lost. There are some comments about the new governor of the People’s Bank of China – the Chinese Central Bank – which say that he may be very friendly towards Bitcoin. And indeed, he called the cryptocurrency ‘inspiring’ or ‘enlightening.’

In the future, the regulations may start to be lifted. If the new governor is able to propose a pro-active policy towards virtual currencies, the regulatory framework may look more favourable for cryptocurrencies.

Although it is very difficult to have a 360 degrees change in policy terms towards digital assets, the presence of an openly Bitcoin supporter could be very positive in the middle and long term for the market to flourish again in one of the most important nations in the world.