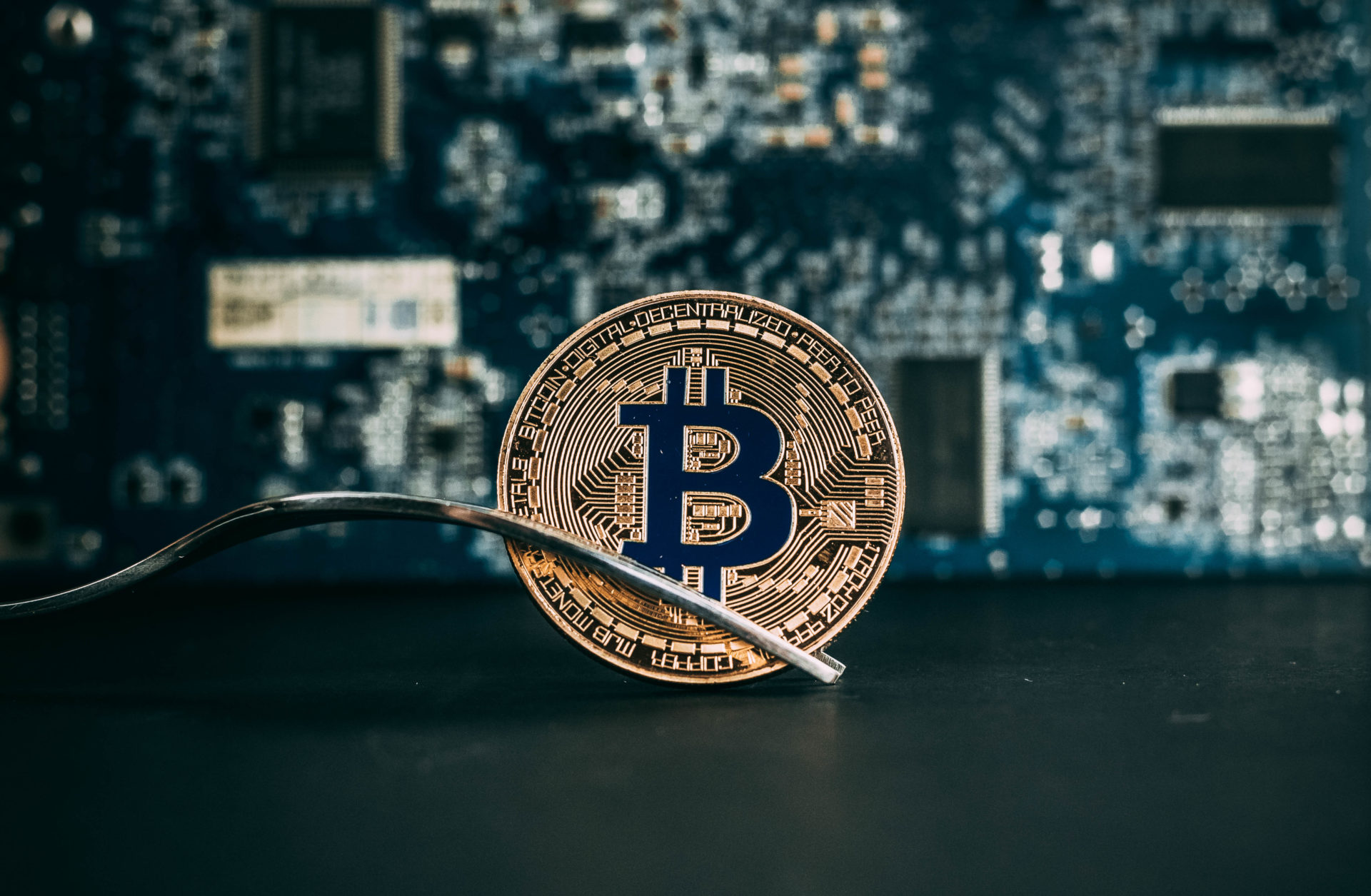 According to a recent report from LegalWeekly, a Chinese cryptocurrency trader has served China-based OkCoin with a lawsuit regarding a Bitcoin Cash (BCH) related dispute.

In accordance with the Chinese news outlet’s article, a trader known only by the pseudonym Feng Bin sued OkCoin on the grounds of the exchange denying his requests to obtain 38.748 Bitcoin Cash from August’s hard fork of the original Bitcoin chain.

LegalWeekly claims that this issue arose at the start of December 2017, when Feng Bin attempted to withdraw the Bitcoin Cash he was entitled to, as a result of his Bitcoin holdings at the time of the heavily-contested fork. While attempting to withdraw from OKCoin, the user reportedly “found that there was no ‘button’ to extract the [BCH] that the platform promised.”

As one does, the trader immediately took up this issue with the exchange’s support team, who told him that the BCH claim time had expired prior to his request for withdrawal, essentially leaving Feng ‘high and dry’. However, the trader pointed out that there was no explicit announcement regarding the expiry of the forked coins, hence the initiation of this legal process. Seeming rightfully outraged, Feng told reporters the following:

“I have been paying attention to the announcement of the OKcoin currency release. In all the announcements, there is no declaration of the deadline for receipt and the removal of the program.”

As it stands, the Chinese investor is currently seeking financial compensation for 38.7 Bitcoin Cash, along with the profits lost as a result of Feng’s lost opportunity to sell Bitcoin Cash at all-time highs. More specifically, the plaintiff is looking for the compensation of approximately 170,000 Yuan, or $24,800 U.S. dollars.

LegalWeekly went on to add that OKCoin has since contested the lawsuit, noting that the plaintiff’s claims were questionable. The exchange points out that the trades conducted by Feng seemed abnormal in 2017’s frothy market conditions, potentially indicating that this was all part of a malicious scheme. The local news source did not indicate the current status of the case, but for now, it still seems to be up in the air.

While OKCoin may be in the clear for now, Coinbase may still be subject to legal issues regarding the Bitcoin Cash fork, as reported by Ethereum World News.

As Coinbase confidentially prepared to launch Bitcoin Cash, the price of the asset saw an abnormal trend upwards, quickly seeing an influx in buying pressure. Upon the official release of BCH support, users began to realize that something shady could be afoot, speculating that Coinbase insiders bought large amounts of Bitcoin Cash prior to the listing.

This theory quickly gained traction throughout the cryptocurrency community, with Brian Armstrong, Coinbase’s CEO, initiating an internal investigation, alongside two established law firms based in the U.S. After a months-long investigation, it was revealed that Coinbase employees were not responsible for the apparent bout of questionable price action.

While the internal investigation was met with no legal backlash, there is still a pending class-action lawsuit against the well-known cryptocurrency platform. Lynda Grant, the lawyer at the head of this case, noted that the lawsuit is still in a procedural phase, with the Coinbase investigation results seemingly having no visible effect on the class at large.