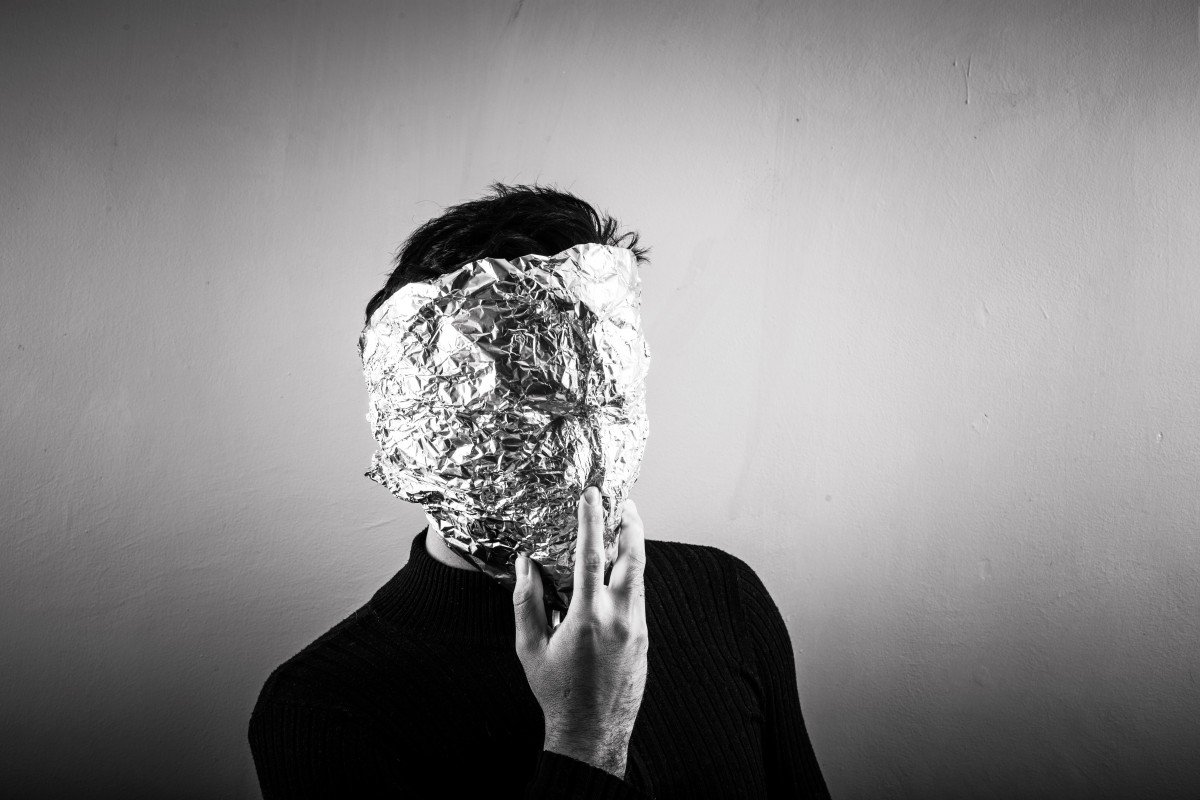 The quest in pursuit of the man behind the pseudonym of Satoshi Nakamoto never ends. Since the birth of Bitcoin, the world’s curiosity about this mysterious character just keeps growing about as much as the increasing value of Mr. Nakamoto’s cryptocurrency.

Many people started to search for information in an attempt to discover who is the enigmatic character, yet no one has been able to find the answer with complete certainty.

A little over a month ago, Daniel Oberhouse, who writes for Motherboard, had the idea of exercising his right to be informed and formally asked the FBI and the CIA to clarify whether they had documents to prove Satoshi Nakamoto’s identity.

According to his words, The FBI did not answered his letter, but after a month, the CIA did reached him:

“My request with the FBI is still open, but a month after I filed my FOIA request with the CIA, I received a terse reply that informed me that “the request has been rejected, with the agency stating that it can neither confirm nor deny the existence of the requested documents.”

This form of response, known as the Glomar Response, is typical of the intelligence agency when it wants to evade liability while avoiding further damage legally. Wikipedia explains the use of the term as follows:

“There are two common situations in which Glomarization is used.

The first is in a national security context, where to reject a request on security grounds would implicitly suggest that the documents or programs that the requester is seeking indeed exist, but to confirm their existence would mandate their disclosure.

The second instance is in the case of privacy, in which a response as to whether a person is or is not mentioned in an entity’s (e.g., law enforcement, mental health facility, etc.) files may have a stigmatizing connotation.

A curious fact is that precisely this form of expression is so traditional in the CIA that its first Tweet made an explicit reference to it:

We can neither confirm nor deny that this is our first tweet.

Will We Ever Know Who Satoshi Nakamoto Is?

Given the characteristics of the response, the fact that it is a matter of national security opens the door to much speculation. The simple point of denying it would not have generated any greater consequence other than the disappointment of the curious.

The CIA’s response only raises uncertainty, although it is understandable that they did so. Previously, there have been many claims of people “discovering” who Satoshi Nakamoto truly is: Dorian Nakamoto, Craig Wright, Ross Ulbrich and some theories that state that Bitcoin is precisely a creation of governments.

The doubt remains, and it seems that only Satoshi Nakamoto can reveal his true identity.