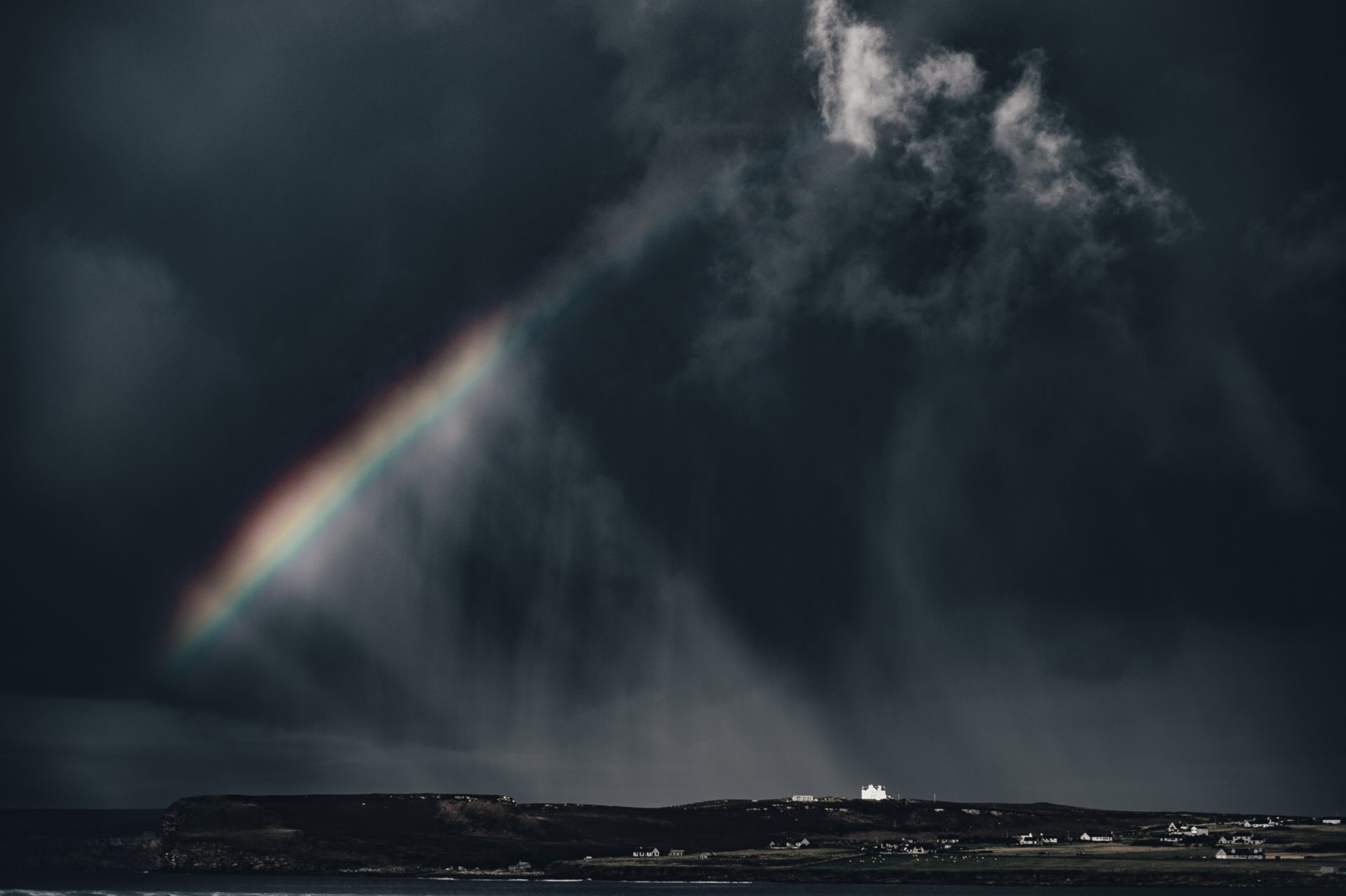 Just days ago, Ethereum World News reported that the CEO of Civic, South African entrepreneur Vinny Lingham, took to CoinTelegraph’s video arm to claim that he expects for the “crypto winter” to ravage on for a few months, noting that “there’s more pain to come.” Lingham explained that he expects for Bitcoin (BTC) to fall under $3,000, before “things get better,” citing his “gut feeling” created by many years in this budding industry.

Days later, the industry insider, who has become a controversial figure in recent months, took to up-and-coming business news outlet Cheddar to talk about his aforementioned prediction, elaborating on his harrowing comment.

Speaking to Cheddar’s hosts, Lingham, who appears on South Africa’s version of reality TV show Shark Tank, noted that the crypto market en-masse is definitely trying to find a bottom, but will likely break to new lows if $3,150 is retested.

Lingham, echoing his own previous comments, then added that “the reality is” that cryptocurrencies will likely trade sideways for “another month or two,” as this market attempts to determine in which direction it wants to head.  He went on to note that sideways trading is actually a net negative for cryptocurrencies, explaining that such price action (or lack thereof) kills industry momentum.

In a post on Twitter, which came after his Cheddar guest appearance, Lingham took to his soapbox to convey more of his comments on this budding market.

The crypto market will rise again, but most likely only when the pain of the recent fall becomes a distant memory. Don’t underestimate the power of psychology in free markets…

The Civic chief noted that eventually, this market will rise again, but only once the “pain of the recent fall” becomes a distant memory, likely hinting that he expects for this industry to remain in a lull for multiple months, if not upwards of a year. He added that investors and pundits shouldn’t underestimate the “power of psychology” in free markets, such as Bitcoin and other cryptocurrencies.

Lingham isn’t the only crypto leader with expectations that not only could Bitcoin fall lower, but that this market downturn could extend longer than others may initially expect.

In a recent Twitter thread, Murad Mahmudov, a Princeton graduate with hopes of opening a crypto hedge fund, noted that Bitcoin at $4,100 was encountering “titanium level” resistance, drawing attention to a “cluster” of sell-side pressure and long-term trend lines that BTC was struggling to break out of. Closing off the thread, which covered market conditions in-depth, Mahmudov, who has quickly become a well-respected crypto commentator, noted that “all in all,” he expects that this bear market could “surprise” us by extending “longer than most expect.”

And just days earlier, while featured on Tone Vays’ Youtube channel, the trader noted that considering Bitcoin’s previous price cycles, there’s a high likelihood that BTC will fall below to $2,400 to reach the $1,800-$2,400 range before truly bottoming. Willy Woo, an independent Australian crypto researcher, somewhat corroborated this sentiment, using his set of proprietary indicators to accentuate that Bitcoin’s short-term fundamentals are lacking. Woo noted that “there’s not a lot of on-chain volumes to fuel a prolonged move [to the upside].”