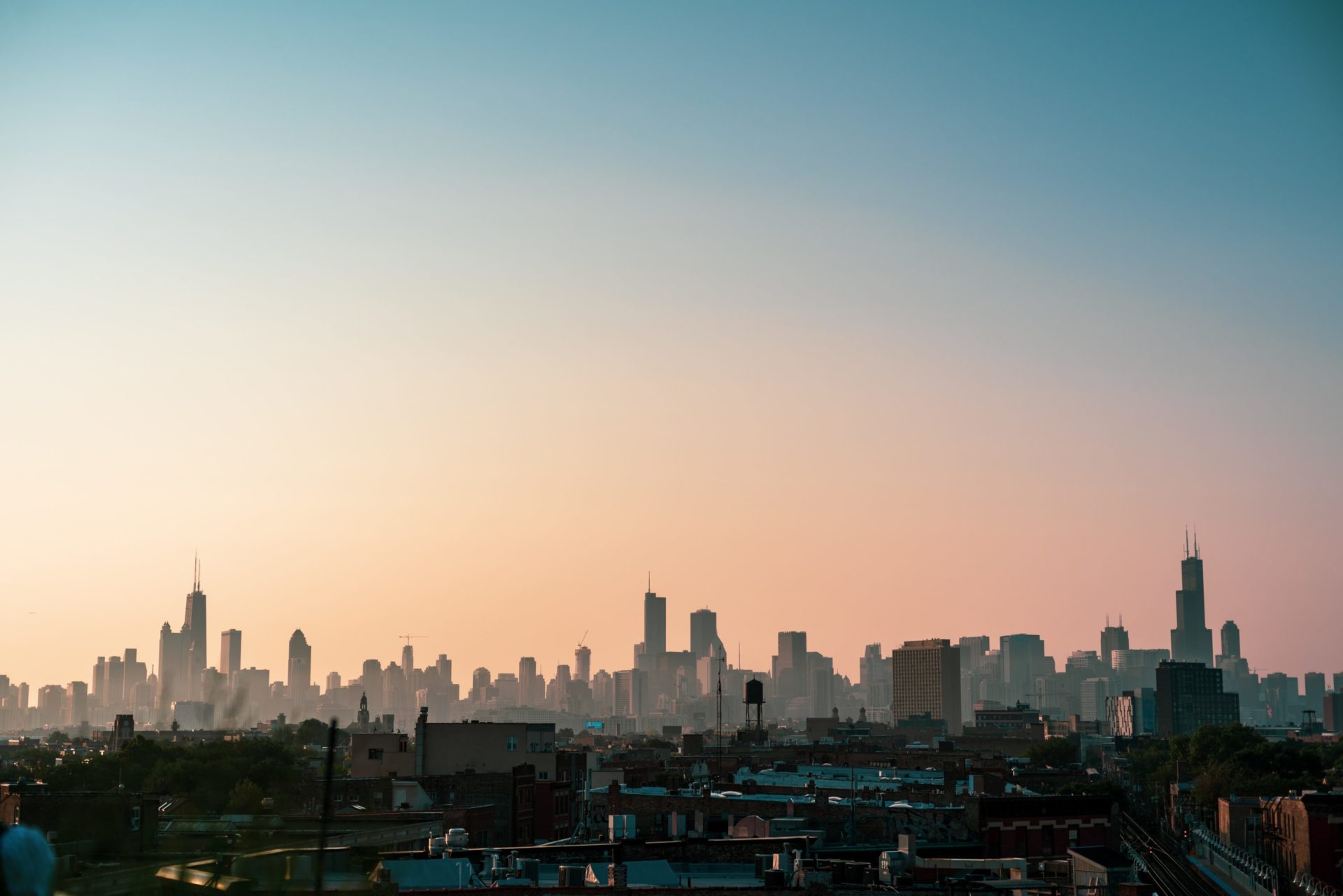 According to a recent report from CoinDesk, Bitcoin futures on the CME — one of the world’s leading derivatives market — saw a stellar June. The Chicago-based platform’s BTC-related vehicles were traded by over 2,960 accounts, most of which are purported to be hedge funds, large investors, institutional players, and cryptocurrency funds/miners.

This massive number of investors utilizing the CME’s Bitcoin amenities — the highest to-date — coincided with a 30% surge in account sign-ups, clearly accentuating that the asset’s recovery to $10,000 is driving investors back into BTC. Year-to-date, the CME has registered 1,000 new accounts to trade Bitcoin futures.

Also, the amount of open interest in the CME’s Bitcoin futures hit 6,069 contracts, amounting to over 30,000 BTC. And the number of clients holding over 5 contracts moved from 46 to 49 over June, implying that bigger investors are starting to trickle back into the cryptocurrency ecosystem.

While it isn’t clear how futures trading has affected the value of Bitcoin, Mike Novogratz has suggested that renewed institutional interest will be a primary catalyst for BTC to head higher, potentially to $20,000 and beyond.

As reported by Ethereum World News, the former Wall Street hedge fund manager on Tuesday explained what he thinks will be a massive boon for Bitcoin in the years to come. This is, of course, institutional involvement. Novogratz told Bloomberg:

“I’m not selling the next time we hit $14,000. The second time we reach that level, [there may be] a move to $20,000. I don’t expect this to happen in the next few weeks: I don’t expect it to the middle or the end of the fourth quarter. But the next wave will come when the institutions — the state of X, Texas Teachers Union, and those guys — come in, and then you will see Bitcoin hit $20,000 and higher.”

Also, TD Ameritrade and supposedly E*Trade, two leading brokers in the U.S., are soon expected to launch spot cryptocurrency trading, which many say will give retail and institutional investors alike a regulated, trusted way to siphon money into Bitcoin. As Novogratz explained:

“You can buy bitcoin on your TD Ameritrade trading account. That’s a big deal because the general population has not signed up and got a Coinbase or Circle wallet yet. We are going to see in the next three to eighteen months more ways to buy bitcoin.”

Whether or not this translates into positive price action isn’t clear just yet. But one thing is for certain: big corporations are eyeing Bitcoin, and seem poised to want to capture demand from a retail audience.