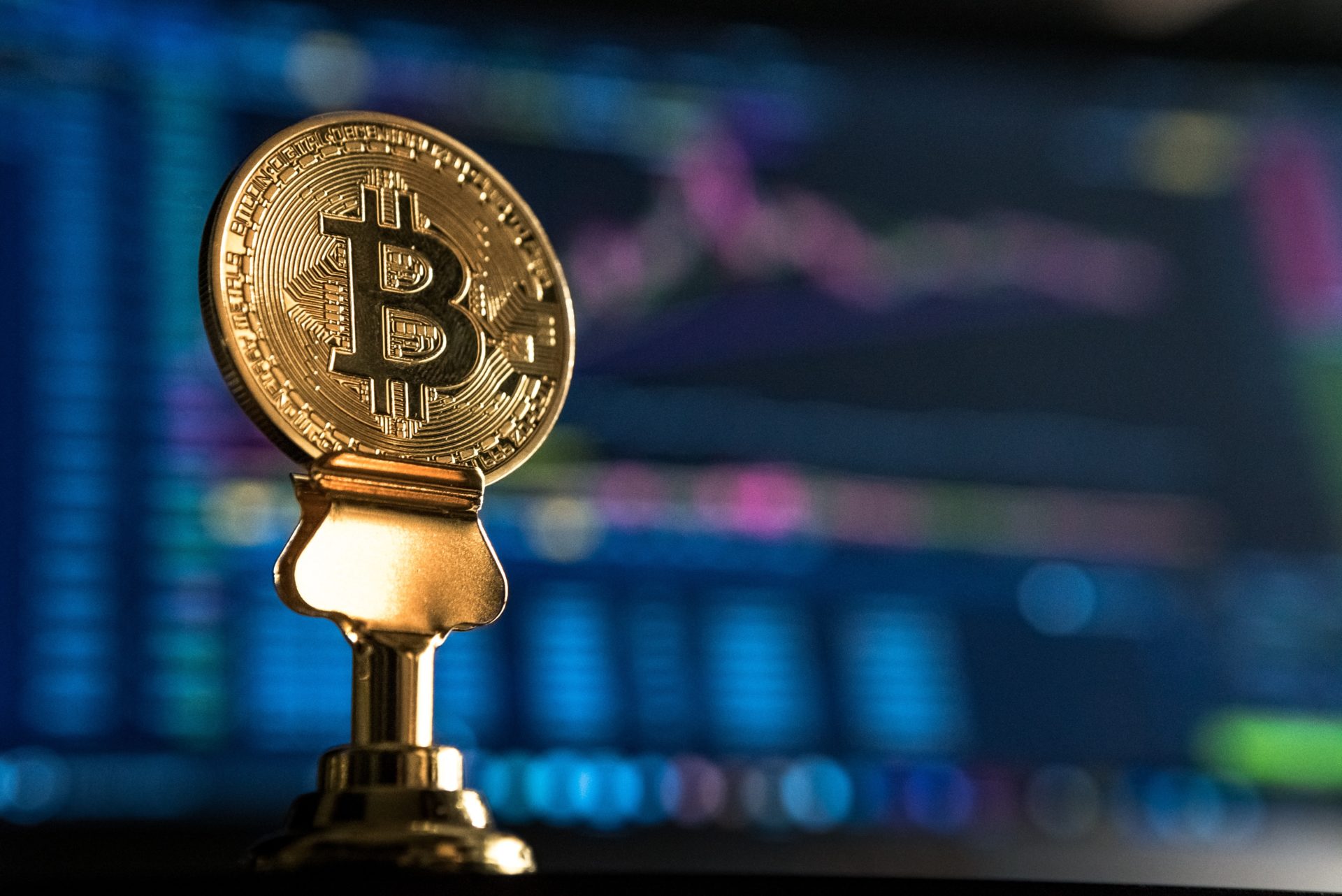 CNBC has quickly become near-infamous in the cryptocurrency community for its controversial coverage of this asset class. And while the mainstream media outlet’s coverage of crypto has been criticized time and time again, it seems that the firm’s higher-ups aren’t fazed, recently revealing that CNBC would be airing a Bitcoin-centric documentary.

It's "HODL" and it's the most important acronym in the bitcoin vernacular. We explore the concept in "Bitcoin: Boom or Bust," premiering Monday, August 27 at 6 p.m. EST on CNBC. #BitcoinBoomOrBust #CNBCCrypto https://t.co/vgvshklCB0 pic.twitter.com/rV1N2kLCzy

On Saturday afternoon, the American CNBC news outlet announced that it would be airing a documentary that would “explore the world of bitcoin.” In a press release issued a few days earlier, CNBC wrote the following regarding the description of the documentary:

This documentary is an eye-opening journey that proves to be as informative as it is entertaining and unexpected. Lee offers viewers a rare look inside the wild world of bitcoin, uncovering the unusual landscape and cast of characters surrounding it, and ultimately, allowing viewers to take their own side in the crypto craze.

Along with the reveal of the documentary’s name — “Bitcoin: Boom or Bust” — the firm also unveiled a 90-second trailer, which was likely aimed at getting users interested for the Monday, August 27th air date. Instead of building hype, however, the release of this announcement has seemingly backfired, with crypto enthusiasts, personalities, analysts and investors coming out en-masse to pick apart the short, yet contentious trailer.

Firstly, users came out to berate the outlet for its use of “HODL,” a term that has been immortalized in the heart of the cryptocurrency community. In the trailer, CNBC host Mellisa Lee, draws attention to HODL, noting that it is a popular acronym for “hold on for dear life.”

As Ricardo Spagni, a foremost Monero developer, points out, HODL is not an acronym, but rather an insignificant, yet hilarious typo that gained a cult following in the crypto community following late-2013. Spagni, poking fun at the outlet’s use of the term, wrote:

It’s not an acronym, you incompetent buffoons. Please do the tiniest bit of research FIRST!

Last but not least, the documentary’s focus on a Bitcoin diehard, dubbed “Crypto Kid,” who seems to be set on portraying his somewhat over-the-top character, instead of providing viewers with an informative look into Bitcoin and related topics. Bitcoin millionaire Crypto Kid, whose legal name is Justin, is such a diehard that he apparently sold a majority of his worldly possessions for crypto, and now lives in a treehouse as an expression of his “frugal” lifestyle.

While there isn’t anything inherently wrong with “Crypto Kid,” many critics stipulated that a focus on a more relateable cryptocurrency enthusiast would have been a better choice for viewers.

Please consider interviewing @aantonop @brucefenton @NickSzabo4 @dieguito somehow I get the feeling you are trying to ridiculise the crypto movement.
Here is a whole list of candidates https://t.co/AduO8jAYPP

Twitter user Hector Hernandez proposed for CNBC to interview industry leaders, like Andreas Antonopoulos or Nick Szabo, as he speculated that the outlet was trying to “ridicule the crypto movement.”

Anyhow, keeping the trailer (and the subsequent response of cryptocurrency investors) in mind, it would be no surprise if Monday’s full release of the documentary will result in an even harsher round of backlash for CNBC.