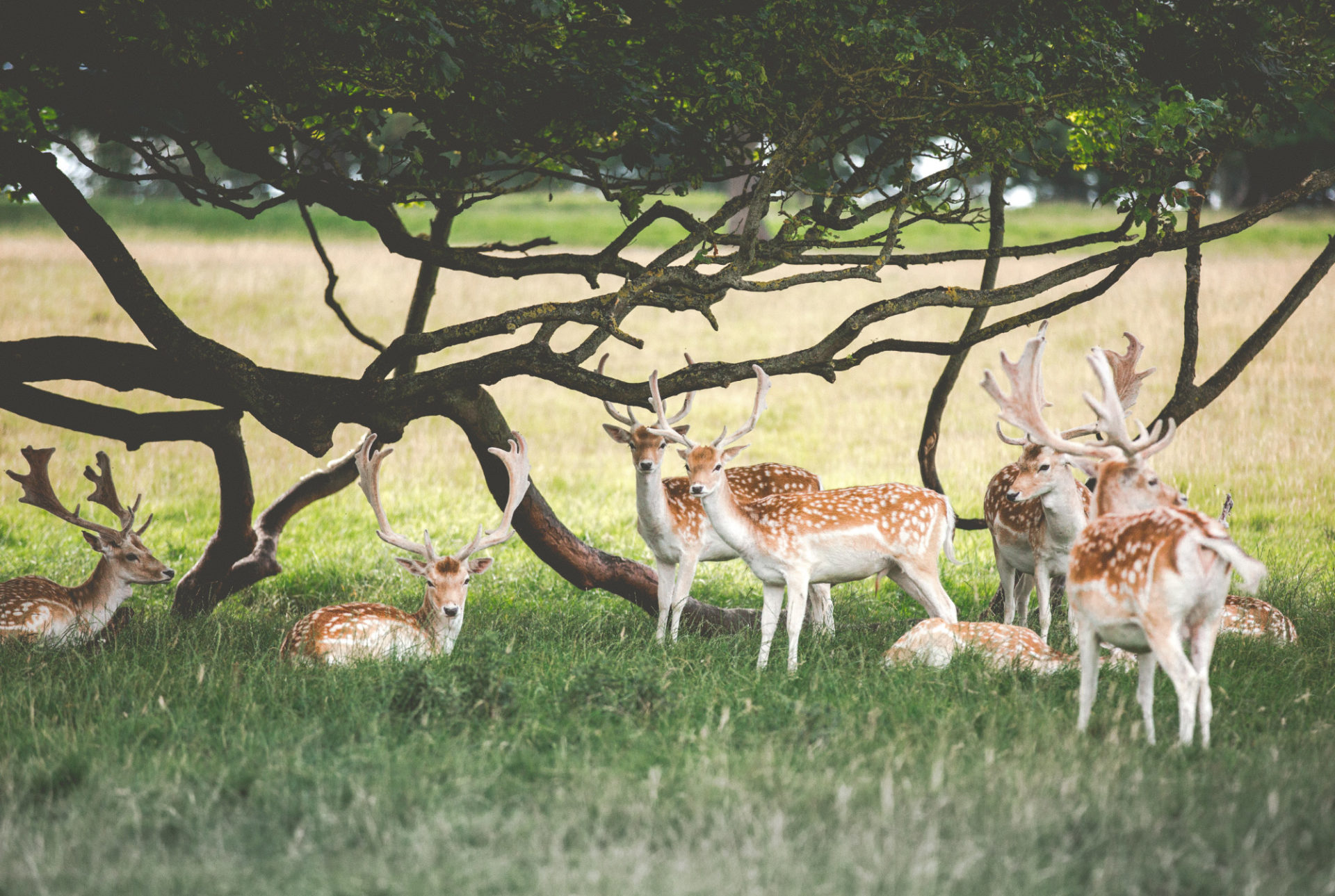 Fidelity’s Foray Into The Cryptocurrency World Is “Fantastic News”

Since 2017 breathed its last breaths, Brian Kelly, the CEO of BKCM and an active CNBC commentator, analyst, and contributor, has been (arguably overly) bullish on the crypto industry, blockchain space, and digital asset market. While the current bearish market conditions have slightly deterred his outspoken advocacy for crypto assets, he recently took to CNBC’s “Power Lunch” segment to talk about this nascent industry for the umpteenth time.

Commencing his time on Power Lunch, Kelly brought up the topic of Fidelity Digital Asset Services (FDAS), the financial institution’s crypto-centric subsidiary, noting that the establishment of this separate firm should be regarded as “fantastic news.”

For those who are unaware, the cryptocurrency community was floored earlier this week, as Boston-based Fidelity Investments made its first meaningful foray into this budding industry by revealing plans to offer custody, trade execution, and other pertinent crypto-related solutions for its thousands of clients. However, in the eyes of Brian “BK” Kelly, legitimate cryptocurrency custody is unarguably the most important aspect of FDAS’ plans, as such a solution will entice institutions, such as hedge funds, endowments, and family offices, to pour large amounts of capital into this market.

Seemingly echoing claims from Galaxy Digital’s Mike Novogratz, the CNBC contributor alluded to the fact that the arrival of world-renowned endowments in the crypto space may spark a round of “institutional FOMO,” which will likely be the catalyst behind the cryptocurrency market’s next bull run.

Kelly seems to be referencing the revelation that Yale University, which is home to the world’s second largest higher education endowment, had invested into Paradigm, an upstart crypto fund that raised upwards of $400 million. Reports also indicate that Harvard, Stanford, and MIT have joined the cryptocurrency party, with the endowments of the institutions also allocating capital to an unnamed variety of crypto- and fintech-focused investment opportunities.

Lending some of his insider knowledge to CNBC viewers, the BKCM chief executive then added:

I can tell you from the conversations that we’ve had, for our crypto hedge fund, that the institutional herd is starting to enter this market.

So what does this mean? Well, Aa put by BK, while the sell-off has seemingly started to taper out, the arrival of institutional capital is a near must, as there currently aren’t any factors pushing up the value of crypto assets.

BKCM CEO: Wall Street Giants Are Likely To Arrive By Q1 Of 2019

But, of course, CNBC hosts had more questions to ask the industry insider, with one asking Kelly when mainstream brokers, like Schwab or Vanguard, are likely to offer their clients direct access to cryptocurrency trading tools. Seeming more than poised to respond to such a question, Kelly stated:

Soon. I think very soon. It wouldn’t surprise me to see a lot of those companies have something working in the background by Q1 of 2019. I mean if you’re looking at this, there are a couple things you need to think of. Fidelity is in this space. Also, remember that startups like Robinhood launched a crypto app and got a million users in four days. So if you are at Schwab or you’re at E*Trade, then you may start to look at that and say, “Where are the customers?” And they’re in crypto, so you gotta offer that product.

The arrival of household names, like the aforementioned Schwab, Vanguard, and E*Trade, will likely bring this industry a set of ‘fresh meat’, if you will, likely leading to another round of price discovery for this emerging market. And in the eyes of many analysts, investors, and commentators, cryptocurrency values are only set to ‘go to the moon’ once retail investors arrive en-masse.