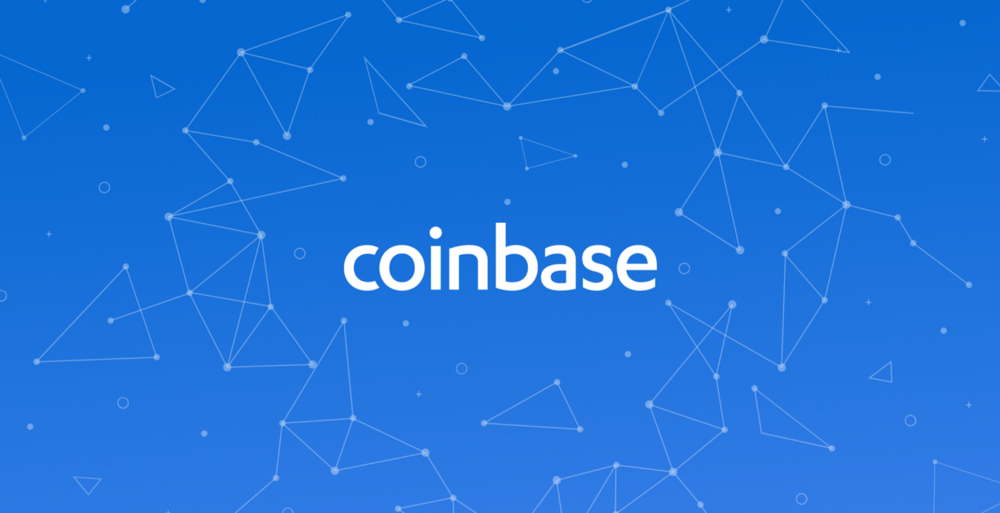 Cryptos Are Not ‘Tulips’: Coinbase Valued at $8 Billion

Cryptocurrency, Coinbase–Coinbase, one of the most recognizable cryptocurrency exchanges with a record thirteen million plus customers, has made headlines with a new valuation by financial outlet Recode at $8 billion.

The U.S. based cryptocurrency exchange, which made national news last November when it was revealed that the company had a larger customer base than stock brokerage firm Charles Schwab, has been on the forefront of cryptocurrency integration into mainstream adoption. Through the use of mobile applications and easy to get started cryptocurrency buys and sells, Coinbase has made a name for itself as the conduit between the overwhelming nature of the crypto markets and the casual investor. In addition, Coinbase seems to adamant to demystify the complexity of blockchain and the underlying principles to cryptocurrency technology, such as the educational tools and learning guide unveiled during last week’s updates to the platform. Plain and simple: Coinbase has managed to grow its customer base to the largest in the industry through a focus on the mainstream and casual investors–which is good for the overall adoption of cryptocurrency and greater acceptance as a source of payment. Without more people actively purchasing, holding and using cryptocurrency, the outlets for legitimate crypto-based transactions dwindle from lack of use.

Despite the oscillating attitude of investors and general crypto enthusiasts in the fallout over the alleged Bitcoin Cash insider trading scandal (as well as the subsequent undercutting of Ripple’s pricing at an all time high for XRP), Coinbase has generated substantial business and interest for cryptocurrency, which is now being reflected in the valuation by Recode.

According to the report Coinbase is in talks with investment firm Tiger Global over a deal that would net the company a multi-billion dollar valuation. In addition to providing significant market interest into cryptocurrency, it would also make Coinbase one of the most highly valued U.S. based startups, a development that could have ripple effects for the rest of the industry.

Michael Novogratz, who has been a bullish proponent for Bitcoin and cryptocurrency, highlights the development as both an indication of the value of Coinbase and that of the general crypto marketplace,

“Here’s the poster child of the crypto space worth $8 billion — that’s a real company, and Tiger’s not a flake of an investor. These are smart, savvy guys,”

Novogratz continues to state that the $8 billion valuation for Coinbase is strong evidence that cryptocurrency is much more than just another tech bubble, or as he puts it, cryptocurrencies are not “tulips.”

Novogratz, who leads the crypto-based merchant bank Galaxy Digital which went public on the Canadian stock exchange in August, furthered his bullish position on cryptocurrency and the inevitable presence of institutional money coming to the marketplace. In particular, he singled out the investment of pensions and endowments as further sources of capital for the industry, doubling down on his prediction for market growth to continue into next year

“You’re going to see pensions and endowments come in, or I will literally come back next year, and wear no shoes.”

According to Recode, Coinbase is seeking a $500 million investment that would put the company’s valuation at $8 billion, a substantial jump from summer 2017’s valuation of the company at $1.5 billion.