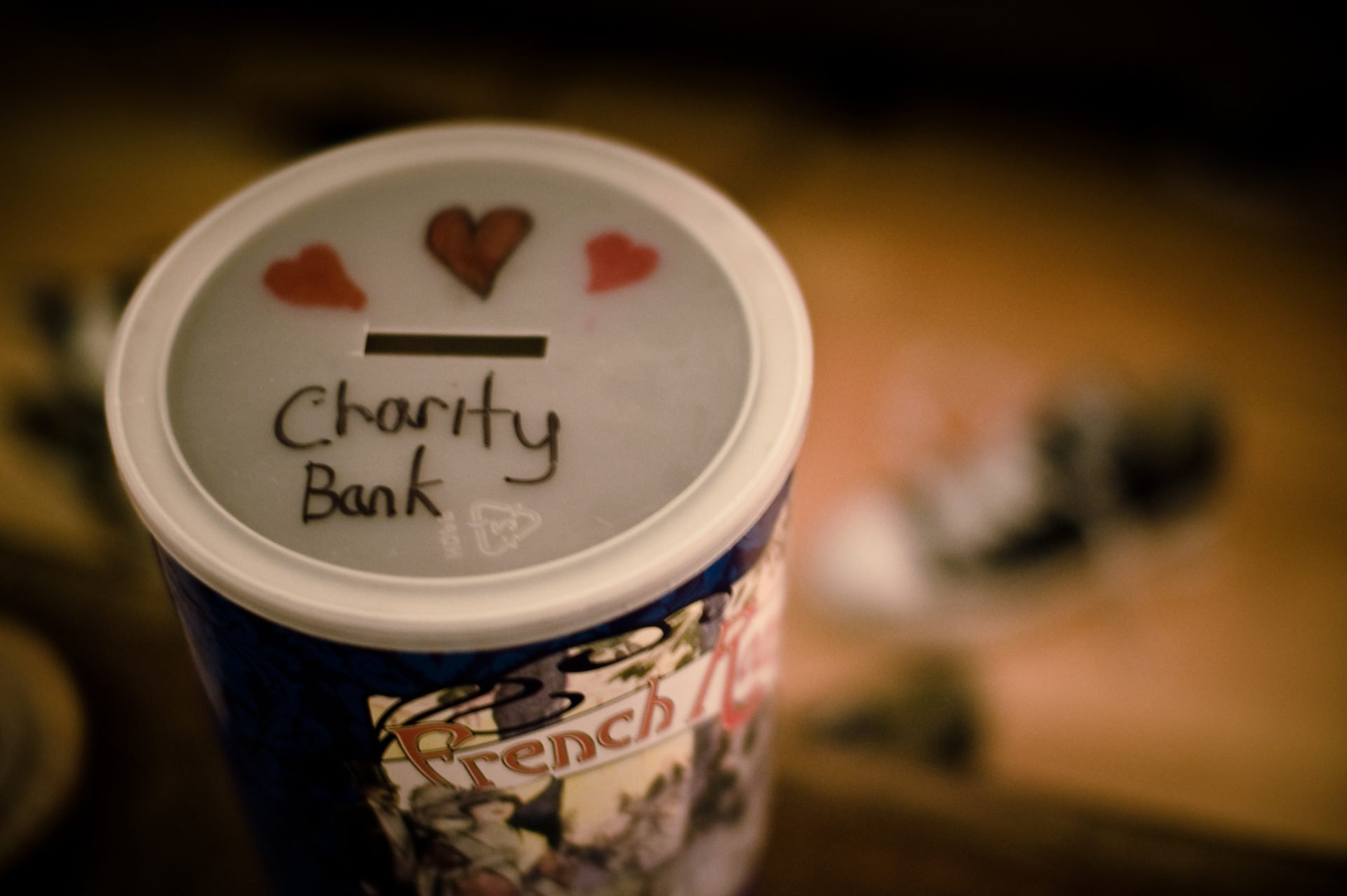 The GiveCrypto Charity: Distributing Cryptocurrencies To The Impoverished

Well-known for being Coinbase’s CEO, Brian Armstrong, has just announced the creation of a nonprofit charity aimed at supporting those in need, through the transfer of cryptocurrencies. In a Medium blog post, Armstrong noted that this charity will help to “accelerate the world’s transition to an open financial system.”

GiveCrypto plans on this being an ‘evergreen fund’ and will act as such, distributing a value of cryptocurrencies that are less than the overall growth of the fund. If all goes according to Armstrong’s goals and aspirations, the fund should be worth upwards of $1 Trillion, growing alongside the cryptocurrency market as a whole.

You may be thinking. How exactly is this going work?

GiveCrypto plans on distributing cryptocurrencies to impoverished people in developing countries. Armstrong’s reasoning is that unspecified cash donations (not meant for a certain product or need), have historically been a reliable way to help people in need. Additionally, the Coinbase CEO noted that cryptocurrency donations will help to grow the economy of a region, while also increasing cryptocurrency adoption overall.

Due to the fact that GiveCrypto only opened up today, Armstrong wasn’t 100% sure how distribution for funds would work out. However, he gave three viable options for the distribution of donations, sorting the options into the levels of technology required.

The Coinbase CEO reasoned that the cryptocurrency and blockchain industry had created a multitude of millionaires and billionaires, leaving large amounts of cryptocurrency capital floating around.

Given the enormous wealth creation from cryptocurrency, and the future potential upside, I believe there is a rare opportunity to create a large non-profit fund.

GiveCrypto already plans on raising $10 million by the end of 2018 and will strive to reach over $1 billion raised over the next two years. Despite just opening, the charity has already garnered large amounts of financial support from some of the most influential participants in the cryptocurrency industry. Some notable donors are as follows:

So Why Cryptocurrencies Instead Of Cash?

This unique take on a charity, using cryptocurrencies to accomplish a charitable goal, has caught many by surprise. As a cryptocurrency donation fund aimed at directly donating to the impoverished is a rather novel idea.

Secondly, he recognized that the distribution of the charity’s funds will help to increase cryptocurrency adoption, with Armstrong calling a growth in adoption a “win-win.” Thirdly, reports mention that more people have access to the internet than to basic financial services, making it somewhat logical to donate cryptocurrencies rather than traditional fiat currencies.

Last, but certainly not least, the aforementioned fact that the cryptocurrency industry has already created hundreds, if not thousands of millionaires. Armstrong believes that these millionaires (and billionaires) will begin to join the philanthropy scene as time goes on, with GiveCrypto being one of the main places for crypto philanthropists to go.

Come out and show your support at https://www.givecrypto.org/