Coinbase CEO: Sequence of Events Suggest QuadrigaCX Was Not an Exit Scam 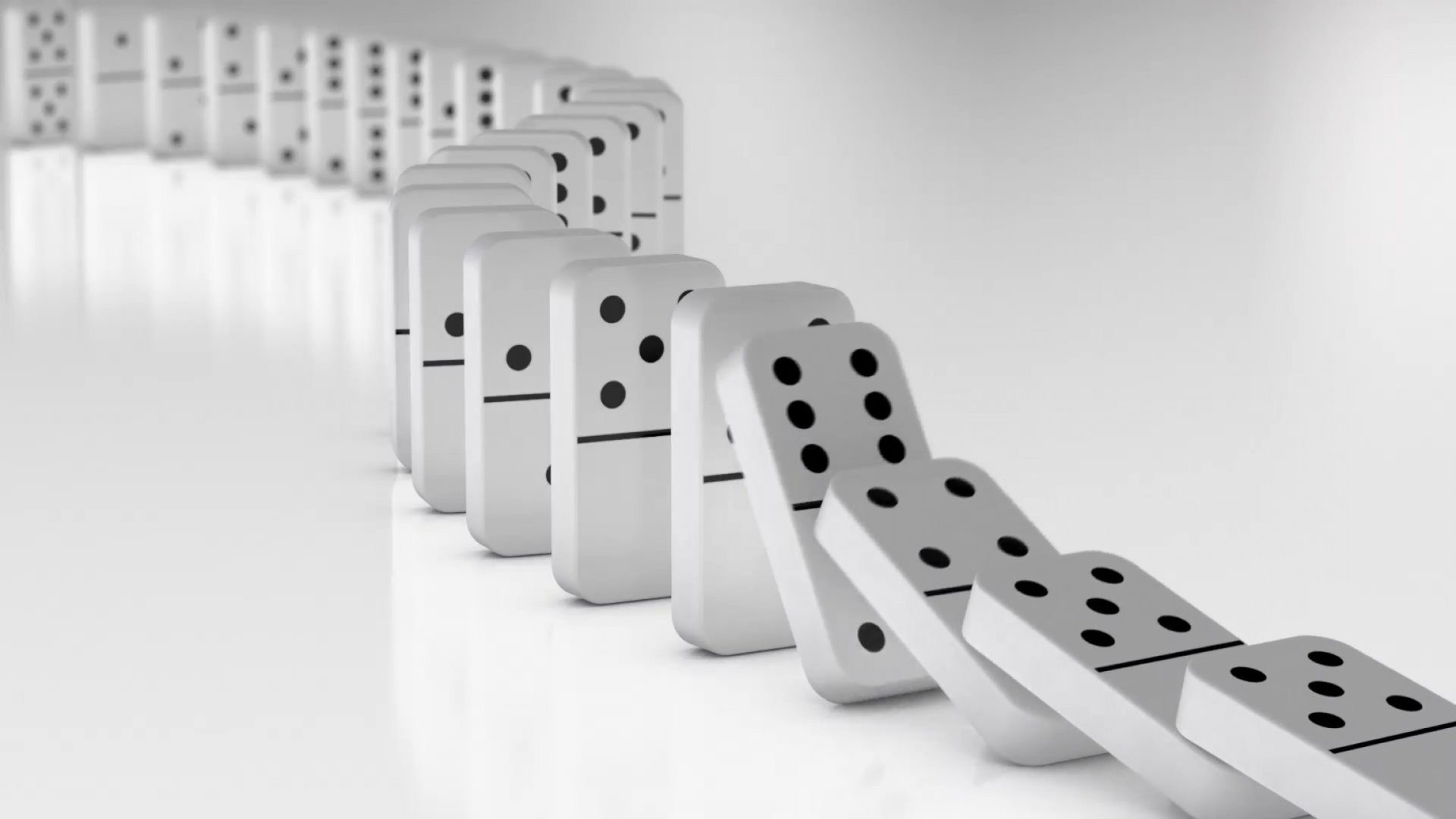 In a twitter thread earlier today, Coinbase CEO, Brian Armstrong shared findings of what his team believes happened at QuadrigaCX exchange. His explanation is hinged on Coinbase’s own internal research which includes some blockchain analytics. Mr. Armstrong was also quick to explain that the ideas shared were pure speculation and should not be considered fact. The tweet that kicks off Coinbase’s own independent findings into QuadrigaCX can be found below.

Sequence of Events According to Coinbase’s Investigations

To start, Coinbase identified clusters of cold wallets that were possibly linked to QuadrigaCX. These wallets were manually controlled by an individual and balances were moved out by early 2018. Mr. Armstrong also pointed out an incident in which QuadrigaCX suffered a million dollar bug in June 2017. This was when funds started moving into the cold wallets.

The transactions to and from the wallets indicate that the exchange tried to keep operations going and possibly tried to trade their way out of the financial consequences of the bug. However, due to the bear market their funds dried out. According to Armstrong, they tried to hide their attempts to trade their way out of trouble. A few people at QuadrigaCX probably knew they were going under and the unfortunate death of their CEO was used to let the company fail.

Armstrong further elaborates this as follows.

So maybe after about a month of debate [Dec – Jan], management decided to cut losses and release a statement claiming that access to money was lost with CEO’s death?

No Proof of An Exit Scam

One tweet in the thread points to the fact that QuadrigaCX was one of the oldest exchange in the crypto-verse and any exit scam would have been carried out at an earlier time. He states that,

QCX was one of the oldest exchanges in existence (founded in 2013). If they planned an exit scam, it likely would have been timed better;

Once again, Ethereum World News would like to reiterate Brian Armstrong’s statement that his comments regarding the sequence of events surrounding QuadrigaCX are not facts but pure speculation.

What are your thoughts on the sequence of events as explained by Coinbase CEO, Brian Armstrong? Please let us know in the comment section below.