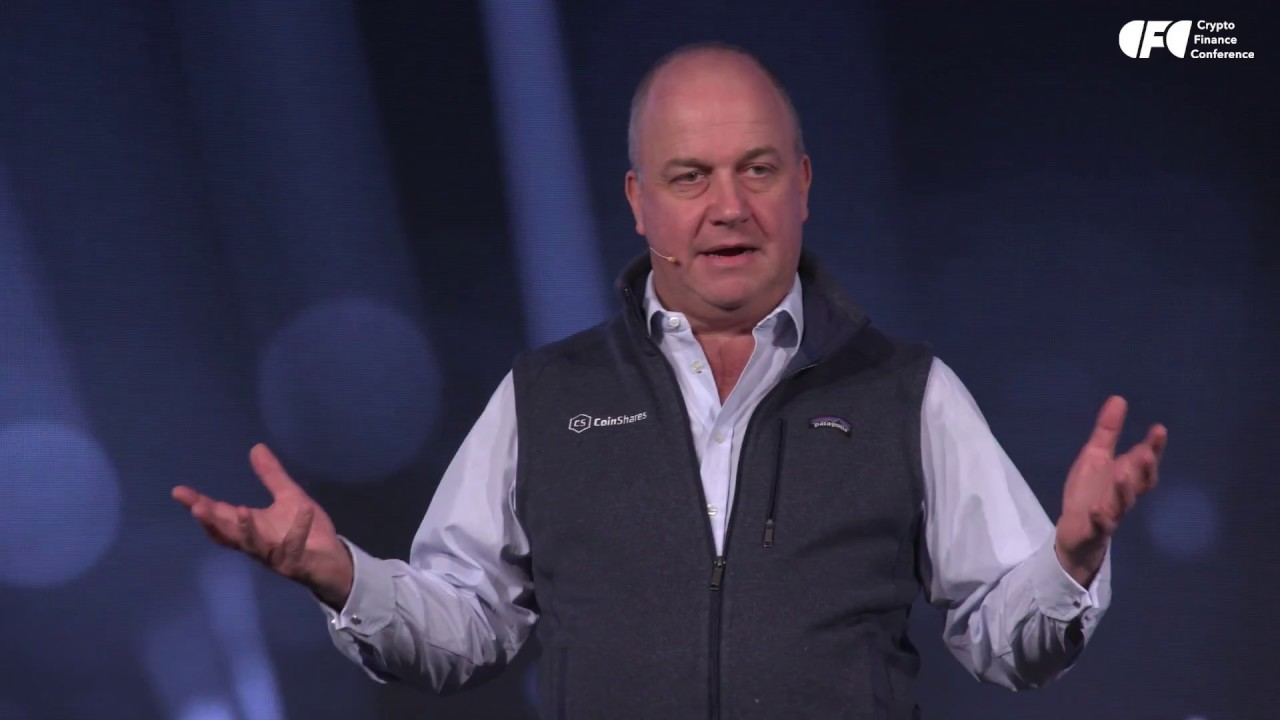 Coinbase’s success has not gone unnoticed by the great strategists of the world of finance. The famous multi-service company focused on trading and warehousing of crypto assets has more than 13 million customers and reported revenues of over $1 billion in 2017.

Daniel Masters, founder of Global Advisors Ltd and former Head of Global Energy Trading at JP Morgan commented recently that Coinbase could in the future be a strong competitor for established players such as the New York Stock Exchange or even the Nasdaq.

Of course, this optimistic future is only possible if the right conditions are in place, according to what the successful analyst said to Bloomberg during an interview  a few days ago:

“Rather than re-engineer the CME so that they re-pedal their old systems and put in distributed ledger databases and so on, what you do is you turn securities into cryptos, and you trade them on crypto exchanges …
You’ve seen Coinbase do this. The structure that they’re putting together is a registered broker-dealer, a registered investment advisor in all 50 states, and an automated channel zone to trading system, and once you put those three things together, plus their 12.5 million customers, they have their own stock market. And once they issue tokens on it, this is a competitor to NYSE and Nasdaq.”

Masters Explains The Stages of The Crypto Movement

Masters also commented that the history of crypto has gone through several stages, each with different characteristics, but with extremely positive consequences for the consolidation of this technology as a political, economic and social phenomenon.

For Masters, the first wave of the crypto movement came with the emergence of Bitcoin and the growing interest it generated within the community.

The second wave starts with the development of Ethereum and includes the whole period of exponential growth thanks to phenomena such as the ICOs and the creation of numerous projects.

The third wave that we are currently experiencing is that of the “Security Tokens” which he explains as follows:

“The third wave, in my opinion, will be the so-called security token. So you cannot do an initial coin offering with these anymore, but you can do a security token. What does that mean? That will be, in the first instance, one of the exemptions from the Securities Act, either a Reg A, an A+, a Reg D, Reg S whereby a token will represent equity in a private company, and it will exist in this space between what has traditionally been private companies and public companies. And it’ll be a hybrid, which is transparent and liquid and transferable.”

The media have widely covered the growth of Coinbase and similar companies. Although it was previously reported that Coinbase was one of the companies with the most significant number of job listings, a few hours ago news said that they fired an undisclosed amount of employees without providing further details.