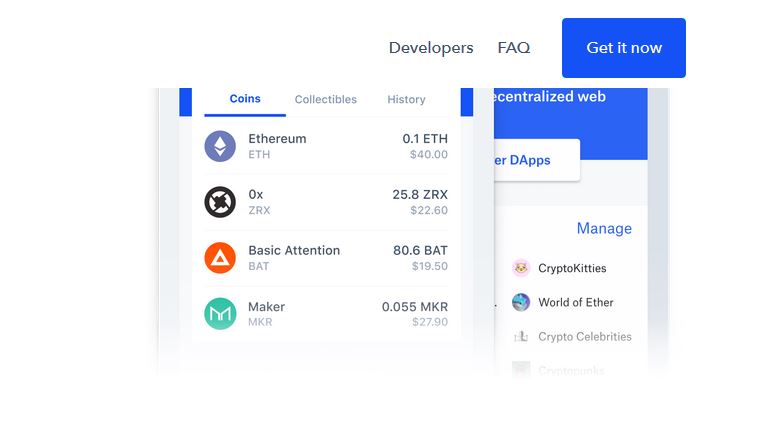 Not long, Coinbase announced it’s exploring some assets and may soon list them on its exchange.

Among these coins were Cardano (ADA), Basic Attention Token (BAT), Stellar Lumens (XLM), Zcash (ZEC) and 0x (ZRX). However, Coinbase did not state if it will definitely list this asset. Also. Maker is said to be explored by Coinbase Custody, but not Coinbase exchange.

Displaying these three coins on Coinbase wallet does not denote the Coinbase exchange will list any of them anytime soon.

According to a release by Coinbase, “Toshi was developed by the Coinbase team a little over a year ago.”

“When the product launched, it featured the world’s first mobile dapp browser. Later, we became the first wallet to launch crypto collectibles. Our goal was to make managing crypto and accessing the decentralized web as easy as downloading an app on your mobile phone. And as part of our effort to be the most trusted brand in the space, we also set out to provide best-in-class secure storage. With Coinbase Wallet, your private keys are secured using your device’s Secure Enclave and biometric authentication technology.”

According to the release, with Coinbase wallet, it is easy for users to:

Every cryptocurrency related idea is seeking expansion, this has been the case of Coinbase and many other prominent crypto exchanges.