Has Coinbase Done Enough to Cover The Bitcoin Cash Scandal? 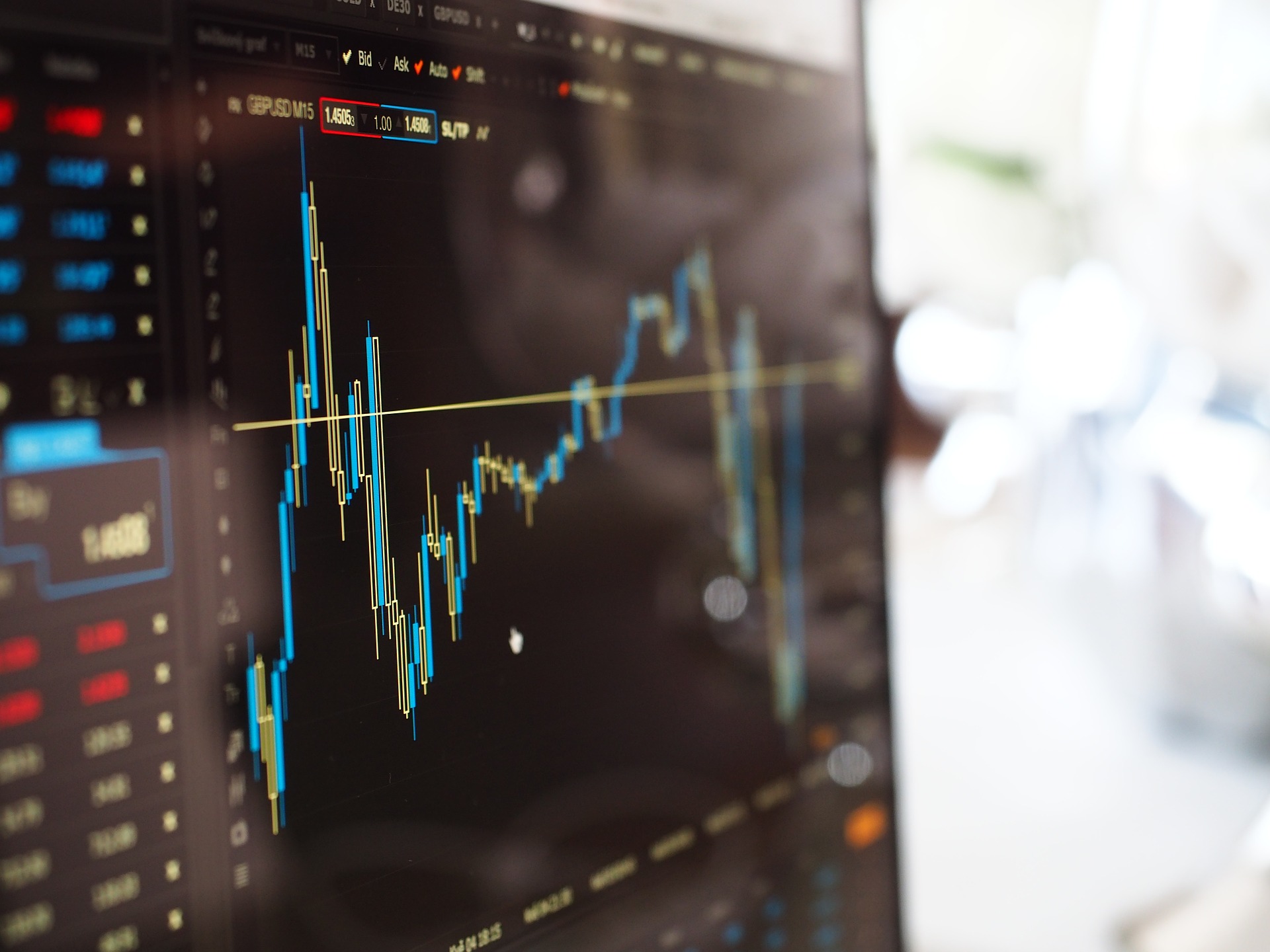 For those unaware of the story, Coinbase has been embroiled in a multi-lawsuit accusation of insider trading, or foul play instigated by Coinbase employees, in the days leading up to the addition of Bitcoin Cash on the exchange.

That timeline for the controversy surrounding BCH extends back into the Summer of last year. Following a stir over the looming hard fork of Bitcoin (BTC) into the new currency Bitcoin Cash (BCH) that was to take place in August, Coinbase released a statement in July 2017 that the company did not intend to support BCH, which would require investors to redeem their forked coins off the exchange. In August, the company changed its position to a partial support of Bitcoin Cash, thereby allowing users holding their BTC on the exchange during the time of the fork to receive their equivalent Bitcoin Cash. While Coinbase did not set a hard date for when the BCH drop to the exchange would occur, it did say that Bitcoin Cash support would be available before January 1, 2018.

However, on December 20th, weeks before the proposed deadline, the price of BCH pumped to nearly double its initial price, supposedly off of increased demand from South Korean investors. Whether in a bid to catch the rising price for investors or capitalize on the trade fees being missed, Coinbase made the sudden decision to list Bitcoin Cash on GDAX (the company’s trading platform, renamed to Coinbase Pro), without prior acknowledgement. The price of BCH on Coinbase subsequently underwent some of the highest volatility ever experienced in cryptocurrency, pumping to a new all time high before crashing again in a number of hours. Whether from increased customer demand or lack of resources, the price movement temporarily brought a pause to GDAX and Coinbase trading, which took hours to resume.

Immediately following the listing of BCH on Coinbase, in conjunction with the pumping price in the lead up, accusations of insider trading and foul play spread across the investment community, with multiple lawsuits being formed in the weeks after. Coinbase made a prompt response to the allegations, stating that it would conduct a thorough, internal review to investigate the possibility of insider trading.

Just this week, Coinbase released the results of the internal review, telling Fortune that the company had found no evidence of foul play,

“We would not hesitate to terminate an employee or contractor and/or take appropriate legal action if evidence showed our policies were violated. We can report that the voluntary, independent internal investigation has come to a close, and we have determined to take no disciplinary action.”

However, some have been left unsatisfied by Coinbase’s lack of explanation for the sudden price pump in BCH that coincided with the currency being listed on the exchange. Considering the company made a high profile announcement just weeks ago over the possible addition of five new currencies, it’s fair for investors and Coinbase customers to question whether a similar situation will occur.

As opposed to the unannounced, sudden listing of Bitcoin Cash, Coinbase has taken a more proactive approach to the new currencies under exploration. The company made an announcement detailing the coins it is considering for addition, without given explicit details to which currency(ies) will be accepted. Coinbase also reports making the announcement internally at the same time as the official announcement, thereby preventing the possibility of employees to invest ahead of the market reaction. Almost on-cue, Stellar Lumens XLM, the most popular choice for addition to Coinbase, saw its price climb to nearly double in the weeks following the connection to the exchange, with significant price movement accompanying the other four currencies.

While it is admirable that Coinbase has made a new policy of announcing the decision internally in conjunction with the press release, in addition to listing multiple currencies as to avoid a single pump, it still does not give investors assurance that a similar price run will occur ahead of the official coin listing.  Given the inevitability of price pumps associated with currencies going on the exchange, it gives the impression that the market is better served by not attempting to police Coinbase, but simply moving past the importance of exchanges for price growth and adoption. Savvy investors are hoping to turn a profit on the exposure of new coins to new customers, but at some point, exchange-driven growth will reach a point of saturation. As we saw with the price of XRP throughout the first three months of the year, being tied up in a potential exchange listing can have serious inverse effects on a coin’s perceived and market value.