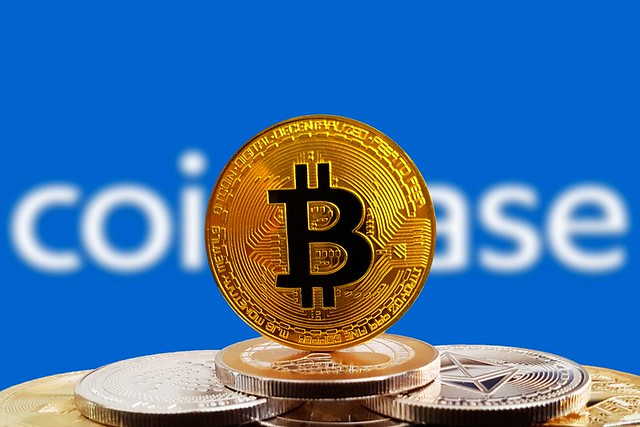 After the Bitcoin rate surged last week to get over $5,200 per BTC, many keep calling Bitcoin too shaky to be relied on as a regular form of payment. Most crypto enthusiasts keep using BTC as a store of value, ‘hodling’ it, like they do with gold instead of just paying for things with it.

As reported by Forbes, Coinbase, one of the world’s biggest exchanges, has taken a major step towards showing the world that by utilizing a Visa-produced Coinbase Card anyone can spend digital coins easily as if those were money in their bank account.

After the recent partnership of Coinbase and Visa (the latter actually being a competitor of crypto payment systems, such as Ripple), users now can easily spend Bitcoin along with the coins that closely follow it by market cap value – ETH, XRP, LTC – at regular stores.

The new debit card costs $6.50 (£4.95) to emit, and it enables customers to instantly convert their crypto through a new Coinbase app. The merchants will be paid in fiat, though their customers will happily spend digital currencies.

Even though, there have been ‘crypto cards’ before, the one made by Coinbase does not require loading any amount of crypto on it in advance. Users can simply spend their BTC, LTC, etc, balances they keep on their Coinbase wallets.

At the moment, the Coinbase Card is only available for UK citizens. However, the San-Francisco-based trading platform intends to launch it for the EU soon as well. It does not give any specific dates, just says that it will take place in the “oncoming months”. As per Forbes, Coinbase does not intend to go further than Europe with this card yet.