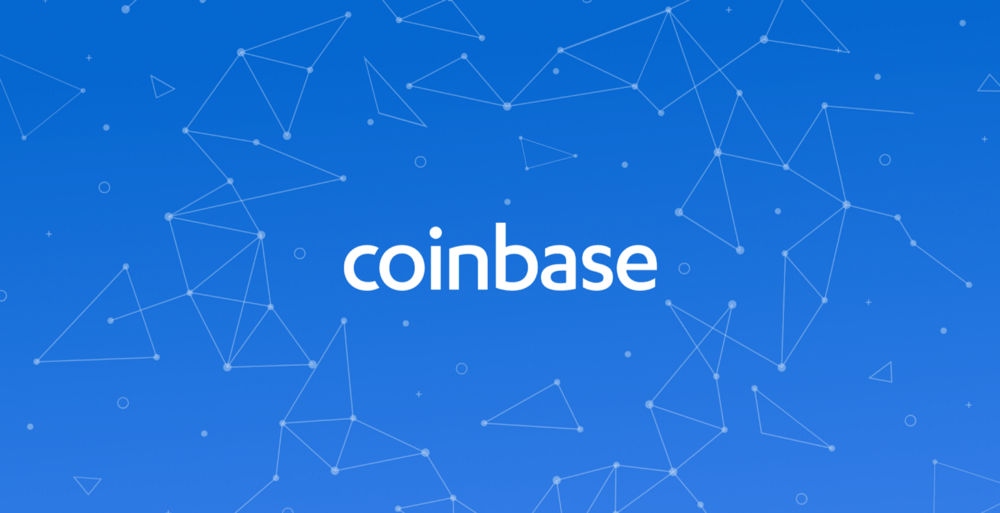 Coinbase–Coinbase, one of the most recognizable and user-friendly cryptocurrency exchanges for Western audiences, has been accused of being under-prepared and overwhelmed by the pace of growth it experienced over the past year. Business Insider has targeted the exchange in a comprehensive review of documents obtained by Mashable, which details, among other things, 134 pages of complaints filed with the SEC. With the company set to go public in the near future, the question looms large: is Coinbase prepared to handle the type of growth cryptocurrency is expected to undergo within the next year?

Coinbase and a History of Scandal

The leading U.S exchange made national headlines in November 2017, as its 13 million user base grew above that of stock brokerage firm Charles Schwab. However, December brought a wave of negative press for the company, following the debacle of the Bitcoin Cash listing upon the exchange. Not only were investors subjected to a 1300 USD swing in BCH price in the span of minutes, but the exchange was forced to close trading for nearly 24 hours. In addition, the bull run on BCH value in the day leading up to the Coinbase release (which amounted to a near doubling in price), led many to accuse the company’s employees of insider trading. The fallout from the botched listing has led to two class action lawsuits, and a host of user initiated migrations to other exchanges.

Mashable Documents and a Trail of Consumer Complaints

On Wednesday, Mashable detailed the findings of a five-month long, Freedom of Information Act investigation, detailing a litany of consumer complaints to the SEC over the poor function of the exchange.

Recurrent among the complaints are users’ reported difficulties in accessing funds, with Mashable providing evidence of widespread frustration at either being locked out of access, seemingly not receiving due funds, or facing difficulties transferring funds between accounts. —Cointelegraph

More troubling are direct user statements accusing the company of withholding funds in an effort to boost profit. While the majority of Coinbase’s revenue comes through collecting trading fees and charging for crypto-based withdrawals, the company still has an incentive to keep funds on the exchange, thereby increasing market liquidity and expanding its own assets. It’s unlikely that the company would be employing such a heavy-handed tactic, but the alternative explanation would be negligence and a lack of adequate resources to handle customer demands.

Coinbase has seemingly outpaced its own growth expectations, with the exchange rising from 4.7 million users in 2016, to over 13 million by the end of 2017. Coinbase responded to the allegations of inadequately handling customer funds with a reiteration of their astronomical growth,

“…consumer demand for our services increased by 40x [in 2017] and we experienced transaction volumes in November and December of that year that grew by 295 percent.”

Regardless of growth patterns, the exchange is accountable for consumer funds and has a responsibility to maintain a functional service. As Mashable pointed out in its review, Coinbase (and their trading platform GDAX), has experienced a number of outages making it impossible for users to transfer funds or even participate in trades. The frustration over Coinbase’s customer service has led users to conclude that the company is prioritizing growth over functionality, which hurts both the adoption of cryptocurrency and the appeal of investing.

While the exchange has made efforts to increase its workforce and hiring practices, in a bid to meet guidelines as an SEC-regulated broker, the company is still having to contend with the poor feedback it has generated among existing users. As cryptocurrency becomes a greater outlet for investors in the coming year, with 30% of millennials prioritizing cryptocurrency over stocks, the door is open for capable, user-friendly exchanges to compete for Western audiences.