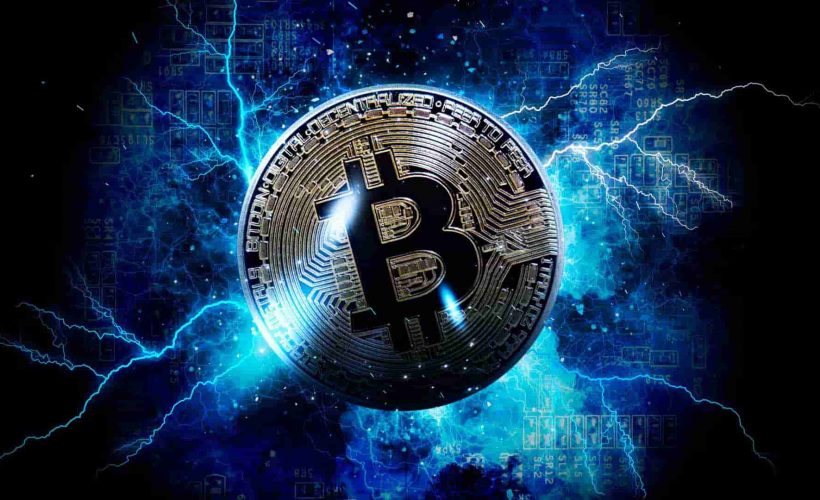 Basically, this network acts as an off-chain layer to the Bitcoin blockchain where a batch of transactions can be processed before the underlying general chain or ledger is updated. This has the good effect of boosting the transaction processing speed since the system doesn’t have to update every transaction instance separately.

Granted, such a positive development would obviously attract players and support from various bases, especially the key stake-holders like merchants. At the moment, CoinGate has decided to add its 4,000-strong merchant base to the Lightning Network, a move that could result in an overall improvement in terms of use of the cryptocurrency. In return, this increased adoption would boost Bitcoin’s trading volumes and impact the coin’s market value positively.

Besides processing transactions in milliseconds, the Lightning Network also significantly reduces transaction fees. The Lightning Network facilitates instant transactions and boosts the scalability of the underlying Bitcoin blockchain network. Currently, various versions of Lightning Wallets are used by a number of transaction processing entities that act on behalf of the merchants.  The merchants include Lois Chevrolet, Livejasmine, and Chronoswiss. The network was first introduced by Joseph Poon and Thaddeus Dryja back in 2015 when the Lithuanian-based company, CoinGate, entered the market.

During its initial beta test, the network was involved with 100 stores selected from all across the world, and not a single error was recorded. That’s a huge plus for a payment processing system that’s handling billions of transactions per second. In terms of partnerships, CoinGate is yet to associate with any US entity, but that’s expected to happen in the coming year. All said and done, the Lightning Network seems pretty poised to take Bitcoin adoption to a whole new level.