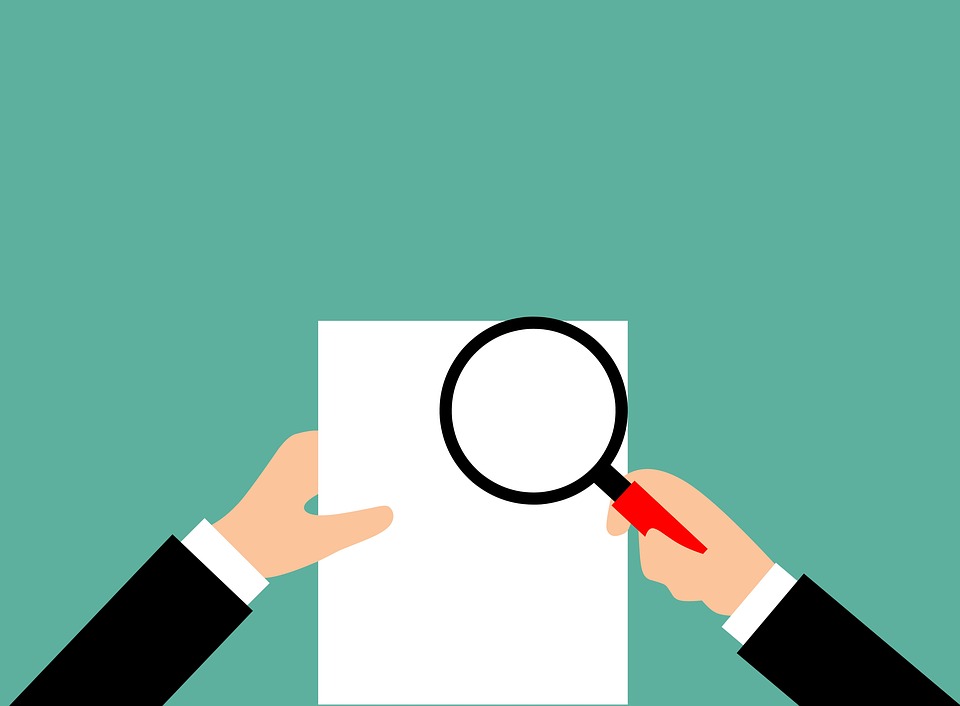 So, How Did They Do?

Among the details include some not-so-happy stats for Ethereum, which currently sits in the number two spot of the world’s top five cryptocurrencies. While the other four – which include bitcoin, bitcoin cash, Ripple’s XRP and Litecoin – have all shown positive year-on-year returns, Ethereum has failed to step up to the plate, and has fallen by roughly 22 percent since quarter two, and many enthusiasts remain downtrodden.

The report’s findings show EOS as the highest-ranking performer amongst the crypto industry’s top coins, having shot up by over 700 percent since Q2. Next in line is Ripple, which is up by over 180 percent and then bitcoin, which has experienced a burst of roughly 52 percent. Though at the bottom of the list, even bitcoin cash is up by roughly 28 percent.

This Is Small Beans, Baby

These numbers are no doubt “good,” but they pale in comparison to the data seen in CoinGecko’s Q1 report. During this time, Ethereum did exceptionally well and was up by approximately 684 percent. However, Ripple’s XRP and Litecoin were the currencies experiencing their highest levels of growth. Ripple experienced a push over 2,100 percent from Q4 of 2017 to Q1 of 2018, while Litecoin exploded by approximately 1,571 percent. Bitcoin was up by roughly 536 percent, despite the bearish trends its price would begin to endure later in the month.

The low performer at that time was bitcoin cash, which ultimately fell by about nine percent in the time covered. Bitcoin cash was the newest currency amongst the five mentioned; it arrived through a hard fork in August of 2017 and was still considered “fresh off the boat.”

These figures likely account for the hype surrounding bitcoin and its altcoin counterparts during late 2017. At the time, bitcoin had spiked to nearly $20,000 per unit, while a few months later, currencies like Ethereum would jump and exceed $1,400. This newfound popularity would later be marred by bearish sentiment that seemingly refuses to let up and has remained with us throughout the duration of 2018.

Bitcoin has crashed by nearly 70 percent and is trading for merely $6,300 at the time of writing, while Ethereum has treaded an even harsher road. The second-largest cryptocurrency by market cap has fallen by nearly 80 percent since its February peak, and is currently trading for about $198 following a length period of trading just over the $200 mark.