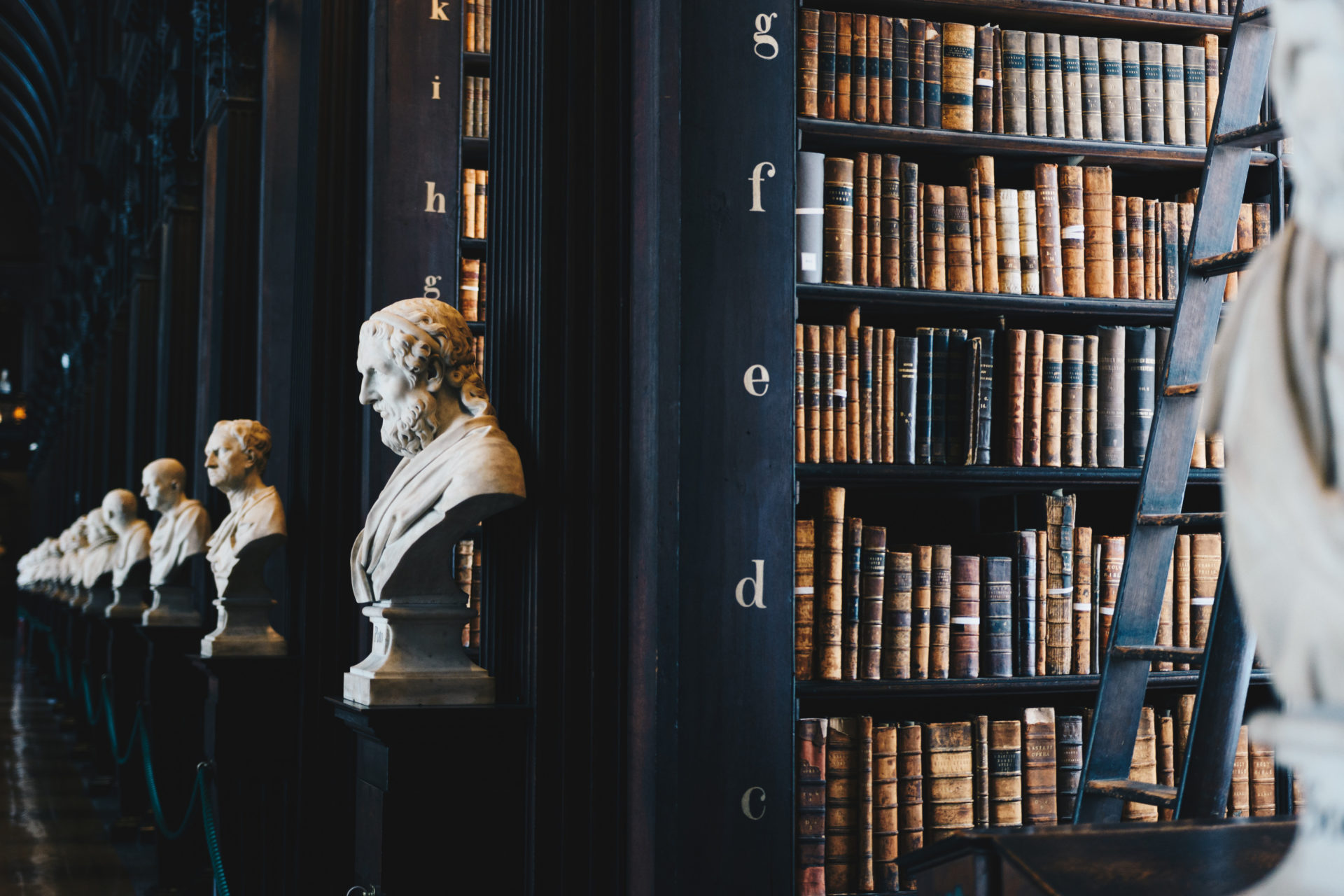 Although the regulatory status of Bitcoin exchange-traded funds (ETF) remains up in the air, talk on this subject matter has picked up heading into 2019. On one hand, there are an array of optimists claiming that 2019 will be the year of cryptocurrency-backed ETFs.

On the other hand, there are cynics who believe it is too earlier for the crypto market to handle such an investment vehicle. Interestingly, a number of guests onto technology entrepreneur Ran NeuNer’s recent installment of CNBC Africa’s “Crypto Trader” claimed that they don’t expect for Bitcoin ETFs to hit the mainstream in the coming months.

Meltem: SEC Has No Upside In Approving A Bitcoin ETF

Meltem Demirors, the chief strategy officer at CoinShares, a Jersey, Channel Islands-based crypto asset management group, recently sat down with NeuNer, the founder of OnChain Capital and a fervent blockchain optimist, to talk about this nascent industry.

During the interview, which was intertwined with comments from Morgan Creek’s Anthony Pompliano and The Block’s Arjun Balaji, Demirors was asked about her thoughts on Bitcoin ETF applications, especially those filed within the U.S.’ jurisdiction — her seeming specialty.

Demirors first claimed that ETF proposal from VanEck, SolidX, and CBOE will “absolutely not” be the application that gets approved in 2019. She noted that as it stands, the U.S. Securities and Exchange Commission (SEC), widely seen as crypto’s biggest obstacle, has no upside in approving an application. Instead, Demirors noted that there is solely downside for the financial regulator, adding that the current American political climate is making Bitcoin’s outlook there even worse.

The long-time crypto enthusiast, formerly of Digital Currency Group, Deloitte, and Exxon Mobil, noted that many forget that SEC and CFTC incumbents are appointed, adding that there are still political nuances surrounding fintech and how America’s economy should progress.

Moreover, Demirors explained that from a fundamental perspective, the green lighting of a truly crypto-backed exchange-traded product is a quixotic dream, as there remain underlying concerns about Bitcoin — including a lack of market surveillance, manipulation risk, and few custody/proper security measures. The aforementioned concerns were overtly mentioned in a number of the SEC’s rulings regarding the aforementioned class of crypto-backed financial instrument.

The Block’s Balaji Begged To Differ

Interestingly, one of NeuNer’s other guests, the aforementioned Arjun Balaji, who is also the managing partner at Shomei Capital, begged to differ. Balaji, who has become The Block’s go-to analyst for deep dives on an array of blockchain topics, noted that he believes there’s a good chance that a single-asset (most likely Bitcoin), crypto ETF goes live.

However, he did note that he’s skeptical of a multi-asset (basket) ETF product, as the SEC has yet to rule on a number of leading cryptocurrencies.

In closing on the matter, Balaji noted that he expects for the VanEck team, who recently convened with the aforementioned regulatory entity, to discuss their application. VanEck’s crypto team is expecting a ruling from the SEC in the coming two months.