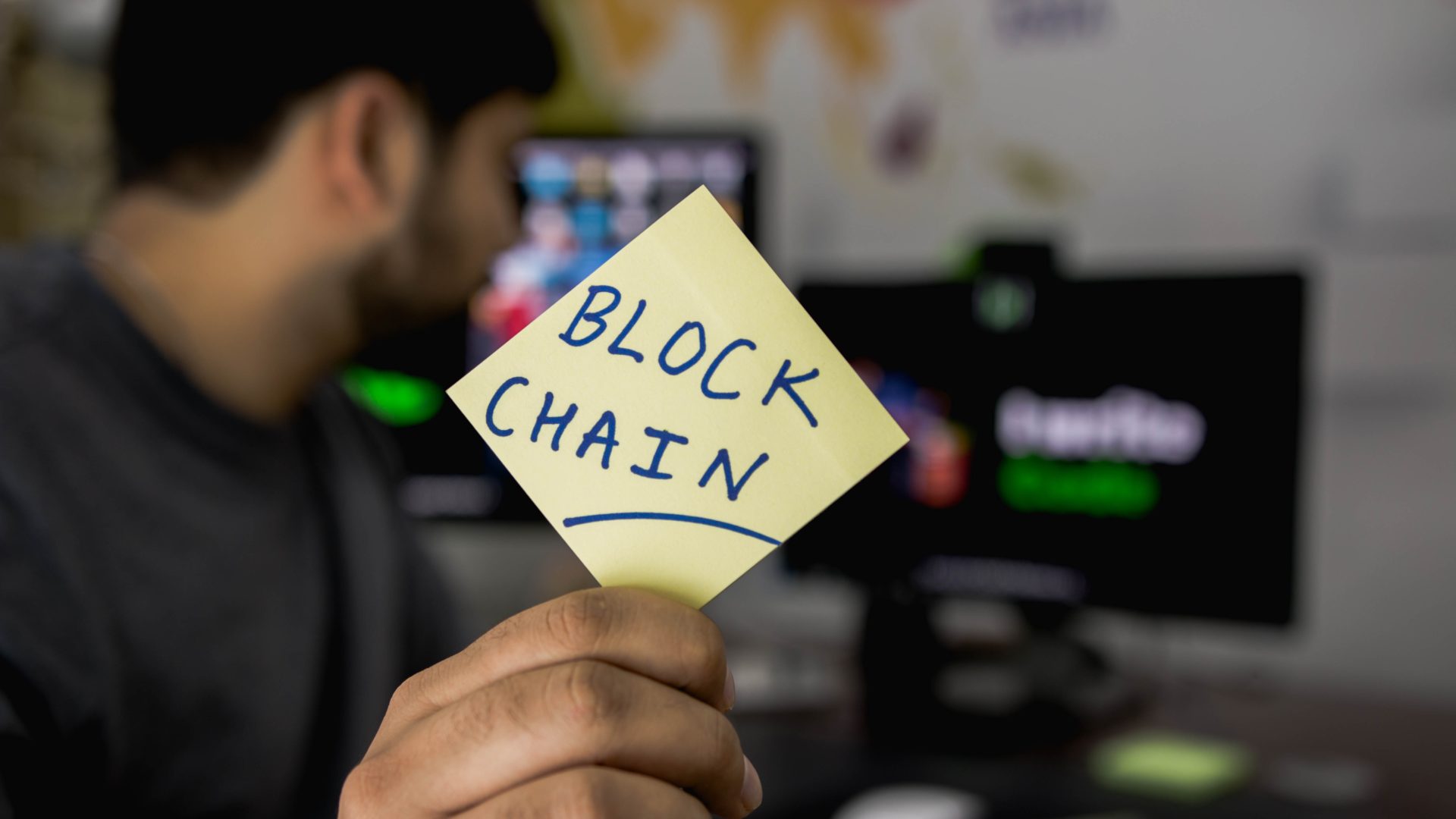 As its name implies, LDGR will provide interested investors with a way to invest in promising blockchain-related innovations via an alternative investment vehicle that charges low fees (0.64%). More specifically, this new fund, which flew under the radar of most, will hopefully allow consumers to gain exposure to “global equity securities” of firms that are heavily invested in the research and development of blockchain technologies.

According to the aforementioned report from local media, this new ETF has been inspired by iSTOXX’s Yewno Development Markets Blockchain Index, which reportedly holds stock in Mastercard, Johnson Controls and the Royal Bank Of Canada.

Along with the launch of LDGR, Coinsquare will also be launching THINK, a similarly-structured fund with a focus on biotechnology, robotics, artificial intelligence, and nanotechnology.

Canadians know technologies like AI and the blockchain are going to change the way we live and work, but it can be difficult to access high-quality investments in these sectors without deep domain expertise.

Blockchain-focused ETFs have seemingly hit the mainstream recently, as firms like Harvest Portfolios and First Trust have launched similar vehicles throughout the past eight months, which indicates that consumers still seem to want to invest in the development of blockchain, but maybe not cryptos, or at least for now anyway.

Although XRP recently took the cryptocurrency market by storm, with the price of the asset doubling within 72 hours, CoinSquare was seemingly ahead of the curve, adding support for the popular crypto asset in early August.

As reported by Ethereum World News previously, on July 31st, 2018, Coinsquare introduced support for XRP trading pairs, taking to Twitter to reveal that this offering “is now live — in beta.”

The features that were supported in this beta included funding your account with XRP, buying and trading XRP through fiat-to-crypto and crypto-to-crypto trading pairs. But now, CoinSquare’s XRP support has come out of beta and is ready for full use on the open market.

As covered by The Next Web’s in-house cryptocurrency column, the support for this crypto asset has been a long time in the making, with Coinsquare originally announcing plans in January. Cole Diamond, Coinsquare’s CEO, told the Bloomberg-owned Business News Network the following.

Coinsquare is now one of the first North American fiat-supported exchanges to offer XRP trading, even amidst regulatory worries and uncertainty.

In related news, the Toronto-based startup still seems dead set on expanding into global markets, with the firm recently revealing a set of plans that could see it open platforms in Europe and Asia over the next few months. So watch out, Coinsquare could make a foray into your place of residence real soon.