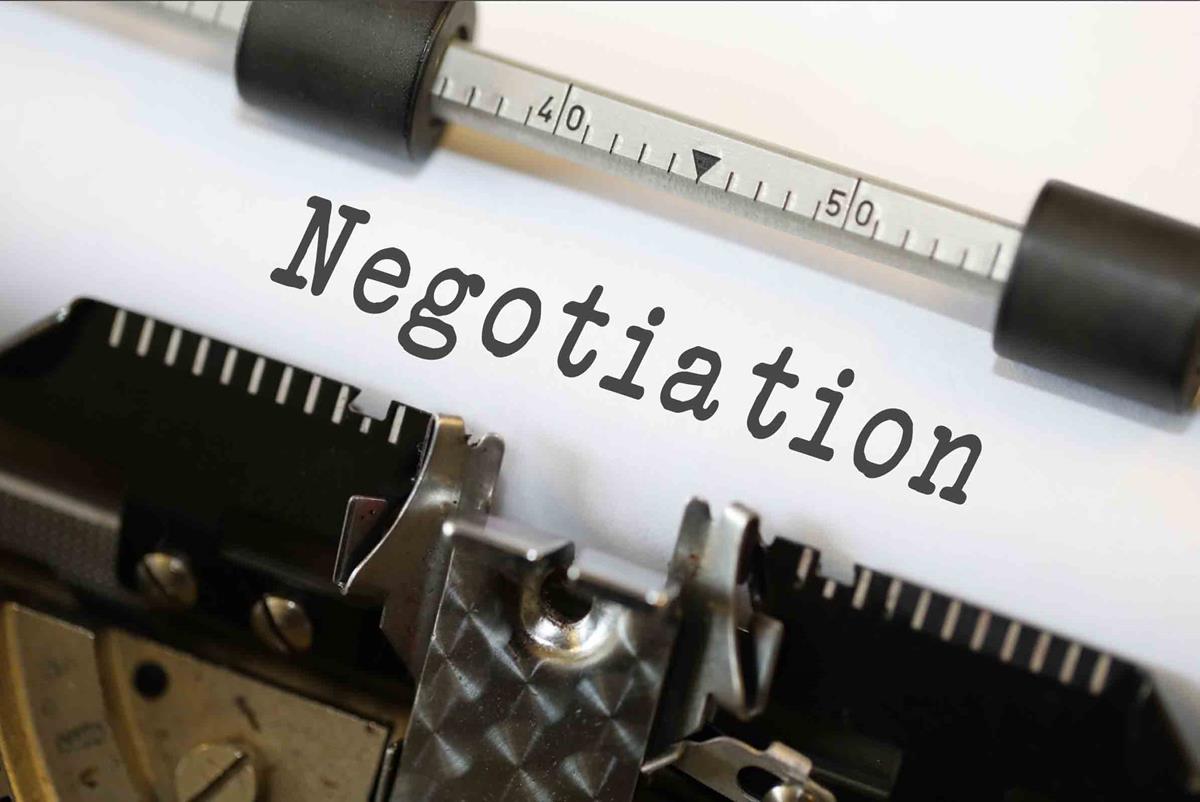 Cory Johnson’s Marketing Role Scrubbed…Is Ripple Negotiating with the US SEC and FINRA?

Quite unexpectedly, Cory Johnson, whom Ripple hired one year ago to supposedly tell the “complex” story of Ripple Inc, a multi-billion dollar start up is out as the Chief Marketing Strategist.

Here is what Tom Channick, the Ripple Spokesman said concerning Cory’s departure and scrubbing of his position:

“Cory’s last year at Ripple was a success in representing the company to investors, press and regulators. Cory helped Ripple with strategy internally and overall industry education. But due to changes in market conditions, we’ve chosen to eliminate the role of Chief Market Strategist.”

Cory Johnson is a seasoned investor, America Entrepreneur and founder of TheStreet.com was also an analyst with Bloomberg when they hired him back in March 2018. At the time, the seven-year-old company and a majority owner of the XRP was in the middle of a turbulence when prices were trading at around 80 cents.

Why Ripple Needed Him

Eventually prices caved in, and in the midst of Fear, Uncertainty and Doubt (FUD), there needed to be someone to sell a robust, blockchain based payment platform that not only appeals to financial institutions but dispel and even clarify why XRP as an asset was needed not because it was an air drop or centralized as critics say but as a necessary liquidity tool that would facilitate cross border payment in a cheap, efficient and almost instantaneous manner. Brad Garlinghouse said all the need to do as put all the FUD to rest. This is what Cory said whilst confirming his departure from Bloomberg:

“The role of Ripple as a company and XRP as a currency in financial markets, to regulators, financial institutions and investors could use more explaining. I’m going to try and explain, listen and set strategies to make it easy for Wall Street and the world of finance to understand what we’re doing.”

He went further saying he was enjoying the expected challenge of educating a market that seems to misunderstand what XRP—and price justification was needed—is and financial institutions that are slow to effect changes.

“There’s this thing that the company doesn’t really control that needs to flourish for the company to flourish. It’s a really interesting symbiotic relationship.”

Changing Market Conditions? Something Else Going On?

But even so, what is unsettling is the term “changing market conditions.” The volatile nature of cryptocurrencies and the sustained bear market of 2018 mean the native currencies or digital assets of most high liquid crypto start ups posted double digit losses. XRP, despite its utility and adoption by 13 different payment processors and banks, slid 96 percent from 2017 peaks. Even so, there was no official comment from project honchos.

Aside from ConsenSys who were forced to readjust in the face of falling ETH prices, we heard nothing from Ripple’s competitor, Stellar Foundation and others like Tron were always on the lookout hiring talent.

Does this “changing market conditions” mean Cory is incompetent and could no longer “try and explain, listen and set strategies to make it easy for Wall Street and the world of finance to understand what we’re doing” like he was meant to? Or, is there something underneath that we are not seeing? Like their realization that they won’t after all sign banks as fast as they had predicted.

Can this also be part of their negotiation with the SEC and they are slowly and surely eliminating the Marketing Department as XRP chart towards being classified as a “utility” just like ETH and Bitcoin is? Remember, William Hinman, head of the Division of Corporation Finance at the SEC is very particular and in a speech at the Yahoo All Markets Summit he said a token is a security if there is an “expectation of a return by a third party, specifically whether there was a person or group that sponsored the creation and sale of the asset, and who played a significant role in its development and maintenance.”

We can only speculate but as covered by Ethereum World News, many financial institutions are waiting for a regulatory clarification. XRP classification as a utility will see companies like Ramessa Online incorporate XRP and xRapid.