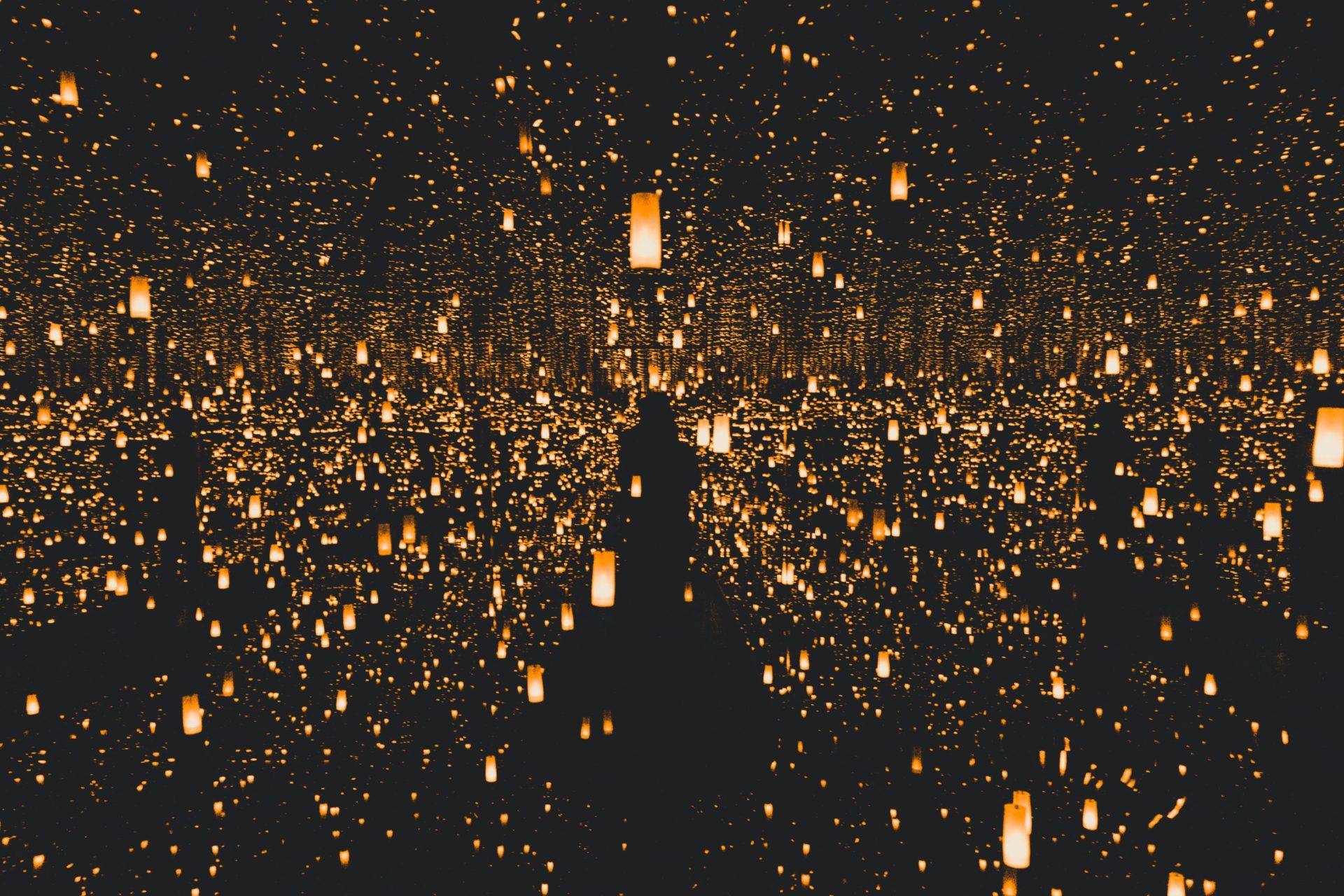 Bitcoin Could Very Well Have Bottomed

A Twitter user going by “CabSav” recently drew attention to something he noticed in regards to gold’s long-term chart and Bitcoin (BTC)’s ongoing market cycle. In the chart seen below, which compares the two commodities over the aforementioned time frames, it becomes immediately apparent that they look somewhat similar.

In gold’s case, it spiked in the late 1970s, amid global turmoil and President Nixon’s decision to pull the U.S. dollar from the Gold Standard, reaching a peak during that time, before falling for years until the 1990s. In the case of Bitcoin, BTC peaked (as you know) at $20,000 in late-2017, falling to $4,000 where it sits just fifteen months later.

While these two cycles may seem nothing alike, both of them contained a similar lull, where the assets’ prices stabilized prior to one final drawdown. Following the last bout of capitulation, gold began to rally, reaching new all-time highs heading into 2008’s Great Recession.

So, if Bitcoin, known to many as digital gold, follows the historical trend established by its tangible counterpart, BTC could begin to rally, well, just about now.

There are some caveats to this analysis though. First off, the scaling of this is different from chart-to-chart. Gold fell from a ~$800 peak to $250, while BTC fell from $20,000 to $3,150. More importantly, is the multiple time frames that the chartist harnessed. Gold’s cycle was over multiple decades, while Bitcoin’s was not much more than a year.

As some have deemed this analysis moot due to the nuances aforementioned, here’s a similar bit done in the same vein.

Under the Rhythm Trader handle, prominent trader Alec Ziupsnys and his team recently drew attention to the eerie lines that can be drawn between 2014 to 2016’s market cycle and the one seen today.

Ziupsnys, who has risen to prominence for incessantly touting the merits of Bitcoin over centralized financial institutions, noted that if BTC truly follows a multi-year cycle of boom and busts, there’s a likelihood that the cryptocurrency has already bottomed.

By the same token, Rhythm Trader explains that if a long-term floor has been established and market cycles are followed to a tee, BTC could begin to slowly but consistently move higher, eventually establishing in a new all-time high in early-2021. This would line up with analysis from Cane Island Crypto, per previous reports from Ethereum World News.

Cane Island Crypto, the creator of Network Value to Transactions (NVT), a popular fundamental measure used for cryptocurrency valuation models, recently took to Twitter to explain that when BTC isn’t “manipulated by jack leg exchanges,” it remains in a perfect parabolic trend. Giving his point further credence, he posted a chart, which showed that since BTC started trading at sub-$1, it has held a consistent uptrend, save for a few nuances here and there that came after a significant drawdown.