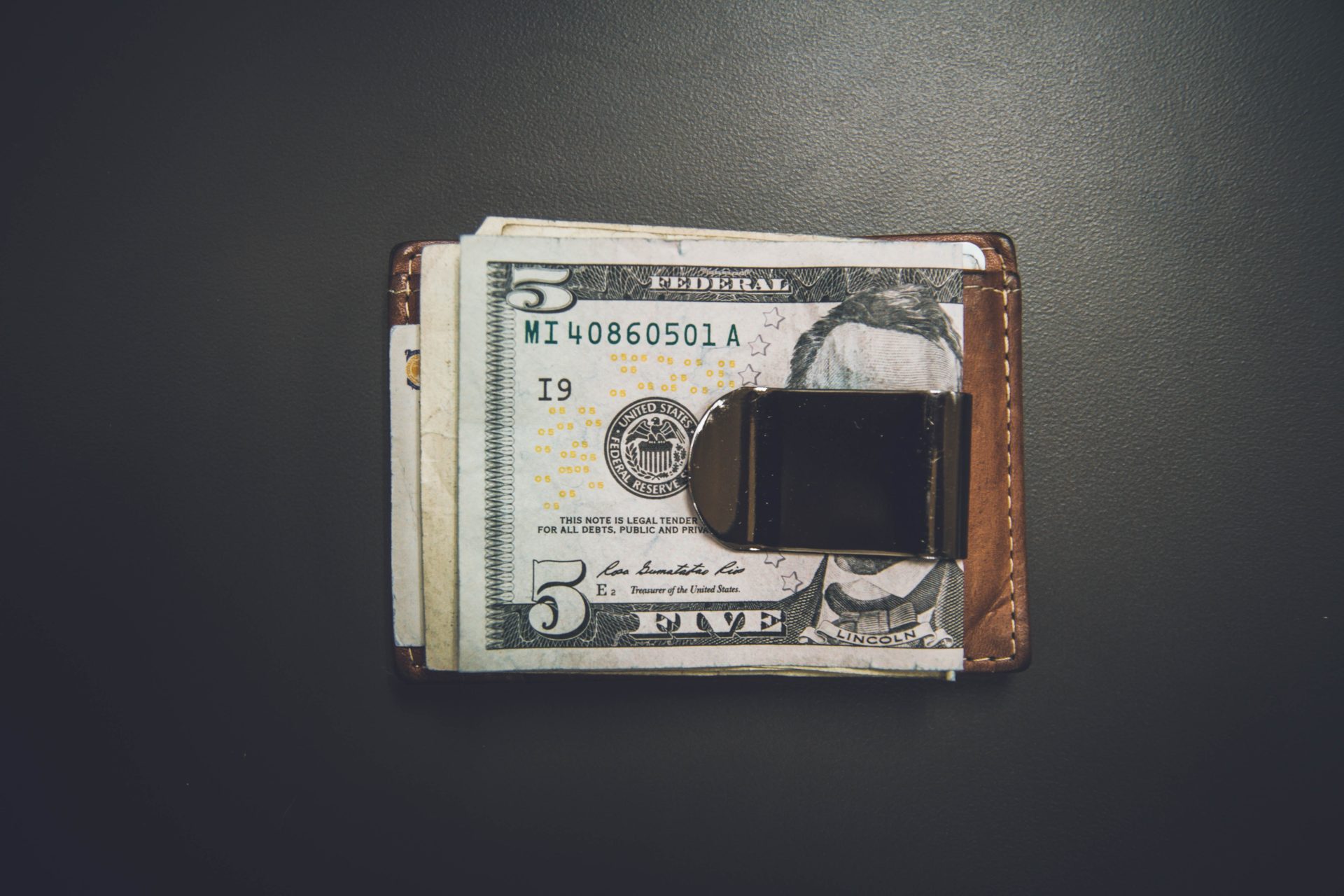 Indiegogo, a popular crowdfunding site, has recently made another foray into the crypto industry, facilitating the sale of asset-backed tokens, which are classified as securities by regulators, on its platform.

According to information relayed by The Verge, Indiegogo has commenced the sale of shares of the St.Regis Aspen Resort. The Colorado-based hotel is reportedly looking to raise upwards of $18 million for its shares, which have taken the form of “Aspen Digital tokens” in this unexpected move. Commencing on August 24th, US-based accredited investors can buy these ERC20-based security tokens via an SEC-registered broker-dealer, through the medium of U.S. dollars, Bitcoin (BTC), or Ethereum (ETH).

Essentially, the owners of the so-called “Aspen Digital tokens” will hold shares of the aforementioned resort, but through the digital medium of a public blockchain. The Next Web’s ‘Hard Fork’ Column noted that the ownership of these tokens can only be used as a price speculation tool, as there are “no physical perks” involved with these tokens.

We have always strived to foster innovation and provide our users access to some of the most novel and interesting products and ideas from around the world. With the blockchain revolution fully underway, we at Indiegogo are excited about the world-changing impact and potential of security tokens.

To be slightly contradictory to this statement, Indiegogo does actually not play too big of a role in this sale, with the San Francisco-based crowdfunder startup working on the promotional and marketing side of this sale. The Templum Alternative Trading System, a reportedly SEC-registered broker-dealer, will be the firm actually facilitating the purchase and sale of the tokens, along with transferring the funds to the hotel’s bank account.

As it stands, it seems that all is going to plan pre-STO, but only time will tell if Aspen can raise $12 million as it hopes.

This isn’t the startup’s first dance with crypto assets, with Indiegogo promoting a firm’s ICO (not STO) in December of last year. This wasn’t a fruitless venture, with Rubin noting that the ICO “went well,” adding that the token sale had met its funding goals. But the success of Indiegogo-backed offerings doesn’t seem to be all luck, as the co-founder pointed out that his firm has a “diligence team” to look into the companies looking for promotion via the crowdfunding page.

Nonetheless, Indiegogo’s executive team still seems to hold an unbridled affection for crypto assets and their underlying technology. Speaking with CNBC, Rubin noted that blockchain offerings will help to “democratize access to capital” and will unlock the doors to the often exclusive investment world to “all kinds of people” around the globe.