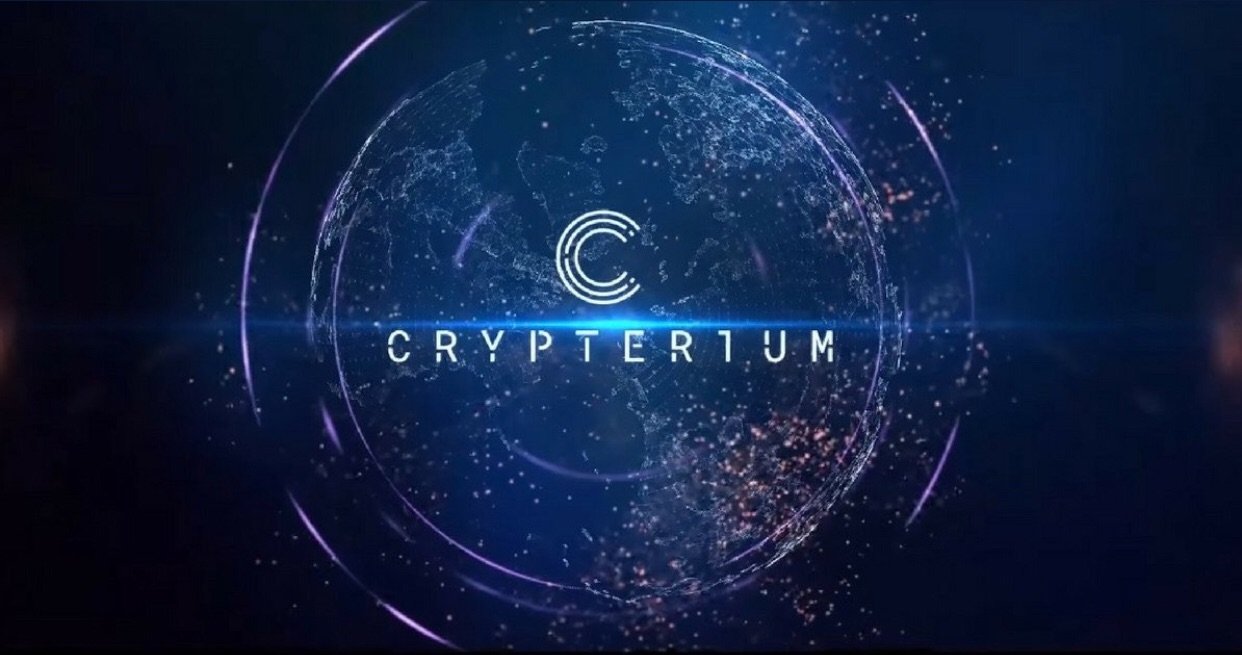 The former ‘Chief Whip’ at VISA UK and Ireland, Marc O’Brien, has just joined the team at Crypterium (CRPT) at the same capacity. This means O’Brien will join the crypto startup and gear it towards a future where Cryptocurrencies are used for the day-to-day purchase of goods and services as envisioned by the Crypterium project in its whitepaper and highly successful ICO. Crypterium aims at being the bridge between cryptocurrencies and their use as forms of payment in real life situations such as buying coffee.

Mr. O’Brien has over 25 years of experience in Financial services, FinTech and RegTech. The latter being regulatory technology that deals with addressing the regulatory challenges in the financial sector through innovative technology. Regtech consists of a group of companies that use technology to help businesses comply with regulations efficiently and inexpensively. This means that Marc is the right person to spearhead the adoption of the Crypterium app and services on the European continent, where the project aims to first set up shop with a user target of 500 Million Europeans.

Marc worked at Visa UK and Ireland from 2008 to 2014 and was crucial in the doubling of VISA’s business from $250 to $600 Million during that time period. VISA’s market share in debit card payments also rose to 97% in the same time period. He also started and led the contact-less technology program in the UK and with Transport for London from the very beginning to its multi billion transaction roll-out. Once again, his experience with this technology be vital, as the Crypterium app is also contact-less and uses QR scanning to initiate transactions.

Marc had this to say with respect to his new role:

I am delighted to be joining Crypterium at such an exciting time. I strongly believe that cryptocurrency is about to go mainstream and we can be pioneers to build Crypterium into a terrific business.

The project does have big plans ahead and with Marc O’Brien at the helm, there seems to be no stopping the project and token in achieving its goals.

In terms of market performance, the Crypterium (CRPT) token has experienced some spikes in value above the $1 mark since the news was announced of the new CEO.

CRPT is currently trading at $0.947 and down less than a percentage point. The token is currently limited to a few exchanges, with HitBTC being the major one by transacting 80% of the trade volume of the token in the markets.