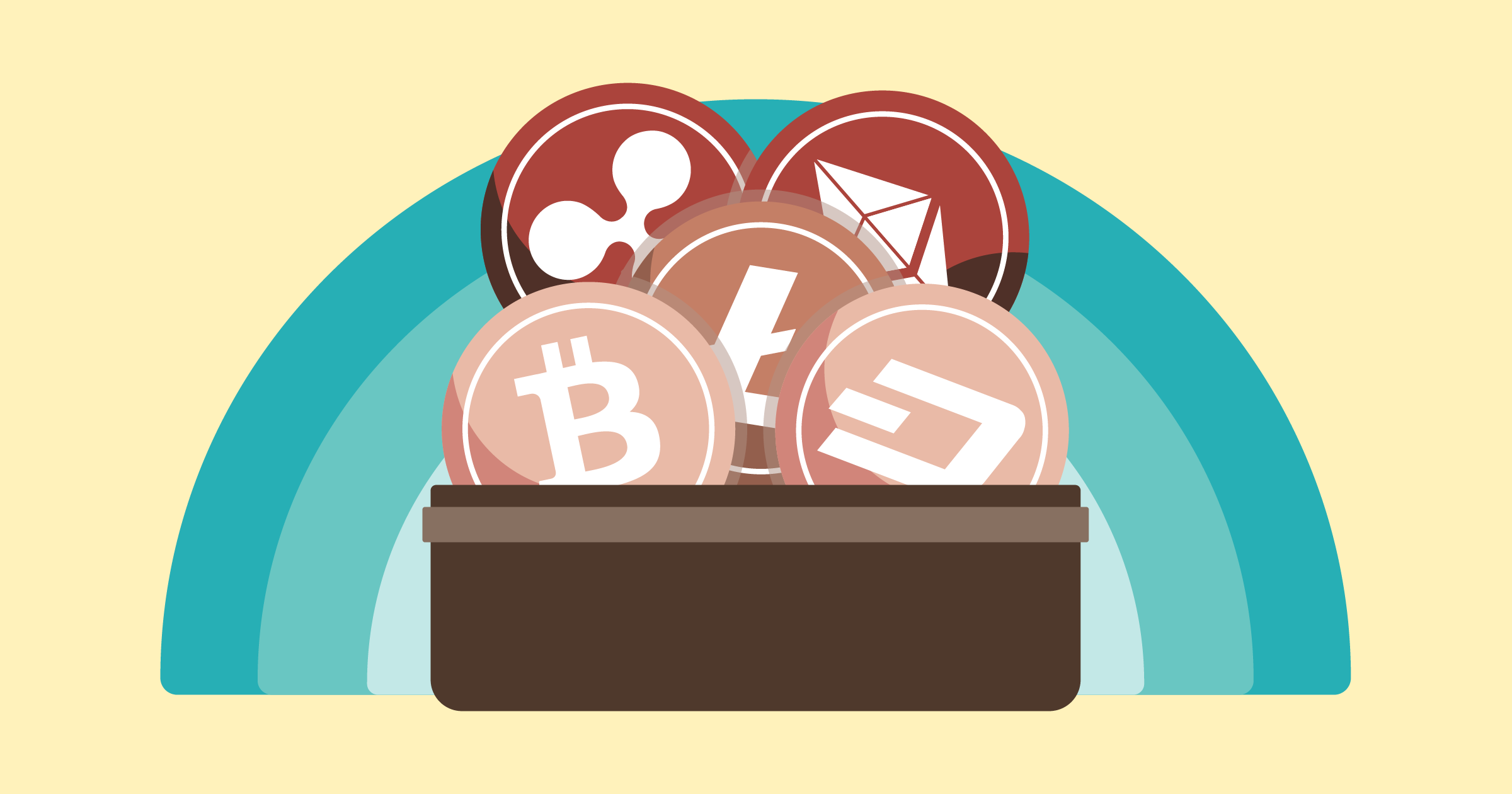 Galaxy, a self-proclaimed “cryptocurrency accumulation machine,” recently remarked that from his point of view, Bitcoin (BTC) market dominance is going to be in for a tough time. Citing historical trends, the preeminent analyst noted that much like the broader crypto market, market dominance has, and will likely continue to undergo long-term cycles over the course of months and years.

In his eyes, the recent buildup in BTC dominance, underscored by 2018’s bear market, will end in a breakdown, whereas this market will enter the so-called “altseason.” And with Bitcoin dominance’s uptrend longest the weakest so far, Galaxy remarked that he wouldn’t be surprised if BTC’s share of the cumulative value of cryptocurrencies is to fall under 30%.

Furthermore, looks like the weaker the dominance uptrend the longer the altseason and so far this one is the weakest.

Expecting dominance to fall under 30% and the longest altseason to date. #crypto pic.twitter.com/eabtk6rGG9

He claimed that if the aggregate market capitalization of all non-Bitcoin digital assets surpasses ~$61 billion, just a smidgen away from current levels, a notable rally in this subset of cryptocurrency is “ON.”

If we manage to push trough this, its ON. #altmarketcap pic.twitter.com/aIl01WvlJ8

Galaxy’s recent thread on the rally potential that altcoins hold comes after he expressed optimism towards Bitcoin. Per previous reports from Ethereum World News, the analyst noted that drew an optimistic “Adam and Eve” chart outlining the multi-month performance of BTC. It was depicted that BTC may slowly trend to its $3,150 yearly low, before breaking above $4,000 (which would confirm a recovery) and moving back above $5,000, $6,000, and beyond by year’s end.

While his comments regarding altcoins don’t indicate that he hates Bitcoin per se, Galaxy seems to be sure that alternative crypto assets will easily outperform the ‘OG’.

Some Convinced Bitcoin Will Maintain Hegemony

Although Galaxy is making a strong case for a monumental rally for altcoins, some claim that Bitcoin will maintain its long-standing hegemony in the years to come. On Twitter, Ari Paul, the managing partner of crypto asset investment group BlockTower, claimed that due to Bitcoin’s programmability, it is unlikely to get ousted by fast, feature-rich digital assets/blockchains in the future.

He concluded that cryptocurrencies cannot simply usurp Bitcoin’s status as the top blockchain by simply “adding features, or with incrementally better transactional throughput,” but by utilizing different governance and consensus mechanisms, monetary models, or security models.

Paul isn’t the only one convinced that Bitcoin will always be a mainstay in this nascent sector.

Barry Silbert, the chief executive of Digital Currency Group, noted that as it stands, he’d be careful in choosing allocations into alternative cryptocurrencies and other digital assets. He explained that from his point of view, a “vast majority of digital tokens” could eventually be valued at all but nothing. This is odd, especially considering his firms’ positions in blockchain upstarts and assets like ZCash and Ethereum Classic. But Silbert was adamant in touting this investment thesis, remarking that:

“Almost every ICO was just an attempt to raise money but there was no use for the underlying token… The vast majority of what’s out there will be eliminated.”

A.T. Kearney, a multinational management consulting firm, recently claimed that Bitcoin’s market dominance could swell to 66% from 52% in the coming months and years. The fact that institutions are focusing their crypto-related efforts on Bitcoin only cements the idea that the flagship cryptocurrency isn’t going anywhere any time soon.