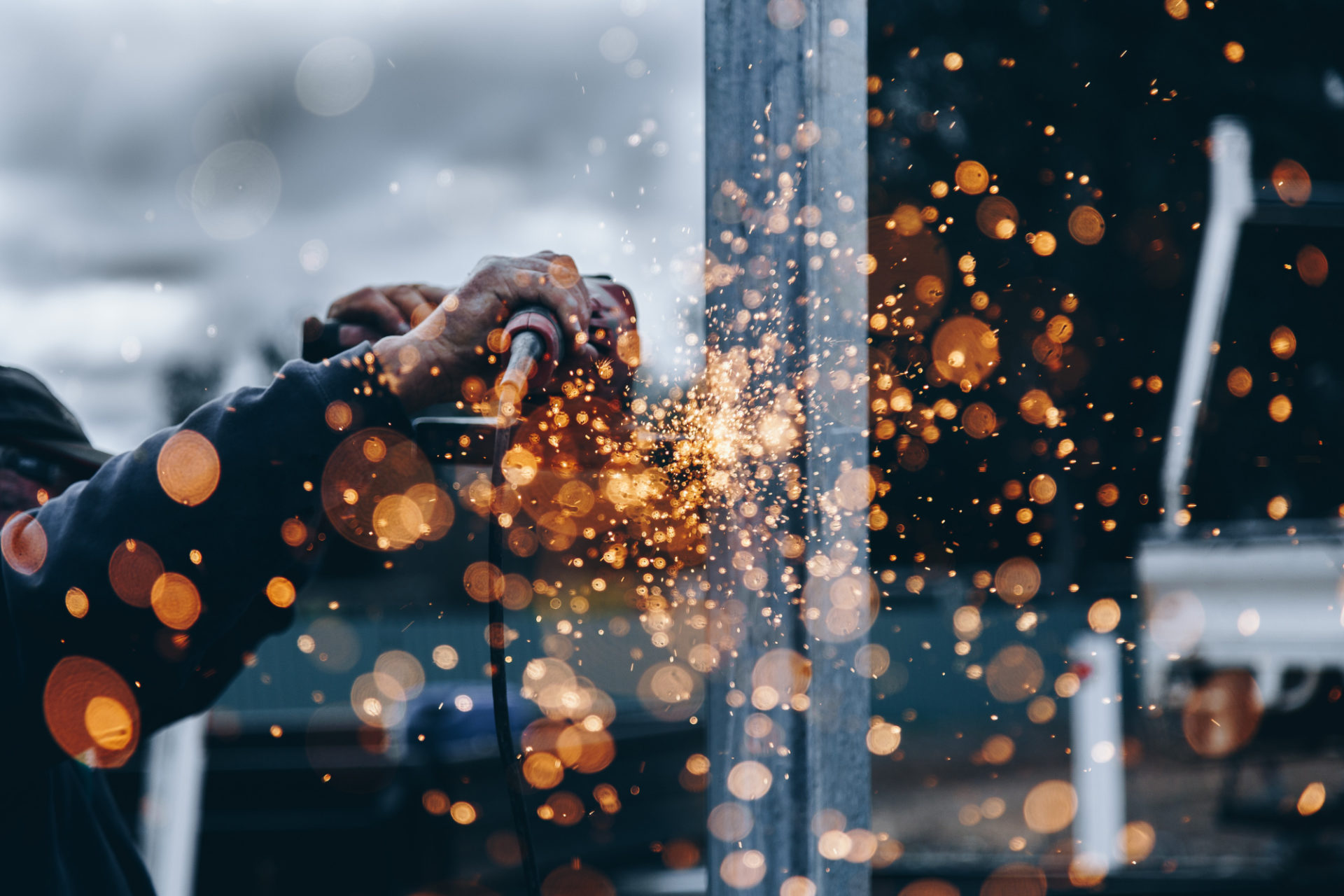 As reported by Ethereum World News previously, on Sunday, Bitcoin (BTC) suddenly surged past $4,000 the first time since Christmas Eve, as buying pressure quickly pushed the asset higher in a seeming “flash flood.” Following this bout of price action, analysts took to Twitter to convey their thoughts on the updated cryptocurrency charts.

Murad Mahmudov, one of the industry’s most well-respected analysts, explained in a thread that this move hasn’t pushed Bitcoin into a breakout zone. The trader noted that BTC’s move past $4,000 still hasn’t put it past “titanium level thickness cluster of resistance,” adding that the longer we fail to surpass key price levels, the more inclined traders should be to take shorts.

1/ Titanium level thickness cluster of resistance here. The longer we stay here the more I'd be inclined to look for shorts.

More optimistically, Mahmudov noted that if we happen to break through the aforementioned resistance levels, $4,800 could be in sight. Yet, citing data from Willy Woo, Mahmudov noted that the Bitcoin Network Value Transaction Ratio (NVT) “doesn’t inspire confidence right now [either],” adding that from a short-term fundamental point of view, BTC is likely well overvalued. The economist went on to add that the BTC/USD long/short ratio is reaching the highest levels since summer, potentially indicating that traders are too optimistic and may get liquidated in due time.

Coalescing his points into a single statement, Mahmudov concluded by noting that all things considered, it is likely that the cryptocurrency market hasn’t found a foothold (bottom) yet, adding there’s a chance that this bear market could stretch out much “longer than most expect.”

Although Mahmudov didn’t give a concrete prediction in his most recent extensive Twitter thread, he hinted at his bottom prediction in a recent debate-esque discussion with Tone Vays, one of his fellow analysts and long-term Bitcoin “permabulls.”

Through the medium of a Youtube livestream, Mahmudov claimed that the flagship crypto will likely find a long-term floor in $1,800 to $2,400 range. The commentator, a Princeton graduate, explained that a number of altcoins, like Ethereum (ETH), EOS, XRP, along with small-cap assets, are still drastically overvalued, especially considering their often misconstrued and sometimes non-existent value propositions.

Still Bullish For The Long Haul

While Mahmudov and a number of his peers seem to be bearish on BTC in the short-term, it has become overtly apparent that they’re all bullish on this industry for the long haul.

Mahmudov remarked that he’s so bullish on Bitcoin, that he wouldn’t spend BTC for at least a decade from now. Mahmudov explained that the asset’s potential upside, asymmetric risk profile, and 21 million supply cap makes it nonsensical to spend BTC at current rates of $4,000, or even at $20,000.

Even Anthony “Pomp” Pompliano, who recently explained that BTC could fall under $3,000, noted that there’s a high likelihood that seeming exorbitant predictions of $50,000, $100,000, and beyond will eventually be achieved, noting that it’s just a matter of when.

Moon Overlord, a respected crypto trader, recently explained there’s a fleeting chance that Bitcoin has another “substantial draw-down” ahead of itself, citing historical data from the previous bear season in 2015. As the harrowing, yet also optimistic adage goes, “history does not repeat itself, but it rhymes.” So, if historical trends prove to be an accurate indicator, the flagship cryptocurrency could fall to as low as $1,700 before another “knock your socks off” rally.

What if #bitcoin has another substantial draw-down ahead? pic.twitter.com/yPK1Upq5bg