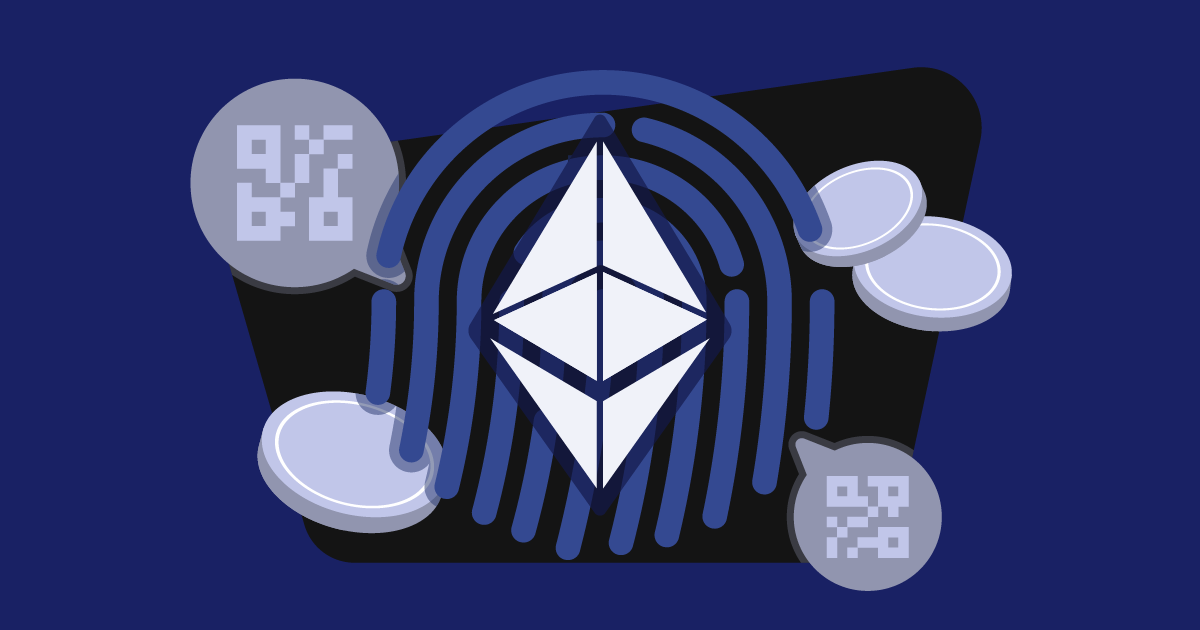 Just days ago, per previous reports from Ethereum World News, the market capitalization of Ether (ETH) surpassed that of XRP, as the asset surged by double-digit percentage points in a day’s time. The crypto asset has since taken a large leg up over Ripple’s go-to asset, but a number of analysts have claimed that ETH will only continue to run in the near future, especially as exchanges, like OkEX and Binance, continue to overtly profess their support for the Constantinople hard fork.

For those who are unaware, the Constantinople hard fork is a blockchain upgrade that will implement five improvement protocols into Ethereum’s blockchain. Four are focusing on short-term scaling, while the other is centered around reducing Ether issuance from three ETH to two ETH a block. A leading cryptoanalyst, Alex Krüger, has claimed that in the long run, the so-called block reward “thirdening” will be “decidedly bullish.”

Now, just a few days before the scheduled January 16th activation, Krüger has claimed that a breakout for Ethereum is “just inches away.” He didn’t explain his prediction in full, but considering he expressed bullish sentiment on Constantinople previously, his forecast likely has something to do with the impending hard fork.

In a sub-tweet, Kruger explained that the next line of resistance will be at $175 for Ether, $20 (13% higher) than current levels.

One of the analyst’s peers in The Crypto Dog, a pseudonymous cryptocurrency trader that sports over one hundred thousand followers on Twitter, also echoed the bullish sentiment on the Ethereum price. The Crypto Dog wrote in a recent thread on the matter:

Hard fork shenanigans could certainly push this much, much higher, and $ETH could possibly break up on this push, but to me, an entry here is hard to justify. Just to be clear – I’m not bearish on $ETH right now, the $ETH / $USD chart isn’t exactly showing “weakness.”

Through the medium of a recent Youtube video, Robert “Crypto Bobby” Paone, a growth advisor at Airswap, also claimed that he’s bullish on Ether in the short-term. He explained that the 0.04 BTC/ETH level will be an important line of support/resistance to watch in the near future, especially as the Constantinople creates “hype,” as Bobby put it.

Paone went on to cite Travis Kling, the founder of the crypto hedge fund Ikigai, about the bullish outlook for Ethereum. Kling purportedly stated that there’s a “potential bullish set-up” for ETH at current, as the supply of Ether will fall drastically with the implemented Constantinople upgrade, as established earlier this article.

In related news, as first spotted by CoinDesk, Ethereum core developers decided that they will be making moves to block ASICs that run on the network with a “ProgPoW” protocol, that could go live within the next two to four months.

This protocol, which will be released independently of Constantinople or other “notable” network upgrades, has been lauded by Ethereum’s developers, as they believe it will help the project move closer to activating Serenity, and all the byproducts that come with it.