Crypto Bull Claims Bitcoin (BTC) May Fall To $2,500 Before Rally 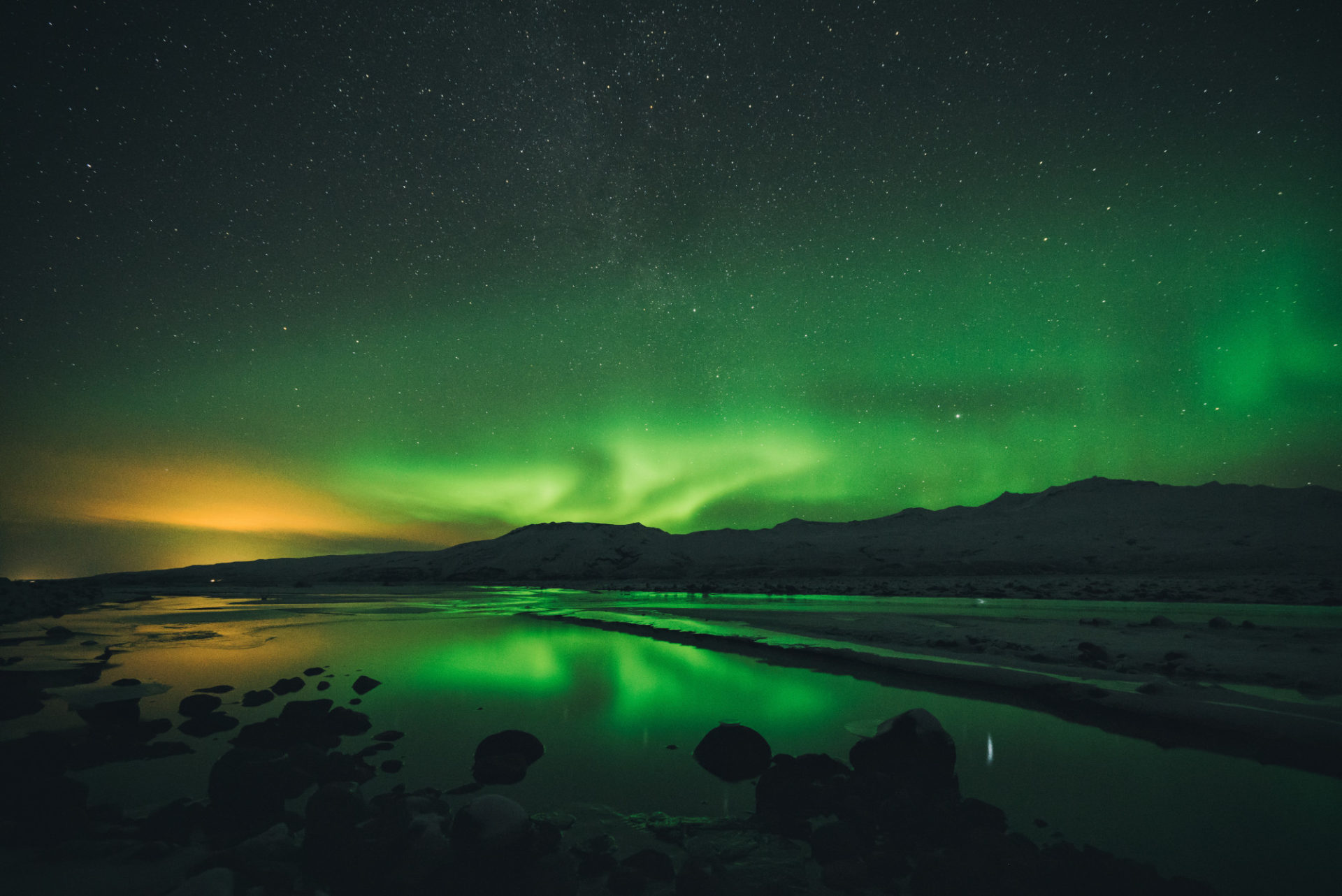 Clem Chambers, the founder of ADVFN and an active Forbes contributor, recently took to his column to talk about Bitcoin (BTC), and his expectations for the asset in upcoming marks. Using fractal analysis, which is effectively taking historical moves into account to predict futures bouts of price action, Chambers determined that this somewhat repeating pattern may be happening with the flagship cryptocurrency’s chart.

In fact, he determined that BTC’s sudden downturn from November to now might have been a fractal of January to October’s downturn, which saw the foremost crypto asset fall from $20,000 to $6,000 in a move that shook investors across the globe. 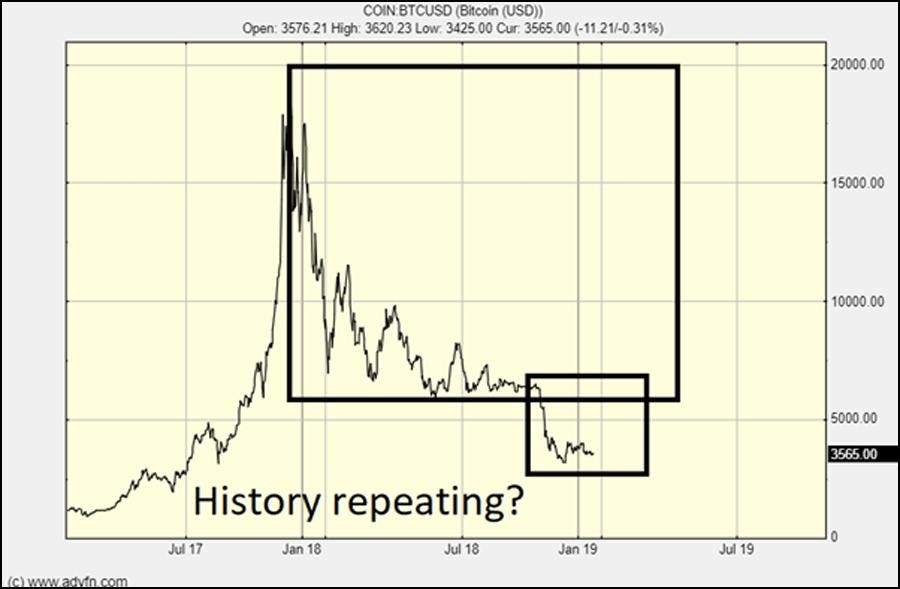 With that in mind, Chambers then noted that if BTC is actually ‘fractaling’, with 25% of the price intensity of previous moves, the digital asset could fall to $2,500, revealed to be the analyst’s personal “re-entry level.”

Chambers’ most recent Forbes piece comes just five weeks after the ADVFN founder took to his column to tout a similar forecast. Per previous reports from Ethereum World News, the analyst and crypto diehard drew attention to how assets, BTC especially, have and may react before, during, and following a “crash.”

Chambers remarked that market collapses happen in “stages,” as seen by BTC’s drawdown in 2018, which saw the asset fall to key levels at $10,000, $6,200, and, most recently, $3,500 for a while at a time. Explaining why this quip holds its water, the trader noted that once markets stabilize or trade within a range, it is only a matter of time before tradable assets make a strong move, producing either sizable gains or losses.

Applying this theory back to the topic of cryptocurrencies and the like, the ADVFN C-suite member explained that these already notable movements are only accentuated and compounded through the lens of crypto, as in his eyes, blockchain-based coins & tokens exist in a “very immature market.” This market, as pointed out by regulatory across the globe, is filled with a number of shortcomings, including manipulation, a lack of liquidity, and security concerns.

And with that in mind, Chambers stated that the Bitcoin price will likely “break south” for its next move, subsequently noting that $2,500 is a possibility in his eyes.

Still Bullish On Crypto & Blockchain For The Long Haul

While a price collapse to $2,500 would cause many investors to flunk out of cryptocurrencies entirely, Chambers, who likely has a low Bitcoin cost basis, recently told the Evening Standard U.K. that he stills sees proverbial boatloads of potential in blockchain technologies and cryptocurrencies themselves. Speaking with the Brit-run outlet, Chambers explained that after some tumult, BTC could be poised to run shortly.

More specifically, Chambers revealed that throughout 2020, the year of Bitcoin’s next halving, he expects for the cryptocurrency to “boom again,” especially as blockchain and the assets based upon them establish themselves as paradigm-shifting innovations. The Forbes contributor even noted that eventually, the aforementioned innovations will “define the next 25 years in the same way as online/dotcom has defined the last 25.”

Chambers went on to compare Bitcoin to the “tip of the spear and the tip of the iceberg.” Through the use of the odd analogy and adages, the ADVFN chief explained that you, the investor/consumer, should be on the correct ends of these objects, as “you don’t want to have the wrong positioning as it emerges.”