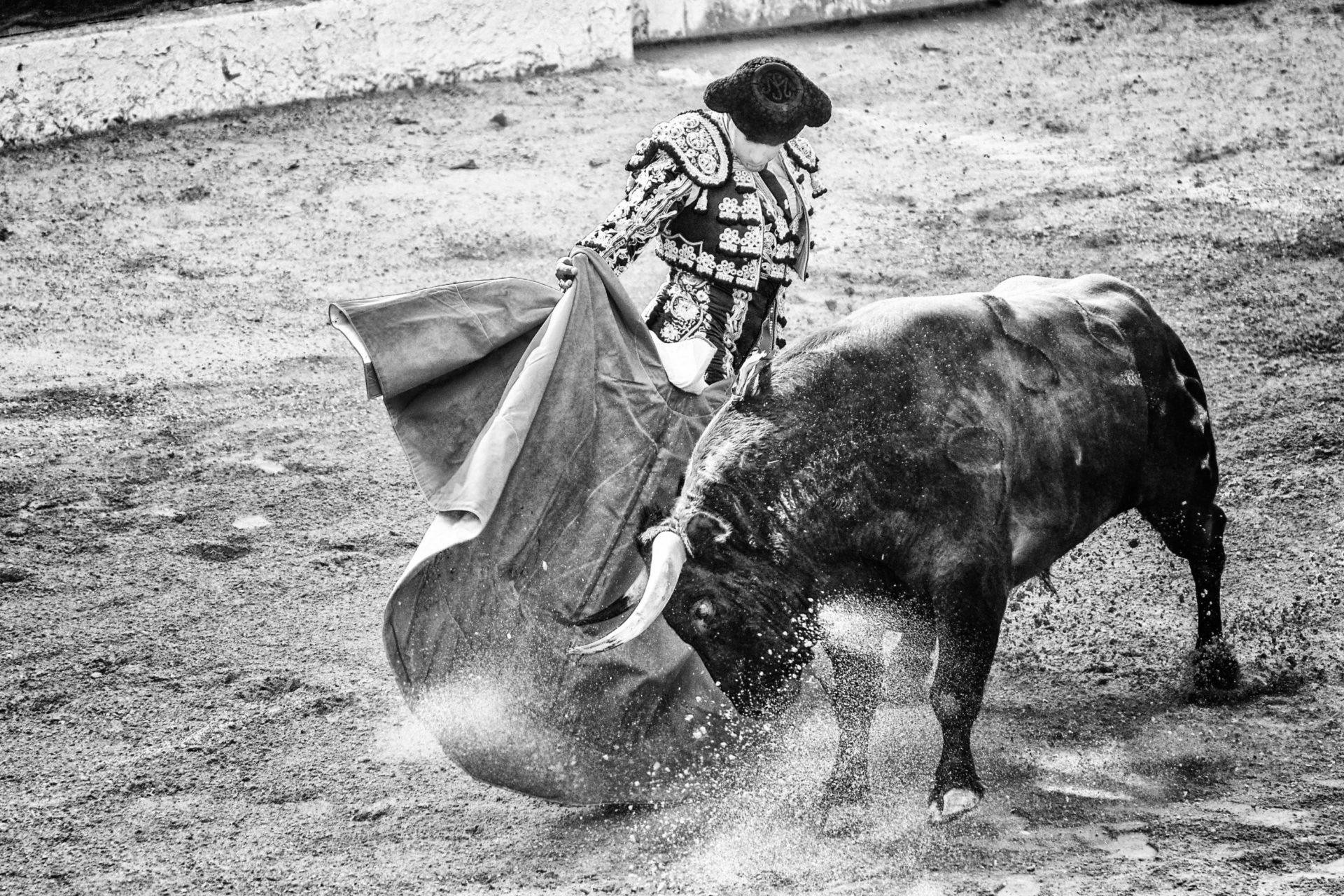 That’s right. For once in weeks, crypto bulls have reared their ugly heads, pushing the market dramatically higher in a few hours’ time. In the past few hours, Bitcoin (BTC) moved rapidly past $3,500, $3,600, and even $3,700 at one point, with lots of buy-side pressure to match.

Interestingly, however, there have been no overt catalysts that have been reported. Thus, some claim that this move is nothing more than a ‘bear market rally’, where assets post short-term gains to form a ‘bull trap’ or ‘dead’ cat bounce’, subsequently moving to lower lows.

Yet, the fact remains that for once in weeks, cryptocurrencies are looking green. For some traders, this simple move is enough to make them decidedly bullish.

This move, coupled with even stronger performances from altcoins, has allowed the aggregate value of all cryptocurrencies to head to $122 billion, up from the $111 billion seen late Thursday.

Litecoin Posts 30% Gain Ahead Of Halving

While Bitcoin’s gain was impressive in and of itself, what grabbed the attention of many was the performance that Litecoin (LTC) posted all of a sudden. In fact, according to Coin Price Watch, the asset is up 30% in the past 24 hours. This has led many traders to wonder what’s up?

From the view of this Ethereum World News author, the boom likely has something to do with the hype regarding the project’s upcoming block reward reduction, coupled with Charlie Lee’s announcements regarding Mimble Wimble, Confidential Transactions, and the like over recent weeks.

Speaking on the matter of the block reward reduction, Moon Overlord once explained that LTC, the fourth cryptocurrency by market capitalization, found a long-term floor 200 days before the same event in 2015. While Overlord was hesitant to explicitly admit that the same was slated to occur, he/she did remark that LTC is nearing that 200-day out mark. So, if history rhymes, not repeats, LTC could bottom in the coming days (potentially along with the wider crypto market too), and could peak some time in 2021.

As this move seemingly came straight out of left field, the broader crypto space took to Twitter in a surge-induced shock on Friday.

Joseph Young, a leading crypto journalist and analyst, joked that this surge could be a visual bug on market analytics, hinting that this jaw-dropping shocked him. On Twitter, he posted:

This is not a visual bug right? pic.twitter.com/ScUiNsaZuo

Alex Kruger remarked that 20 days of “grinning bears'” efforts were wiped out in mere hours, subsequently hinting that this move may be a byproduct of the Bitcoin ETF rumors and a simple technical analysis-backed squeeze.

Others remarked that this move could be bullish in the medium-term, with one noting that if BTC closes above $3,500, the ball would be put in the home court of the bulls.

Of course, not out of the woods yet but off to a hell of a start. $3.5k has been pivotal down here and a daily close above that level today would put the ball in the bulls' court. Also wouldn't be a bad spot to punt a long if you missed the impulse today…#Bitcoin pic.twitter.com/imSGOl371k